One of the major talking points about this clash is the battle between two of the world’s best strikers in Harry Kane and Robert Lewandowski.

The England captain has netted twice in the last seven days for his country but also missed a host of gilt-edged chances in the process.

Meanwhile, Lewandowski has netted three times in Poland’s two most recent World Cup Qualifiers and already has six in the campaign. He only trails Serbia’s Aleksandar Mitrovic in the top scorer charts heading into the game tonight.

The game between England and Poland back in March was a closely contested clash with few clear-cut chances, so it could well come down to Kane and Lewandowski to determine the outcome.

Here is all you need to know about the game.

Kick off is at 8pm BST on Wednesday 8 September.

The match will be broadcast live on ITV from 7.15pm and you will also be able to watch the game online via the ITV Hub.

Jadon Sancho has been ruled out of the Poland game after picking up a minor injury. He has since returned to Manchester United as he looks for a swift recovery.

Dominic Calvert Lewin was forced to withdraw from the England squad as the Everton striker continues to recover from a broken toe sustained at the start of the Premier League season. Southgate had called the 24-year-old up, but he will no longer be involved after assessment.

Marcus Rashford and Phil Foden were also ruled out due to injury, while Ben White and Ben Chilwell lack match fitness after disrupted starts to their respective seasons.

The most notable omission from the squad is that of Mason Greenwood, who has made a superb start to the season with Manchester United. He misses out, while the likes of Trent Alexander-Arnold and Jesse Lingard are back in the England fold as they look to force their way into the starting line-up. 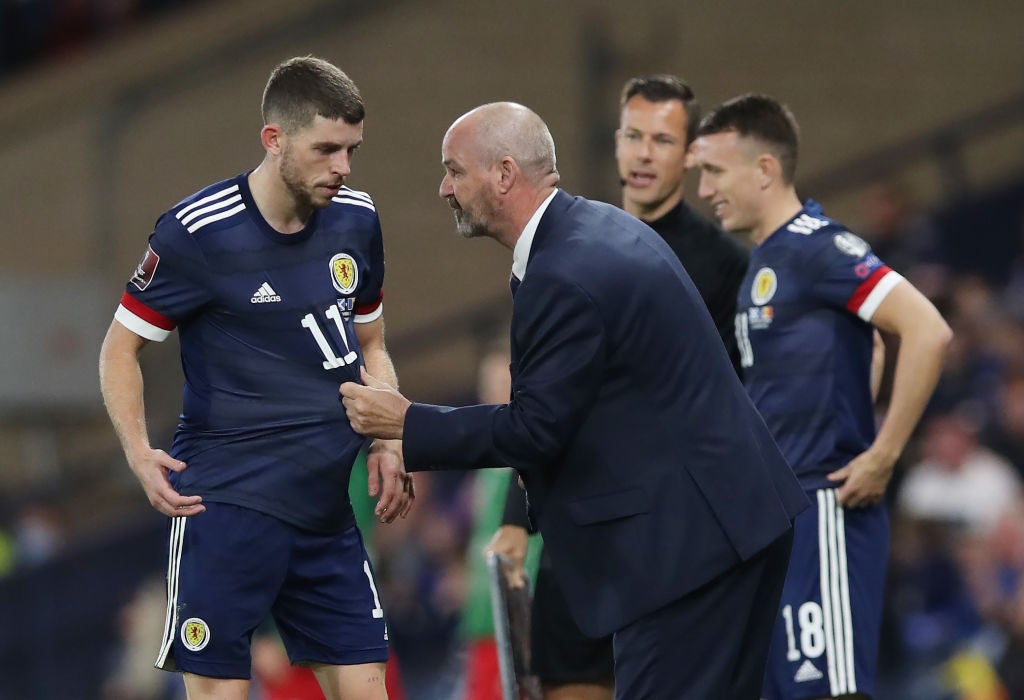 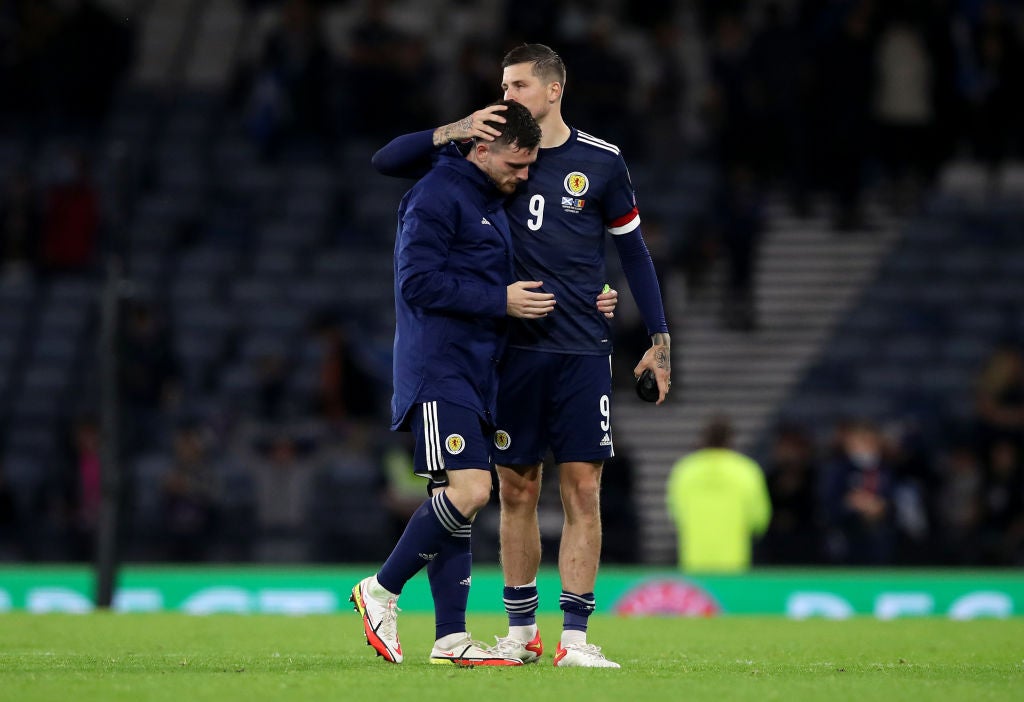 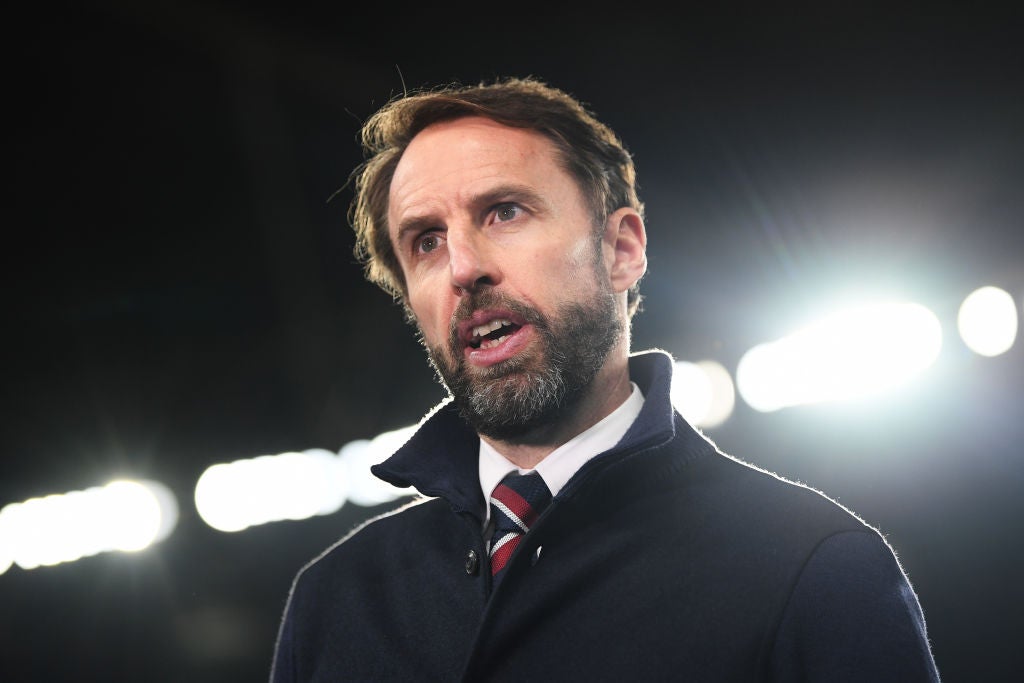 England are one of just two teams to have won all five of their World Cup Qualifying games so far (along with Denmark). However, this will almost certainly be their toughest game of the group as they look to all but secure their place in Qatar. Southgate’s side scrapped past Poland at Wembley back in March thanks to a late Harry Maguire header. And while this promises to be another stern test for the Euro 2020 runners-up, you imagine they have enough quality to get the job done. Poland 0-1 England.