Paul Pogba has splashed out £15,000 on a guard dog from a specialist protection firm.

Chaperone K9 are the company who provide the dog, which is understood to be a rottweiler.

They describe themselves as providers of protection for families, individuals and business with their trained dogs. 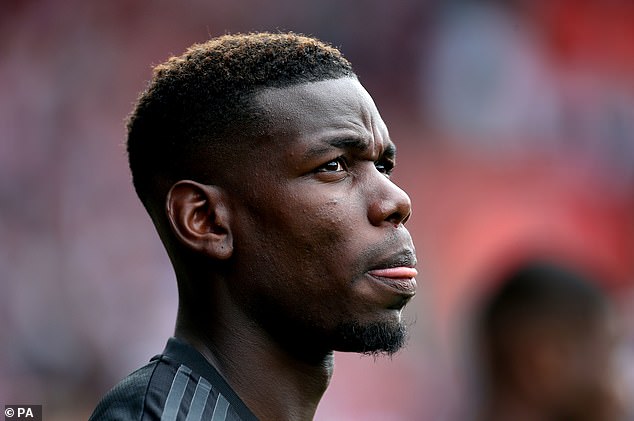 The company have also supplied the animals to Pogba’s United team-mates Marcus Rashford and Phil Jones.

No doubt he has heard their testimonials and decided to invest in more protection for himself.

‘They want something that when they go away will keep their family safe. 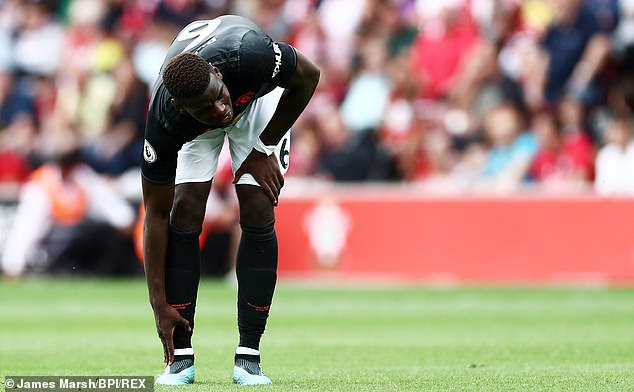 ‘They’re not aggressive animals in the slightest — until called upon.’

Pogba’s relationship with the United supporters has been a complicated one and the relationship is frosty following his desire to leave this summer.

He is currently recovering from an ankle injury but could be back for the midweek clash against Rochdale in the Carabao Cup. 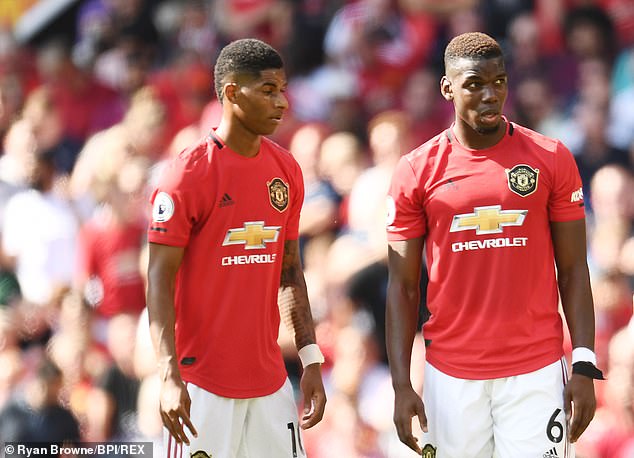