Piers Morgan has opened up on his conversations with Cristiano Ronaldo before and after Juventus' victory at Barcelona.

Morgan is an ardent fan of the Portugal legend and has frequently claimed he is a superior player to Barcelona superstar Lionel Messi.

As such, he was keen to wish Ronaldo well ahead of kick-off at the Nou Camp.

"I got promoted last night, he (Ronaldo) always calls me a few things when we chat," Morgan told ITV's Good Morning Britain . "I just sent him a little message saying 'Big night legend. Take them down.' I got three thumbs up back.

"I said 'Is that one for each goal?' No reply. He scored two, nearly got a third. I just said 'You destroyed them'.

Morgan's co-host Susanna Reid, however, was not convinced he can claim to be a close acquaintance of Ronaldo's based on his chat on Tuesday night.

"Really deep conversation," Reid joked, adding: "Literally like a series of emojis and a 'Thanks bro'. "He's practically ghosting you. I hate to say it. If I got that from someone I was close to, I'd be reconsidering."

Ronaldo has started the season in scintillating form with four goals in four Champions League matches.

He is also searching for a third consecutive Serie A title with Juventus and has netted eight goals in six league matches – though the Old Lady find themselves fourth with five wins and five draws.

Ronaldo has just over 18 months on his deal in Turin and speculation about a transfer next summer continues to grow.

Where does Cristiano Ronaldo's future lie after next summer? Have your say here. 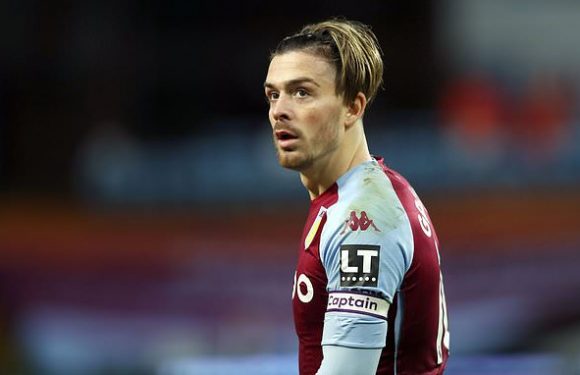 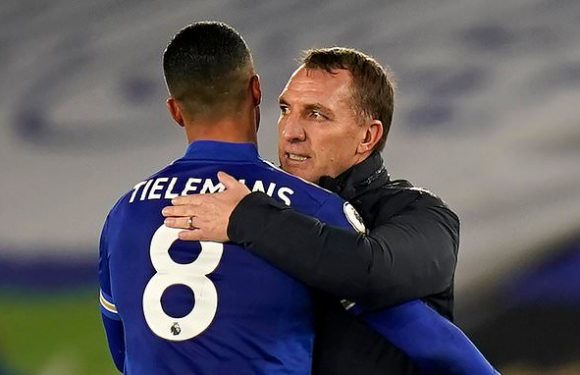 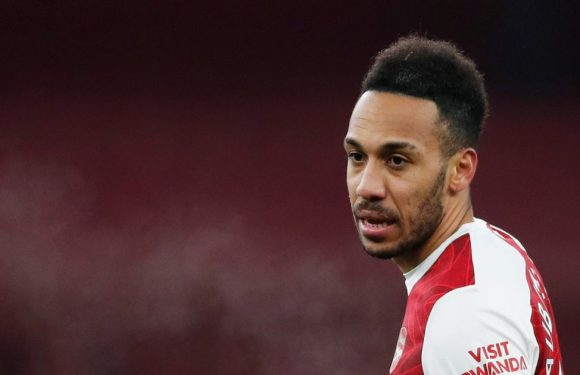