Home » Soccer » PETER CROUCH: Sorry Abbey… but I will miss football at Christmas

One word started floating around my mind on the afternoon of Friday, July 12. At 11am, I announced my decision to retire and I was coming to terms with being a former footballer.

Despite all the things that I was going to miss from my old life, there was one aspect in the future that I could not wait to experience — Christmas.

So I started to think what it would be like this year, at home with Abbey and our children, with no need to rush off and no restrictions on food and drink. ‘Happy days,’ I thought. 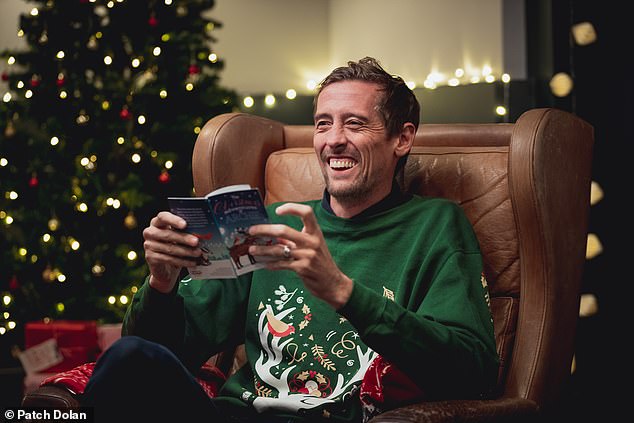 Having retired earlier this year, Peter Crouch admitted he would miss playing over Christmas

You can’t imagine what it’s been like these past few years, jumping in the car at 12 o’clock to drive up a quiet motorway while everyone comes around to our house to enjoy the festivities.

As much as I used to plead with Abbey to bring dinner forward, I knew that fight was doomed. No such worries this year.

So here it is — Merry Christmas. Only now it is here, I’m having feelings I never expected.

Don’t get me wrong, I’m so excited for the big day. Abbey has it all planned in terms of a big breakfast, then a walk to the pub with my family and back home for dinner.

Why is it, then, that I’m missing playing football more than at any point in the last six months? I felt a pang on the first day of the season but I’ve been so busy and had so many different things to do, I’ve not really had time to think about it. This is the point, though, when it really feels real.

There were, of course, things I hated about playing at Christmas. In my last year at Stoke, we played Huddersfield on Boxing Day. It was one of the few times I got the full 90 minutes in that campaign but the thing that stays with me most was the soulless hotel we stayed in on Christmas night. 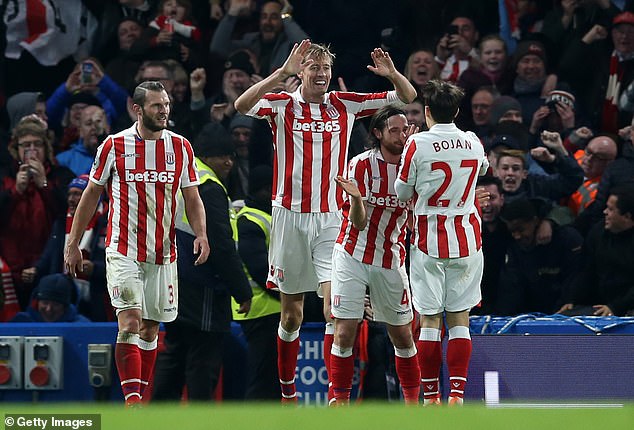 I remember looking at the window of my room, thinking, ‘This is grim’. There were a few bad hotels down the years but this was pretty memorable for the wrong reasons. There was absolutely nothing festive about it.

If I’m sounding like the Grinch, I don’t mean to. Christmas was really a time when I came alive. It might have been a chore to leave the family behind, but the atmosphere at the training ground was always good on that day; different from normal.

Everyone would make an effort to shake hands with each other and the majority of players tended to be in a good mood. Managers knew it was hard if you had left your young kids, so the sessions they did were never too serious.

One story comes to mind from when I was at Tottenham. I remember Jim White, from Sky, had come in to do a special with Harry Redknapp about what it was like training on the big day. Thing is, it snowed this particular Christmas in 2010 and, while he was broadcasting, he was pelted with snowballs!

Fortunately, he took it in good spirits. Afterwards, Harry simply said: ‘Have a game of five-a-side, lads, then in for dinner.’ 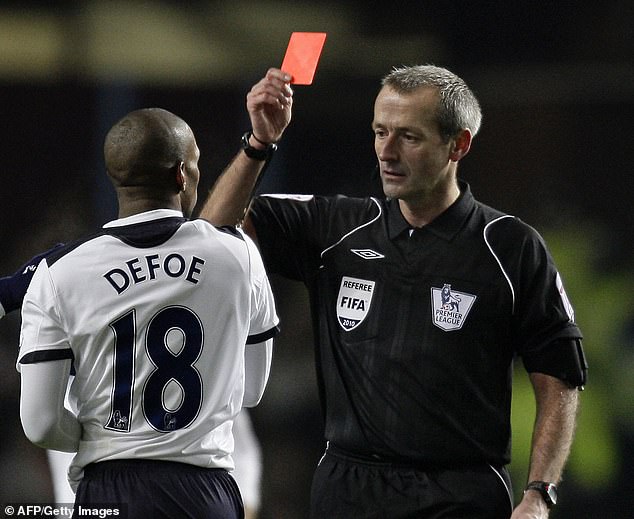 It must have worked, because we went to Aston Villa the following day and won 2-1 after Jermain Defoe had been sent off for us.

I always felt the Christmas schedule separated the men from boys. You get into a zone of playing and training and you lose track of the days but it’s brilliant. You feel fit and fresh when everyone is hungover and you know the FA Cup third round is just around the corner.

There really is no better time of year for football. This one, of course, is going to be a culture shock. It’s going to be brilliant and the idea of staying on the couch on Boxing Day and watching games non-stop is glorious.

At the same time, I’m thinking about what I used to have and I am missing it. I suppose there was always going to be a point when reality really struck that the playing chapter of my life had closed. I just never believed it would happen at Christmas.

Best wishes to you all.

MINAMINO IS TOP FOR KLOPP

It seems that Erling Haaland will end up at Manchester United next month and the Red Bull Salzburg striker has certainly made a big impression this season.

You cannot argue with his record and I like the fact he has scored a lot of his goals from inside the six-yard box. He’s big, strong and quick and you can say with certainty, as a 19-year-old, that he is only going to improve.

Whenever I have watched Salzburg, though, the two players who have stood out are Takumi Minamino and Hwang Hee-chan — and Liverpool appear to have pulled off a masterstroke by signing the Japan midfielder Minamino for £7.25million.

That, believe me, is a bargain. Minamino is absolutely made for Liverpool’s aggressive, fast style under Jurgen Klopp. He is a welcome addition to the Premier League. 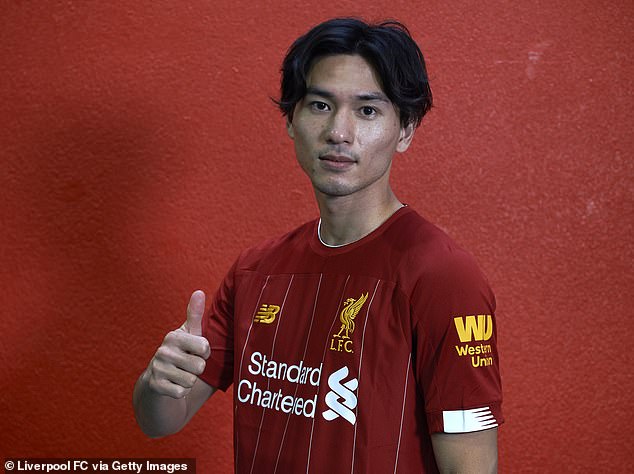 If you have not seen the footage of Cristiano Ronaldo flying through the air, make sure you do — his goal for Juventus against Sampdoria on Wednesday was unreal.

Some clips have been slowed down to make his leap more dramatic, but what he did was staggering anyway.

What an athletic specimen he is. They say the ball was 8ft 5in off the ground when he made contact and that gives you an idea of how high he jumped to make contact.

I can appreciate how he would have felt when he saw the chance coming.

I used to love it when I had a run on a back-pedalling defender. You knew they would never be able to beat you in the air and you would feel this surge of adrenalin that came when you had the chance to score.

I had to work to improve my heading and I always looked at Les Ferdinand.

Les used to have an incredible leap and hang-time but Ronaldo’s jump to score against Sampdoria was like nothing I have seen before. He never ceases to amaze. 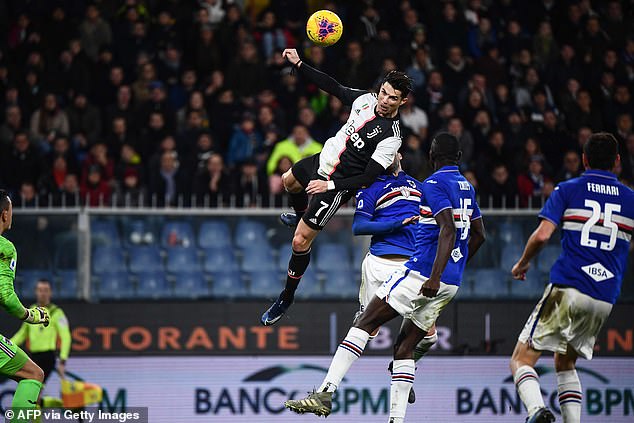