Riyad Mahrez struck in each half as the Premier League leaders beat French champions Paris St Germain 2-0 at the Etihad Stadium to complete a 4-1 aggregate success in their semi-final.

City manager Guardiola said: “We beat a team that knocked out Barcelona and Bayern Munich. We struggled early on but were much better in the second half. It was an incredible, huge victory for us.

“What the players have done this season is incredible in the toughest year for everyone. Being so close to winning the Premier League and in final of the Champions League is so good.”

City will now play the winners of the other semi-final between Chelsea and Real Madrid in the final in Istanbul later this month. Their progress is the culmination of a long journey for the club since their takeover by Sheikh Mansour in 2008.

Guardiola, who took the reins in 2016, said the victory belonged to a long list of contributors.

He said: “My first words are for the players who didn’t play. I know how tough it is. My second are for our owners, chairman, all the people from Abu Dhabi. Then the players who played before for us – Colin Bell, Mike Summerbee.

“Then the guys that helped to take the club to another level – Joe Hart, Pablo Zabaleta, Vincent Kompany, David Silva, Sergio (Aguero), who is still here. Many players helped us to be at this stage, want to share it with them. Without them it would not possible.” 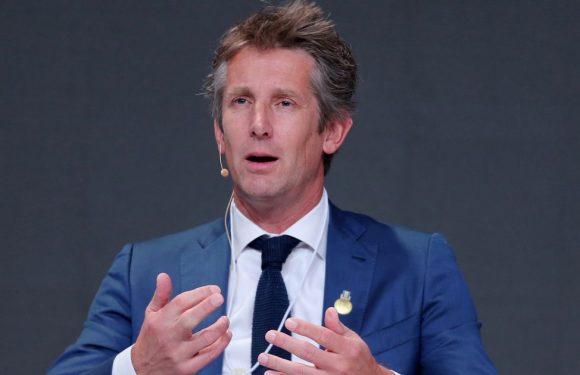