After topping their Champions League group with a goalless draw against Porto, Pep Guardiola says Manchester City will now “focus 100 per cent” on the Premier League.

Man City knew that a point at the Estadio do Dragao would see them finish as Group C winners with a potentially easier draw in the last 16. Although they failed to score, Man City also kept a fourth successive European clean sheet.

With the knockout rounds of the Champions League not taking place until February, Guardiola’s attention will now turn to a stuttering Premier League campaign, with Man City currently in 11th place – six points off leaders Tottenham. 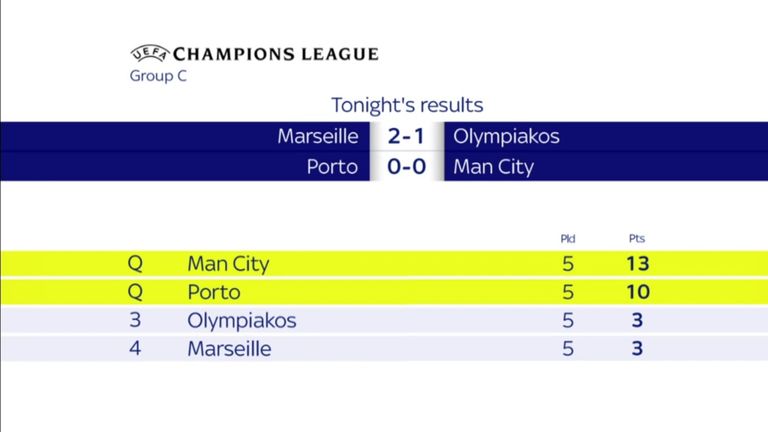 Speaking to BT Sport after the draw, Guardiola said: “Incredible congratulations to the team for this group stage… We played incredibly well. We didn’t concede one corner or one shot on target in Europe away against Porto, who alongside Benfica, are the best team in Portugal with an incredibly physical team.

“Unfortunately we couldn’t score, but we created chances with set-pieces and actions and all the players were fantastic, starting with Edie (Ederson) and finishing with Phil.

“We came here to finish first, we played for a win [against Porto], we deserved to win but in football, deserved or not deserved are just fake words. At the end, the results dictate everything but we played to win the game. 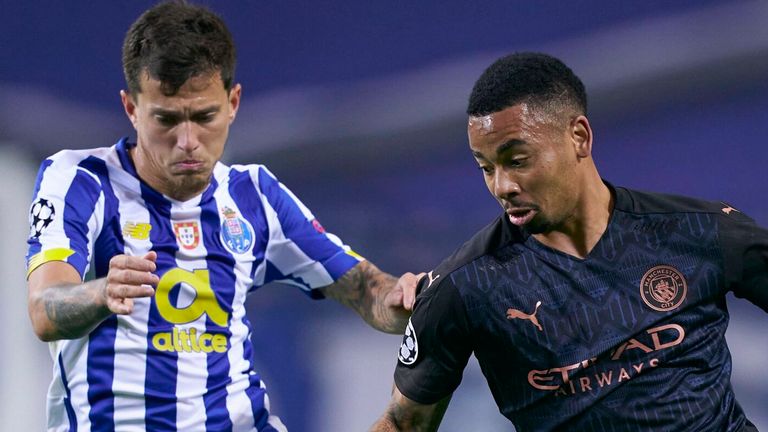 “The shots, maybe not all on target, but we were there all the time. It’s difficult with eight or nine players defending in the box, defending crosses and everything… Now we can focus 100 per cent in the Premier League.”

Man City face Marseille in their final group game next week and Guardiola has already hinted that he will once again ring the changes, having already made seven for the trip to Porto.

He added to BT Sport: “Against Marseille, we can play with different ways or different people or whatever, which is good for us.” 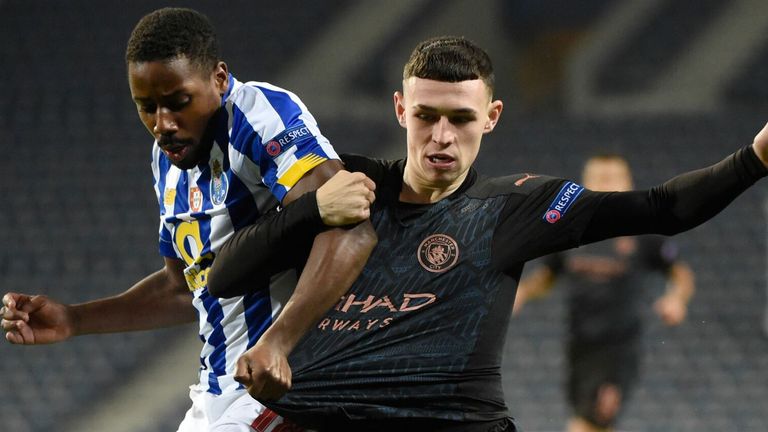 The chance for mass rotation comes at the perfect time in the Premier League. Man City face Fulham this weekend before taking on Manchester United on Saturday December 12, live on Sky Sports.

Guardiola told a press conference: “I am more than delighted with the performances in these games. We have one left – nothing to play [for], just maintain the rhythm.

“It is a day to be happy. Now it is time to forget the Champions League until February and focus on the Premier League.”