Pep Guardiola has given the clearest indication yet that he is considering Ederson as a penalty-taker, admitting that the Manchester City goalkeeper is an option.

City have missed three of the seven penalties they have been awarded this season, with Ilkay Gundogan becoming the latest member of Guardiola’s squad to miss from the spot in the 4-1 win against Liverpool on Sunday.

Guardiola first raised the prospect of Ederson taking a penalty after Gabriel Jesus saw his kick saved in a 1-0 win over Sheffield United at Bramall Lane last season.

The City manager dismissed that as a joke at the time, but said on Sunday it was now only a ‘half joke’. Now, he has claimed that with Sergio Ageuro and Kevin De Bruyne both out injured, Ederson’s chances of a first City goal are increasing.

“He has to save the goals, make a good build up and after we’ll see what happens,” Guardiola said, ahead of City’s FA Cup fifth round trip to Swansea City on Wednesday evening.

“The penalty taker has to be the personality and have incredible, huge confidence in himself to say OK I’m going to shoot and I’m going to score.”

Ederson claimed earlier this season that he is the most adept from the spot in City’s first-team squad, but that Guardiola will not let him leave his position.

“I don’t train much free-kicks. I trained penalties and when I played for Riberao I took some free-kicks but that is in the past now,” he said.

“I am the best penalty taker but I am not chosen to take them! The most important thing is that we score goals and win the game.” 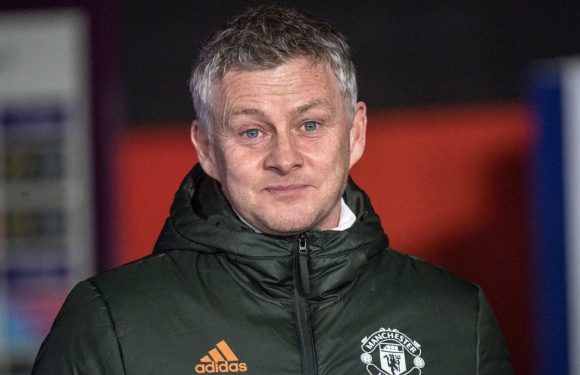 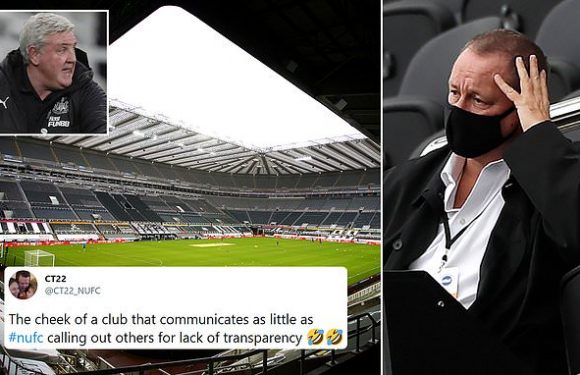 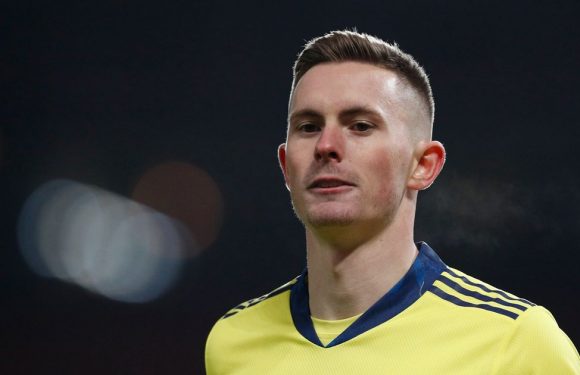