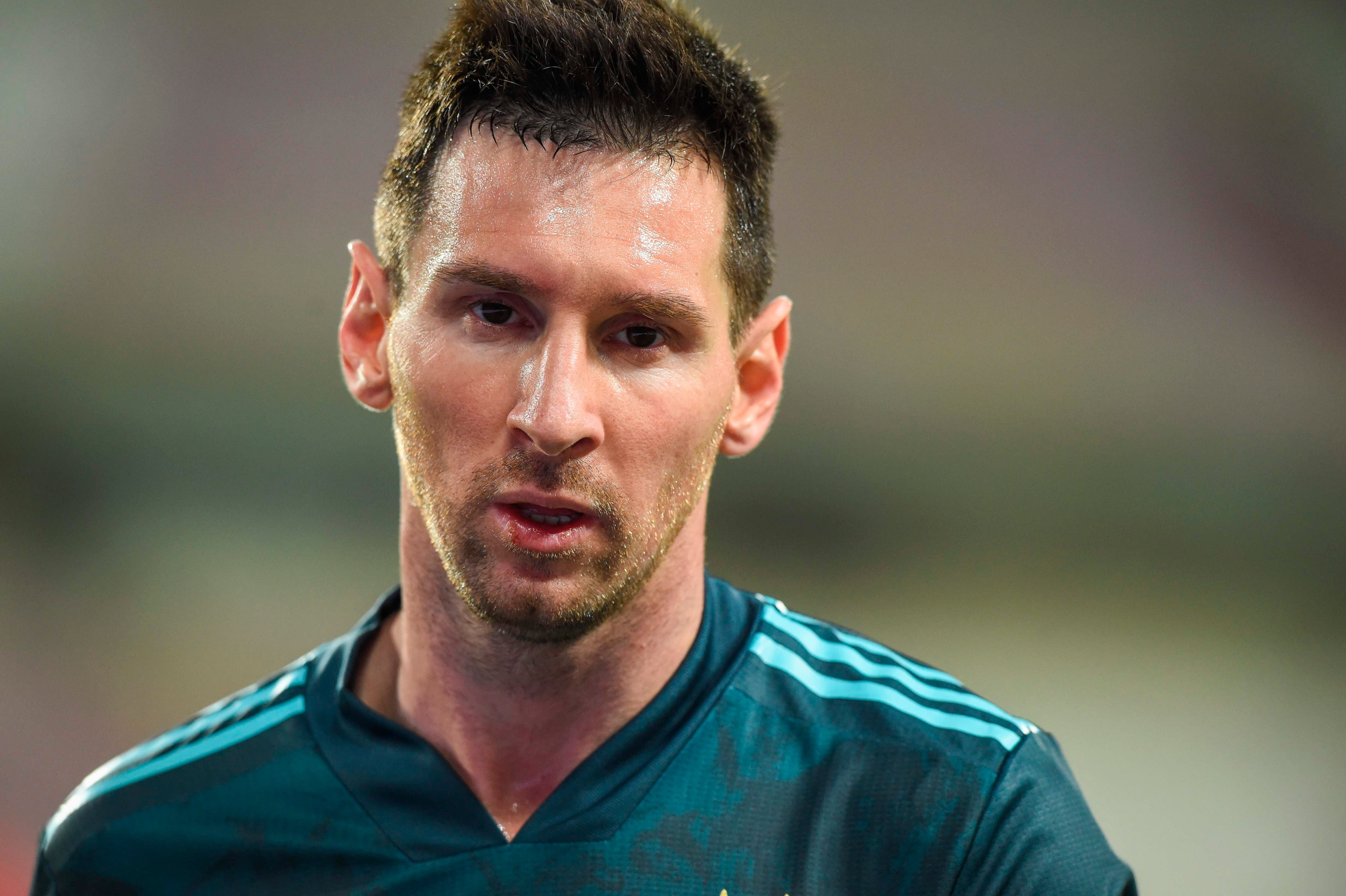 Messi could be set for Manchester City next year

“But his contract finishes this year and I don’t know what will happen in his mind. Right now he is a Barcelona player and the transfer market is in June and July.

“We have incredible games and targets and things we would like to achieve. That is the only thing in our mind. The rest I cannot say anything.”

Guardiola has won six major trophies, including two Premier League titles, in his four years as City manager. The Champions League remains a clear objective but Guardiola is unwilling to make grand predictions about what he can achieve in the coming years.

He said: “I’m not thinking much right now about titles. It will be good to do what we have done the last three years, but it’s difficult.

“We are thinking week by week, and game by game, to do a good job and we’ll see at the end what we deserve.”

City return to action following the international break at Tottenham on Saturday.

Sergio Aguero and Raheem Sterling are both hoping to prove their fitness. Record goalscorer Aguero has been out for the past month with a hamstring injury and forward Sterling pulled out of the England squad earlier this week with a calf problem.

Guardiola said: “Sergio was training this week and Raheem, today was the first training with the team.”

Guardiola added that midfielder Fernandinho, recently sidelined with a muscular problem, is now out after suffering a bout of gastroenteritis.

The City boss has a long-standing rivalry with Tottenham manager Jose Mourinho, formerly of Real Madrid and Manchester United, but he feels the Portuguese is doing “really good, as he always has done” at Spurs. 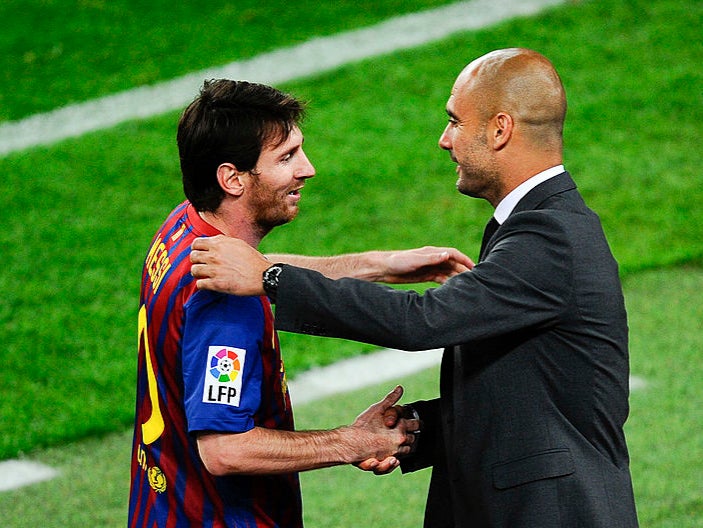 Lionel Messi with Pep Guardiola in 2012

“Of course they are contenders,” he said. “The manager gets what he wants from his teams and the quality is always there. They’ve been exceptional for the last four or five years.”

Matches continue to be played behind closed doors amid the coronavirus pandemic with no firm plans for crowds to be reintroduced.

Guardiola said: “I want to listen to science, the doctors – not politicians. We want the people back to the stadiums, of course, but people are dying all around the world every day, a lot of people.

“Until the vaccine is here and secure – I don’t know if I want to risk it, to put more people there and contaminate.

“We saw the statistics here in the UK and it’s rising every day. I’d like us to follow what the science is saying. They will know exactly what we have to do.”