West Ham youngsters Declan Rice and Grady Diangana both have the potential to take ‘another step’ and cement their place in the team, according to manager Manuel Pellegrini.

Pellegrini has pushed defender Rice up into a midfield role, while winger Diangana has flourished since being fast-tracked following his two goals in the 8-0 Carabao Cup victory against Macclesfield. 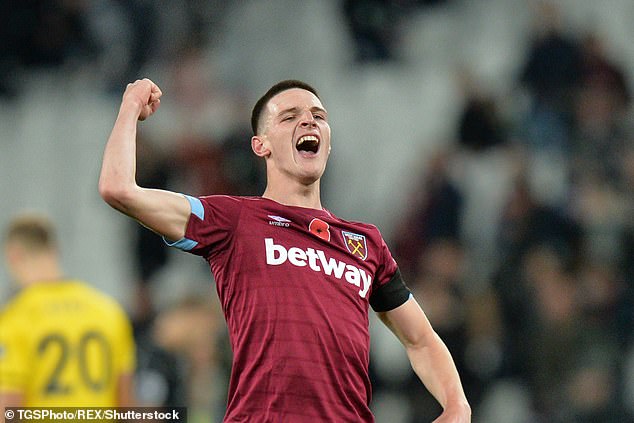 Declan Rice has the potential to make ‘another step’ in his development, says Manuel Pellegrini

Irons boss Pellegrini, though, knows both players now face perhaps a more difficult stage of their careers having made an initial breakthrough.

‘What is important for young players like Grady – as I said on his first day with us – he must have the personality to do exactly the same thing as he does here,’ Pellegrini said at a press conference.

‘He did it, in every game the same as Declan, he improves a little bit more. Now for all young players to have the second step which is the most important one.

‘After that, he must grow another step, not make mistakes and to continue to make a difference in every game that he plays.’

Pellegrini is also confident Rice, who has been tipped with a possible international switch to the England set-up, can continue to progress with the Hammers.

‘I think that Declan has a lot of potential to arrive at that level that he wants. After that, you must see the development of his career, he is learning very fast, I think that he improves his performance in every game. so, I hope he will be a top player for some years more,’ Pellegrini said.

‘He must continue learning because his position in the team is a very tactical one, he is a very intelligent player, but yes, he has a lot of potential.’ 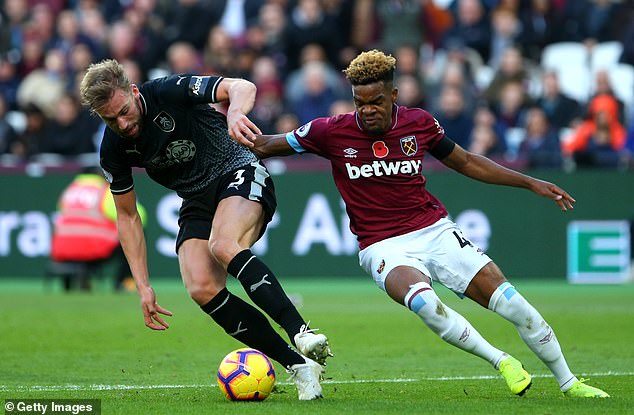 The West Ham boss added: ‘For some young players at the beginning, maybe they try to do what they think is best, but I think that Declan is always listening to what we are saying to him.

‘He must improve and if you compare the first game he played – also the team, not just him – but he is improving every game.’

West Ham’s victory over Burnley was a first in the Premier League since defeating Manchester United at the end of September.

He said: ‘Pedro Obiang is fit, there was not one player that had any problem in that (last) game.’ 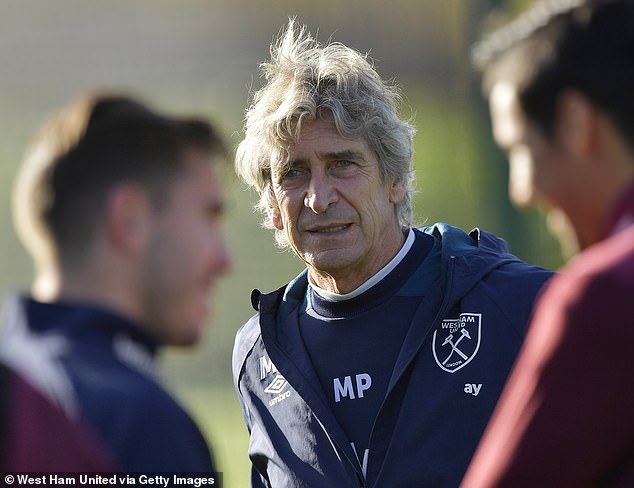