Home » Soccer » Paul Pogba was Jekyll and Hyde, but there was more good than bad

This was a typical Jekyll and Hyde performance from Paul Pogba, but there was more good than bad

It was a typical Paul Pogba moment. Too typical. He appeared to be engaged in a discussion with referee Michael Dean as Willian lined up the corner. It really only does takes a second at this level of elite sport. It was enough for Antonio Rudiger. He was already making his run.

Pogba did react. It’s just that now he was the wrong side of Rudiger and blocked by David Luiz. His facial expression as he sprinted hopelessly to make up lost ground told the story: aghast was never better reflected visually. He knew the mistake was his well before Rudiger met the header and the ball sat in the back of the net.

So that is Pogba: too intuitive to be trusted in defence, too ill disciplined. But this is Pogba too in the 55th minute. There is an impudent flick which opens up Chelsea’s defence for Anthony Martial to attack. It’s a delightful touch. Suddenly United have the initiative. They don’t make it pay but they keep possession and the ball is worked across to the opposite flank and back to Pogba, by now commanding central midfield. 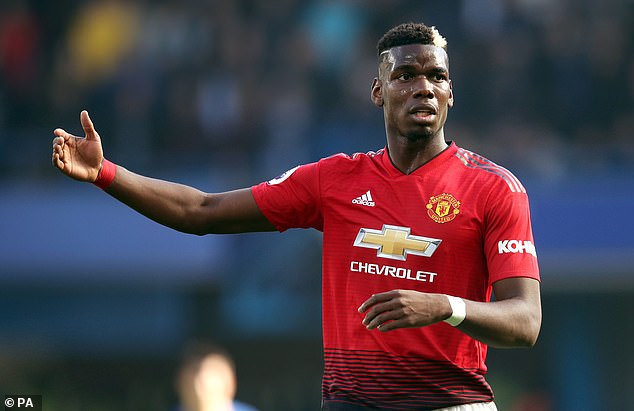 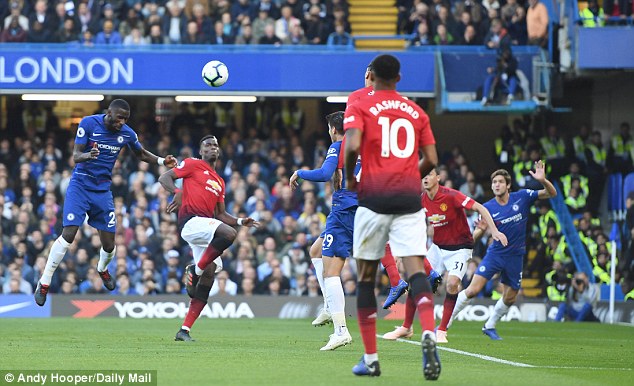 With authority, he sweeps the ball wide to Luke Shaw whose cross is met by Juan Mata but saved by Kepa Arrizabalaga. Still, in the melee, Ashley Young shoots, the ball is deflected off Jorginho and Anthony Martial scores an equaliser.

Eighteen minutes later Martial will repeat the trick, a splendid goal. This one owed nothing to Pogba but plenty to Juan Mata, doggedly determined chasing a ball out from the back down the right wing and turning it back to Marcus Rashford, whose pass across to Martial was particularly fine.

In truth his first touch was poor. Still, it was enough to wrong foot Cesar Azpilicueta. And the finish was superb, curling the ball around Arrizabalaga. Of course, it wouldn’t prove the winner: the late, late intervention from Ross Barkley meant that we had a dramatic end to a game which improved as it progressed. A largely sterile second half ended in a melee and excitement abounded. 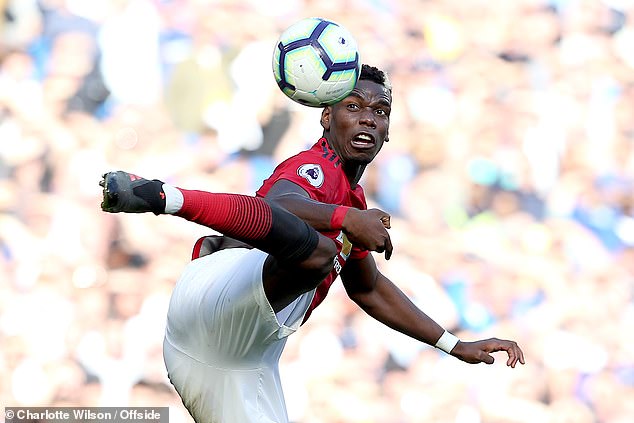 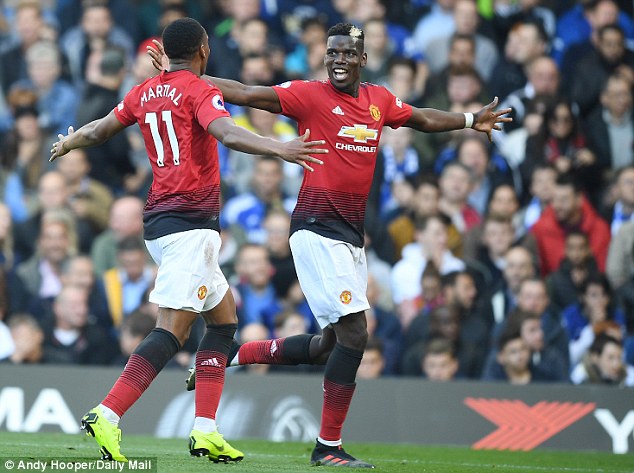 Still, this was much improved performance by Jose Mourinho’s Manchester United. Not thrilling, not dominant, but coherent at least. A recognisable Mourinho team. And if there was a common thread here it was random Manchester United signings coming good. One was seemingly primarily signed on the basis that his social media interaction was a perfect symmetry for United’ as secondary factor seemed to be that he was a mighty fine midfielder at Juventus. The other seemed to be a last-minute attempt to appease those doubting United’s reach in the transfer market. That was in quaint good days back in 2015, when £57million for an untested teenager seemed a lot.

‘Tony Martial came from France/English press said he had no chance,’ chanted those United fans at Stamford Bridge before the crescendo to their pay off line: ‘Tony Martial scores again!’ Well, here he did. And against Newcastle two weeks ago. But 27 Premier League goals in 92 appearances suggest the English press might actually have been prescient to suggest this may not be the new Lionel Messi. 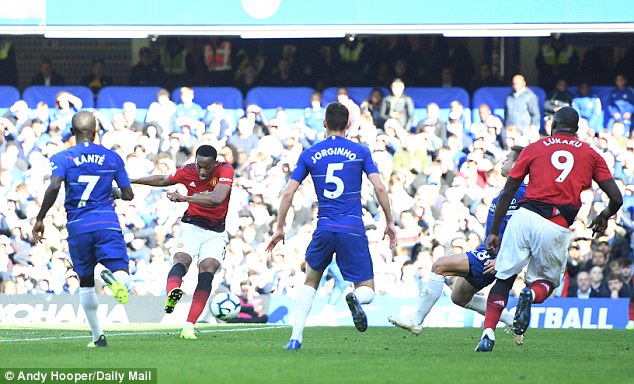 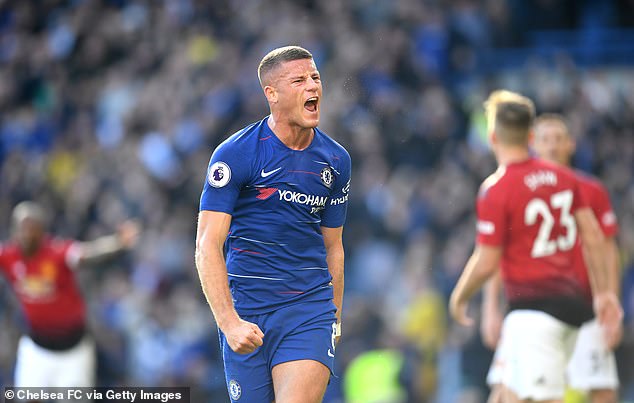 Still, on Saturday Pogba and Martial along with Juan Mata – another seemingly signed for the sake of it, because they could – all performed. In Pogba’s case there was plenty of good and bad on which to dwell. All of the United team, him included seemed to be dithering somewhat when Barkley followed up to score that late equaliser.

But there was more good than bad. And when they are good, when they have a tactical plan to which they stick, they can be effective even against the best teams. The question now is can they sustain this? These were essentially the performances that secured second place last season. Not outstanding but very good; not delightful but admirable.

United aren’t back. Mourinho isn’t redeemed. And Pogba has much to do. But this might have been an awful day for them. And even if it ended badly, it was actually pretty good. 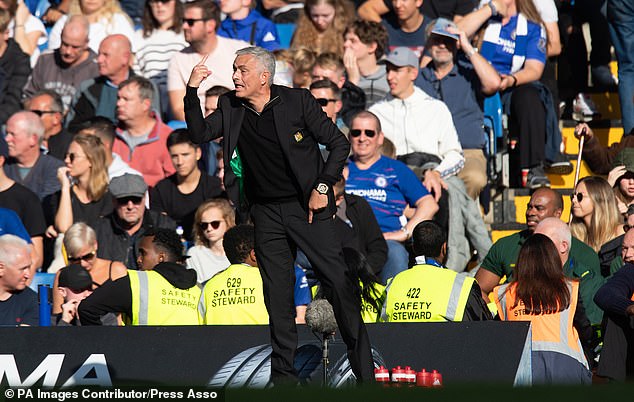