Paul Pogba was reunited with two of his former Manchester United youth team-mates in London at the weekend.

A day after helping United to a 2-1 victory at Bournemouth in the Premier League, Pogba spent some time relaxing with Joshua King and John Cofie.

Pogba, 25, uploaded a video to his Instagram story on Sunday showing himself, Cherries striker King, 26, and Derry City forward Cofie, 25, relaxing in a restaurant. 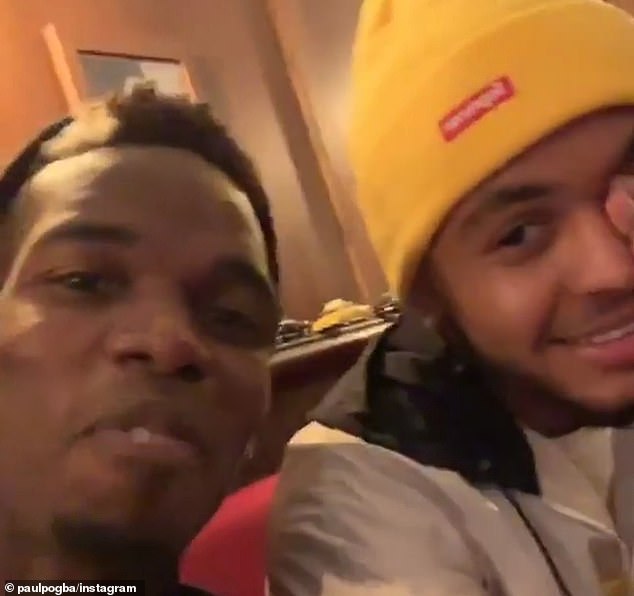 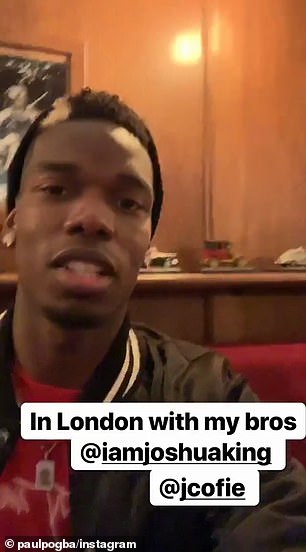 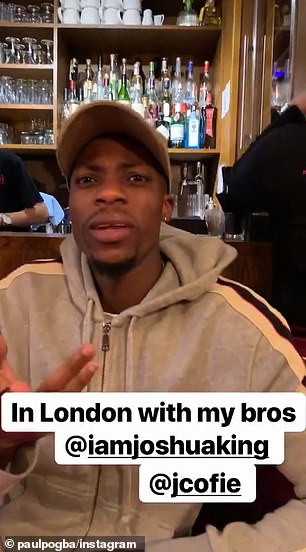 He captained the video with the words: ‘In London with my bros’.

The trio were all together in United’s junior ranks between 2009 and 2012.

King, who did not feature in Bournemouth’s narrow defeat on Saturday as he was nursing a foot injury, left United in 2013 when he moved to Blackburn.

Cofie, who cost United £1million when his was 14, also departed Old Trafford in 2013, but his career has been less glamorous than King’s — featuring spells at Barnsley, Molde, Crawley, Wrexham, Telford and Southport.

Earlier in the weekend Pogba uploaded a picture of himself sporting a new hairstyle. It featured a heart shape which had been shaved into his head.

He shared it with his 30m followers alongside the caption: ‘Break my heart I will still love you @manchesterunited’. 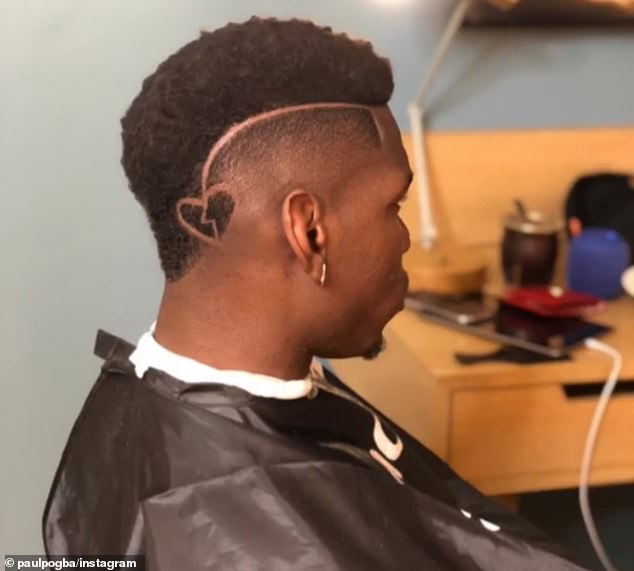 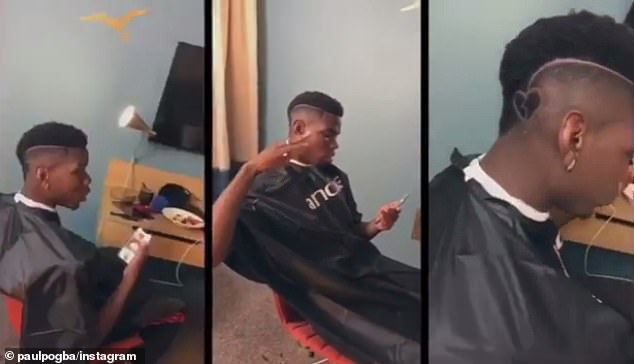 He uploaded it with a cryptic message: ‘Break my heart I will still love you @manchesterunited’