Paul Gascoigne has opened up on his addiction to social media and has revealed he forced himself to quit the websites.

The England legend was a frequent user on sites such as Twitter, while he also has 273,000 followers on Instagram.

But the 53-year-old has not posted so frequently recently, and has admitted he found it difficult to monitor his use.

Speaking on James English's Anything Goes podcast, the former Tottenham and Newcastle midfielder said: “I got addicted and kept on looking at it.

“I’m just trying to enjoy life as much as possible and make the most of what I’ve got.”

Gascoigne has also suffered with drug and alcohol abuse in the past, but says he is feeling positive about the future.

He added: “I know I’m happier when I’m not drinking. I can sometimes be a sad drunk.

“Last year, not just me but the whole country was struggling with regards to work, but I’ve got work coming back.

During the podcast Gascoigne told a number of anecdotes about his playing career – one of which was about the notoriously tough Roy Keane.

Keane is now a pundit for Sky Sports, but made his name as a combative central midfielder for Nottingham Forest and Manchester United.

A young Keane faced Gascoigne during a game between Forest and Spurs in the early 90s – and Gascoigne had some unorthodox tactics to try to get in his head.

“I remember going down the tunnel and I said: ‘Roy, you reckon you’re the new kid on the block? Welcome to your worst nightmare,’" he recalled.

“We won one-nil but he said afterwards in the papers: ‘Thank god that game is over with, I’ve never been talked to so much in my life.’ 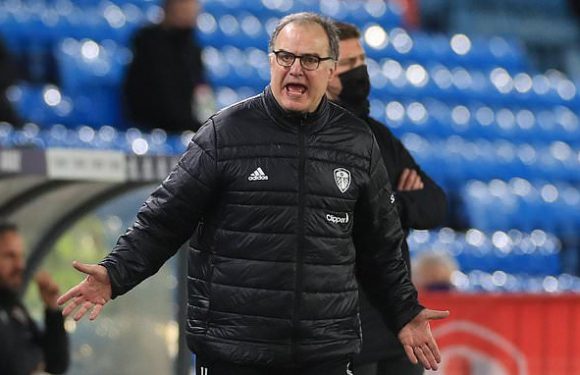 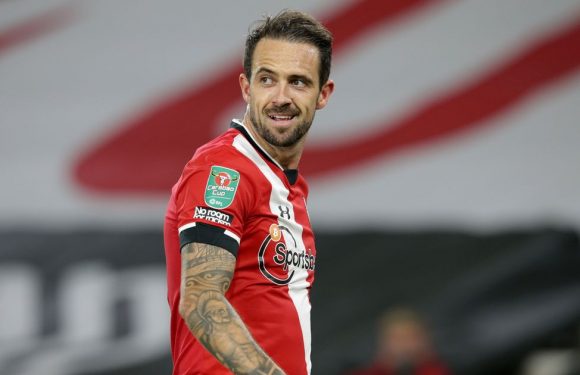 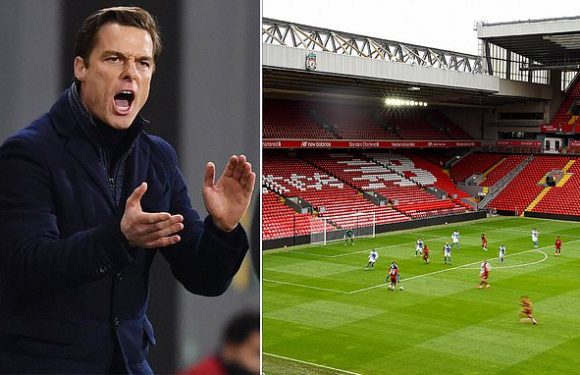