Home » Soccer » Ole Gunnar Solskjaer &apos;warns his players he could be sacked this week&apos;

Ole Gunnar Solskjaer has warned his players that he could be sacked if Manchester United lose to Tottenham and Manchester City this week according to The Sun.

A United source said: ‘Ole was a little bit emotional and told them that if they don’t get two results this week, he could be gone.

‘It is the worst time to be facing Spurs with Jose coming back.’ 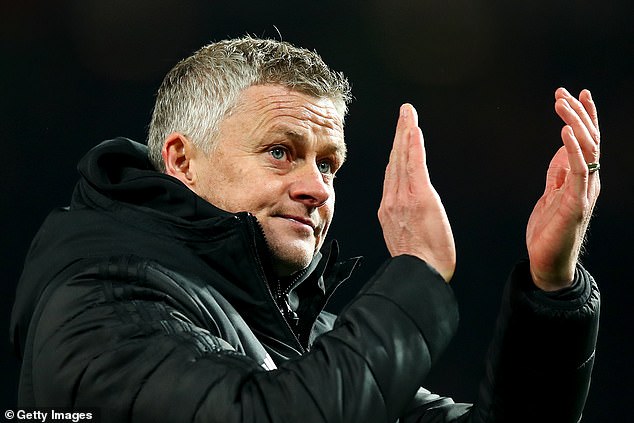 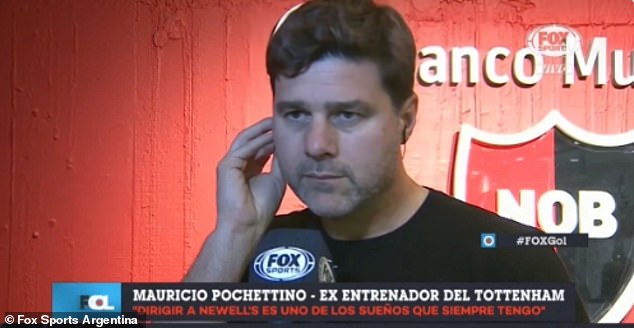 Solskjaer jumped up to second in the bookmakers’ list of managers next in line to leave their job following United’s disappointing 2-2 draw with Aston Villa on Sunday evening.

The draw against Villa took them to 18 points for the campaign from 14 games – their fewest since way back in 1988-89, a staggering 31 years ago.

Back then, United also picked up 18 points and went on to finish 11th in the table. If they achieve something similar this term, there seems little chance of Solskjaer leading them into next season.

The Norwegian bizarrely claimed that the Premier League table, in which United currently sit ninth, is not his biggest concern after Tyrone Mings cancelled out Victor Lindelof’s header to earn Villa a point.

To add to Solskjaer’s worries, Mauricio Pochettino has hinted he could be interested in a quick return to management following his departure from Tottenham, admitting he is ‘open’ to listening to any projects put before him.

Pochettino was sacked by Tottenham last month after a dreadful run of form that left them in 14th place in the Premier League – 11 points adrift of the Champions League places.