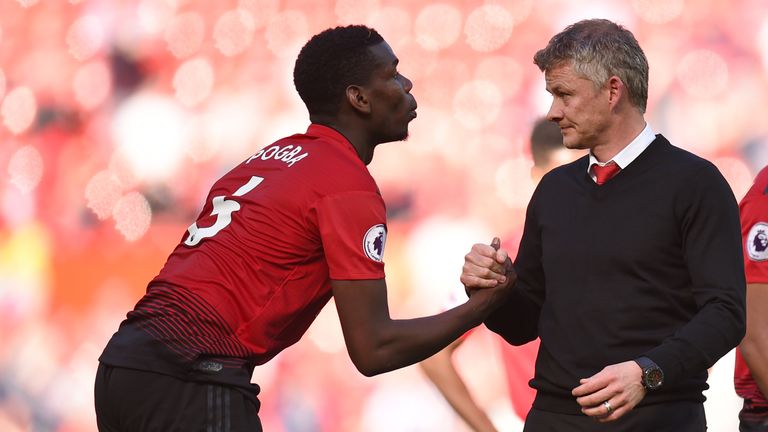 Ole Gunnar Solskjaer says he still hopes to build his Manchester United team around Paul Pogba – despite the Frenchman admitting he wants a “new challenge”.

In August last year, Solskjaer, then Molde manager, talking ahead of a Europa League qualifier against Hibernian, said he wanted United to keep Pogba – who at the time had asked to leave, amid interest from Barcelona – and make him the focal point of the team.

Eleven months on, Solskjaer is in the hot seat at Old Trafford and has to make a decision on Pogba’s United future after public admissions from the midfielder and his agent, Mino Raiola, that he wants to leave – with Real Madrid and Juventus keen to sign the 26-year-old. 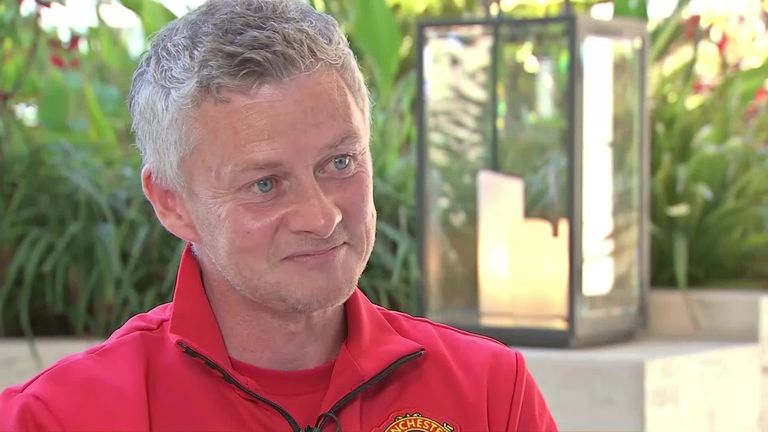 Asked if he still believes Pogba is the man to get United back to the top, Solskjaer said: “Paul is a fantastic player, a fantastic human being and has always been a great professional.

“I’ve had a great relationship with him, I had him in the reserves a few years back.

“And I said [previously], ‘if he’s in your squad, you’d build your team around him’, and I haven’t changed that much since then, so I would say the same now.”

‘I don’t understand why players want to leave United’

Romelu Lukaku, 26, is also open to leaving United this summer. Inter Milan have made him their primary target at the request of new head coach Antonio Conte, who tried to sign the Belgium striker while at Juventus and Chelsea.

Inter are expected to make a new offer of £60m plus bonuses for the 26-year-old this week, Sky Sports News understands, but United want more than the £79m they bought him for in 2017. 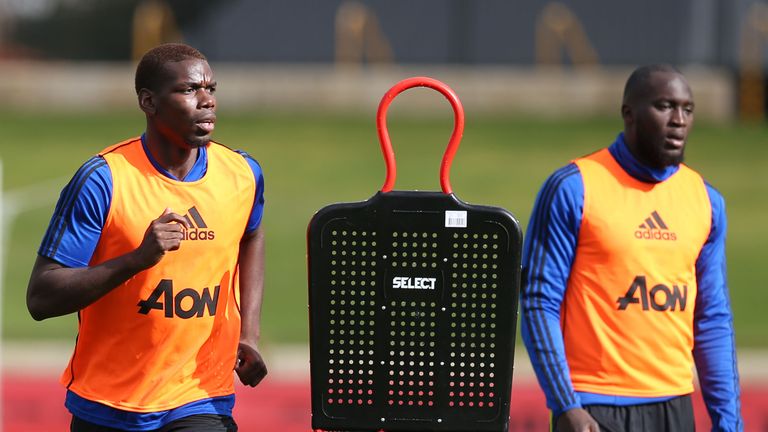 Asked if he understands the mentality of players that want to leave United, Solskjaer said: “No. The ones who want to leave now haven’t been here when it’s been successful.

‘We’re looking at one or two players’

United have already bid £70m for Leicester centre-back Harry Maguire and remain locked in negotiations, but the Foxes are understood to want in excess of £75m for the England international, who has told Brendan Rodgers and his team-mates that he wants to leave this summer.

Bruno Fernandes, the Sporting Lisbon captain, and Newcastle’s Sean Longstaff are also of interest to United as they look to bolster their midfield options following the departures of Marouane Fellaini and Ander Herrera.

Solskjaer – having already signed Daniel James and Aaron Wan-Bissaka this window – is expecting a few more arrivals, but admits plans could change if certain players leave.

“We’re looking at one or two options, but it depends on outgoings as well – it might be more because if suddenly two, or three will go, you will have to replace players,” he added. 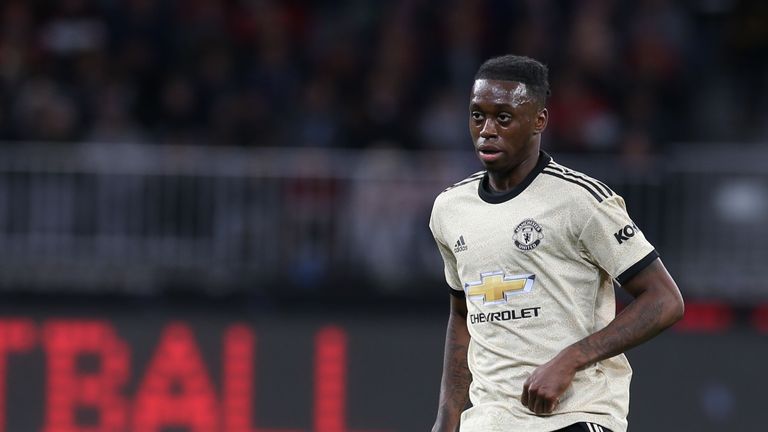 The signings of James, the 21-year-old Wales international, and England U21 Wan-Bissaka mark a change in transfer policy at United under Solskjaer of bringing in young, British talent with a view to the future.

“I’m very happy with those two – they were two signings I was quite adamant to the club that we should try to sign them,” said Solskjaer.

“I believe they can have an impact straight away and also in the long-term for this club.”

Asked if he has the final say on all signings, Solskjaer said: “There won’t be any players here that I don’t want in my group, no.”

‘Sanchez can get us 20 goals, easily’

One of United’s biggest name signings under former manager Jose Mourinho was Alexis Sanchez, who has struggled to live up to the reported £350,000-a-week wages he is paid at Old Trafford. 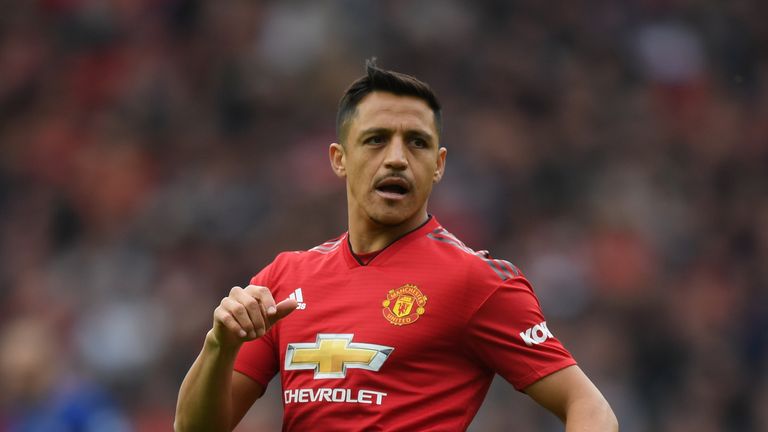 But Solskjaer says he still has “great belief” Sanchez can come good at United and is hopeful he will be “back up and running” when he returns after suffering a hamstring injury in Chile’s Copa America third-place play-off.

“There’s a top, top player there and if we can get him firing, he can get us 20 goals easily,” Solskjaer added.

“We know what he’s capable of and we – me with Alexis and the team – have to find a way to get that out of him.