Manchester United boss Ole Gunnar Solskjaer is reportedly keen to keep Brandon Williams, Jesse Lingard and Daniel James at the club, despite the trio being linked with loan moves for the remainder of the season. Williams has made just one Premier League appearance this season and the likes of Southampton and Bayer Leverkusen are said to have been interested in signing him on loan.

Lingard has emerged as a target for Sheffield United, having made just two appearances all season in the Carabao Cup.

James has also been linked with a loan move, with the likes of Brighton and Hove Albion and Leeds United among the clubs said to be interested.

However, the Metro claim it is unlikely that any of the players will leave and Solskjaer has spoken about the importance fringe players may have with such a hectic schedule this season.

Solskjaer cited Eric Bailly as an example of a fringe player who has become an important part of the squad, with the defender starting United’s last three Premier League games after not featuring in the league since early October.

JUST IN: Man Utd icon Ferguson made mockery of Raiola in Pogba chat 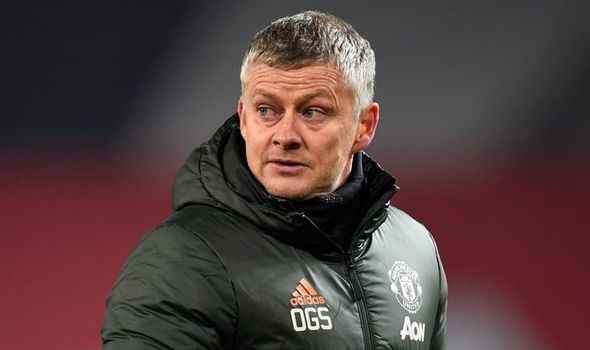 He said: “This season is going to be about the squad and rotation and to have the right players playing at the right time.

“We have seen so many injuries, the schedule has been so hectic, I think we have been quite good at rotating.

“That has been standing us in a good stead.

“Look at the City v Chelsea game: when City had eight days from the last game, you see the quality goes up straight away. 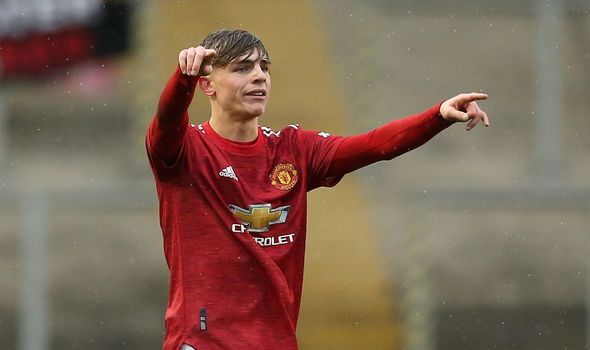 “Physically, the game was more demanding than any of the other previous games in the league probably and I think it’s important for every player and every team.

“I see the difference when you have got a full week, what they call in Germany ‘not an English week’ because the English week you play every three days a week and it’s very demanding.

“You see Eric Bailly, who has come in and has done brilliant. 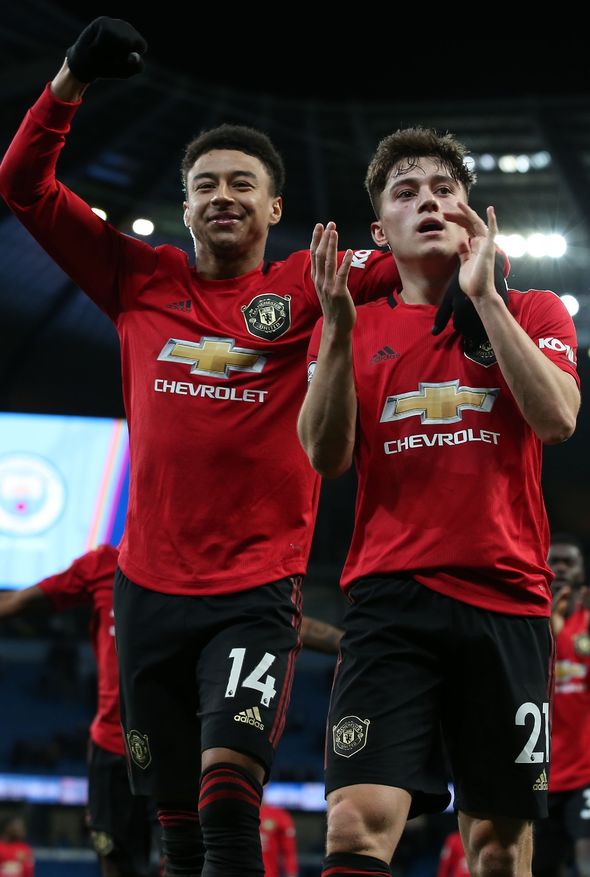 “He has had injuries and niggles but you have to train well and that is the work that the coaches are doing on the training pitch and the players are putting in the work as well.

United have a busy schedule for the remainder of January, with six games left to play having already completed two.

Despite being eliminated from the Carabao Cup, United are still competing in the Premier League, FA Cup and Europa League.