Widespread reports at the end of last season claimed the Spain goalkeeper was close to signing a new six-year deal but Solskjaer has admitted he is in the dark about how discussions have developed since then.

De Gea’s current deal expires at the end of the season and Solskjaer believes the 28-year-old, whom he considers “the best ‘keeper in the world”, wants to remain at Old Trafford – but in just four months’ time, he can begin to discuss contracts with foreign clubs. “I am very – well – I am pretty confident it will get sorted. He’s not said anything to me other than he loves this club and wants to stay here, and he’s had a fantastic time,” Solskjaer said ahead of the Premier League visit of Leicester on Saturday.

“You need to ask David and the club [how conversations are going]. I’ve not been involved in the discussions. So let’s just hope we get it over the line.

“He can see what we’re doing here. We want the best players here and the ones we want – most of the time – stay. There aren’t many that we want to keep that we don’t manage to. 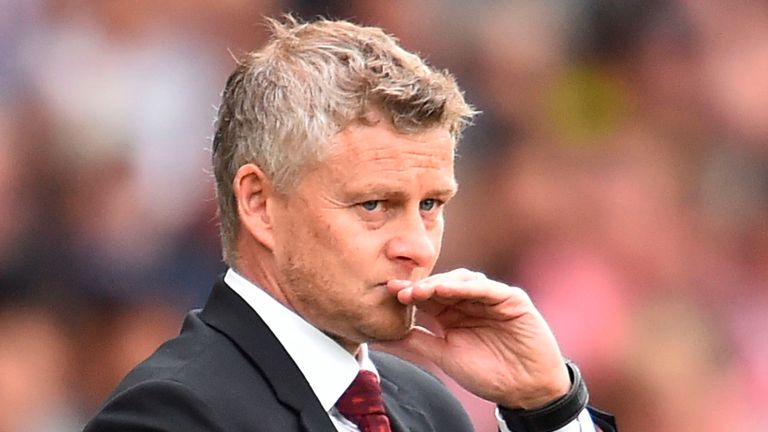 “I am confident we will manage to convince David that here is the future for him – and a successful future.”

Solskjaer hinted United are scouting other goalkeepers given the uncertainty over Dea Gea’s future – but the Norwegian, whose side are eighth after one win and two draws from four games, insists he is happy with his goalkeeping department.

“We are always aware of happening around the world [with other goalkeepers] – but my focus and the club’s focus is to convince him (De Gea) to stay,” he said. 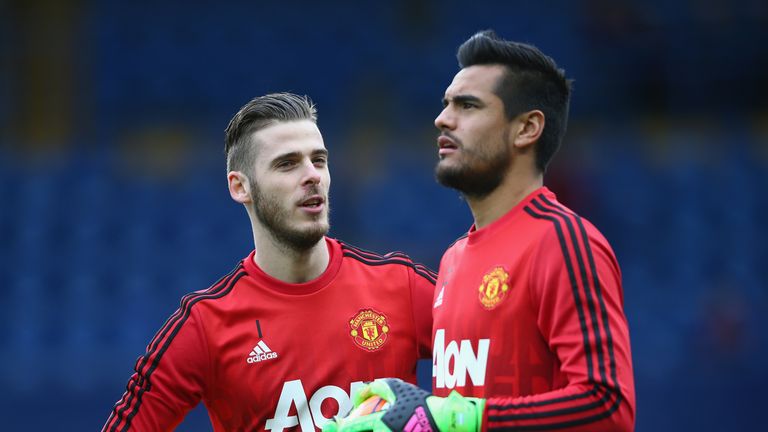 “I’ve got two very good backup keepers here in Lee (Grant) and Sergio (Romero), and Dean (Henderson) is out on loan [at Sheffield United]. The goalkeeper department is in good health.