Karl Robinson wants to take a look at the striker with a chequered history.

Ranger has been a free agent since Southend terminated his contract in January citing ‘recurring disciplinary issues, including timekeeping’. 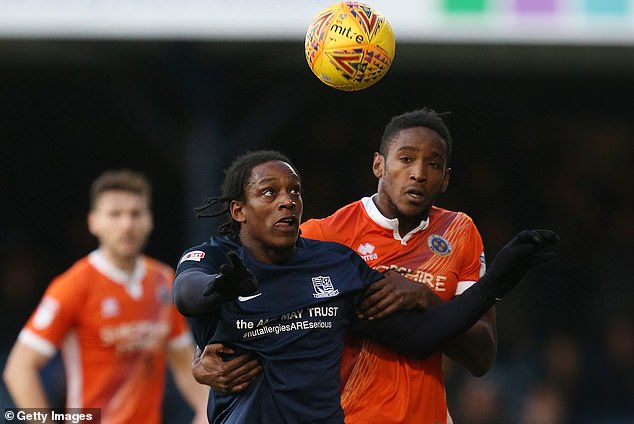 The 27-year-old has developed a bad-boy reputation during a career spanning Newcastle, Barnsley, Sheffield Wednesday, Swindon and Blackpool.

In 2007 he spent 11 weeks in a young offenders institute after he was found to have taken part in an armed robbery while at Southampton’s academy.

He has also been fined by the FA for homophobic comments on Twitter and in 2012 was convicted of assaulting two police officers, given a conditional discharge.

Robinson is weighing up bringing Ranger on board to assist as Oxford sit in the relegation zone of League One. 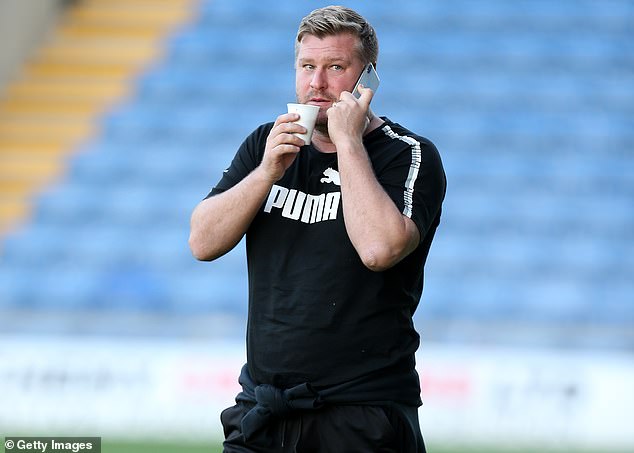