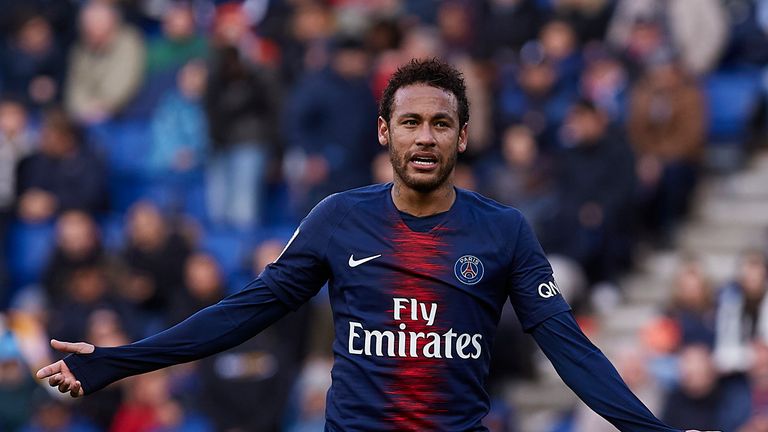 Neymar, whose club future has been the source of intense speculation, confirmed his intention to leave the French capital after talks with PSG’s sporting director Leonardo earlier on Monday.

Sky sources understand PSG tried to convince Neymar to change his mind and the Brazil international did not tell his club where he would like to move.

PSG have yet to make a formal comment but Sky Sports News has been told talks continue over a potential return to Barcelona for the 27-year-old. 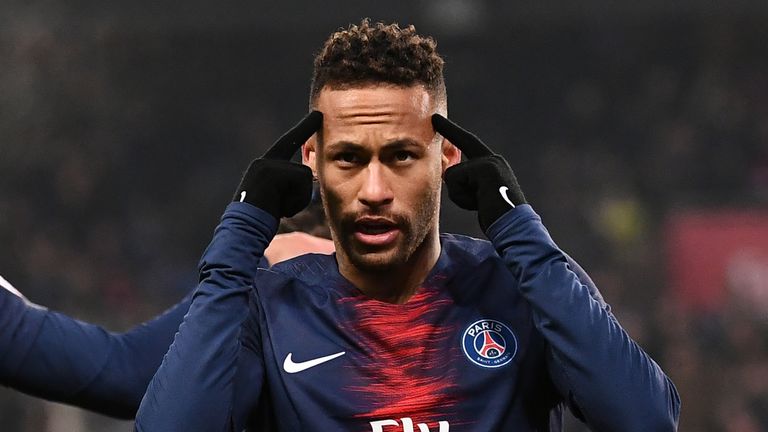 Barcelona are yet to table a formal offer for Neymar but Sky sources understand the Catalan club understand they will have to include players as part of any prospective deal for the forward.

Philippe Coutinho could potentially be part of an offer for his compatriot but Sky Sports has been told no proposals – neither for a loan move nor a permanent departure – have been put to the former Liverpool midfielder by Barcelona or any other club. 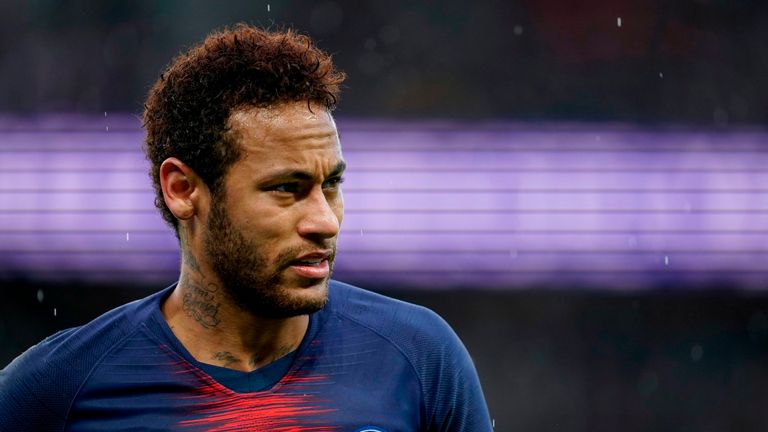 However, it is understood Coutinho will not be departing the Nou Camp until Neymar’s circumstances in Paris become clearer.

Leonardo said last week Neymar can leave PSG “if there is an offer that suits everyone”, while also confirming “superficial contact” with Barcelona.

Sky Sports News is home to three new shows dedicated to bringing you the very latest news from this summer’s transfer market.

Start your day with Good Morning Transfers at 9am as our team of reporters and pundits bring you the latest news and insight. Transfer Talk then follows at midday, delivering the biggest stories that matter to you. And join us at 7pm for the definitive round-up of the day’s news with The Transfer Show.