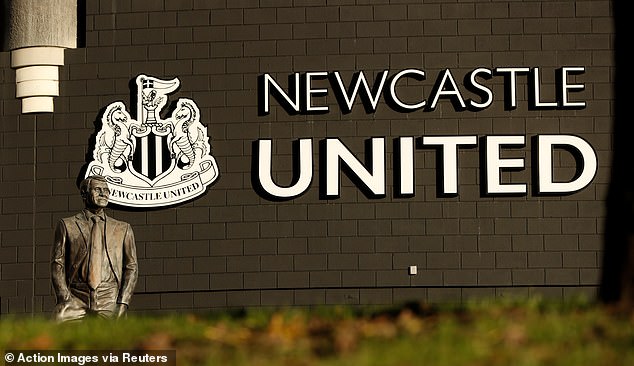 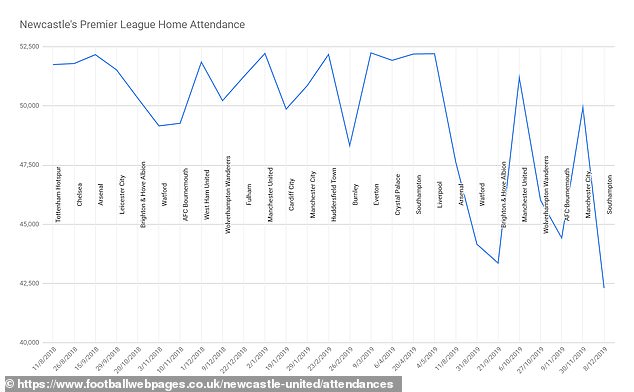 And Bruce added: ‘The supporters have been nothing short of magnificent since I arrived in the summer.

‘To have the crowds we have is wonderful, and we can’t ever take that for granted, but the question to all of us at the club is can we pack the stadium to the rafters?

‘It starts with results on the pitch, but I hope a gesture like this will help us to fill the place because St James’ Park in full voice is a force to be reckoned with.’ 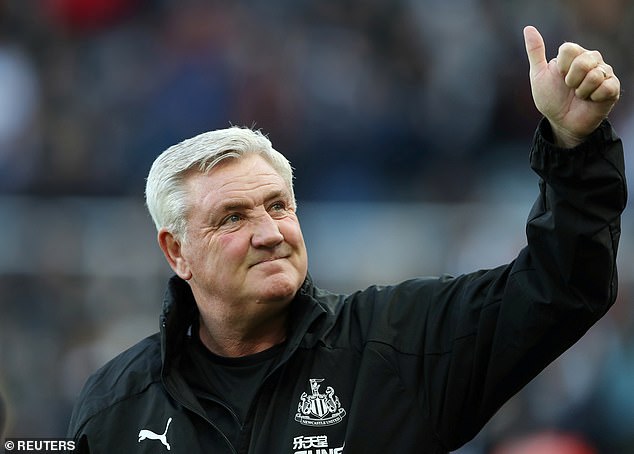