‘He must feel like a spare p**** at a wedding’: Newcastle icon Malcolm Macdonald claims Callum Wilson is ‘the most frustrated man in football’ as he slams Steve Bruce for ‘using and abusing’ the Toon striker

Newcastle legend Malcolm Macdonald believes striker Callum Wilson must feel like a ‘spare p**** at a wedding’ this season.

The former Magpies and Arsenal forward has been shocked at how Wilson has been left isolated up front this season in Steve Bruce’s defensively-minded set up.

The 71-year-old, nicknamed Supermac for his prolific goalscoring for the Toon, admitted to the Sun that watching Newcastle play this season ‘makes him want to cry’. 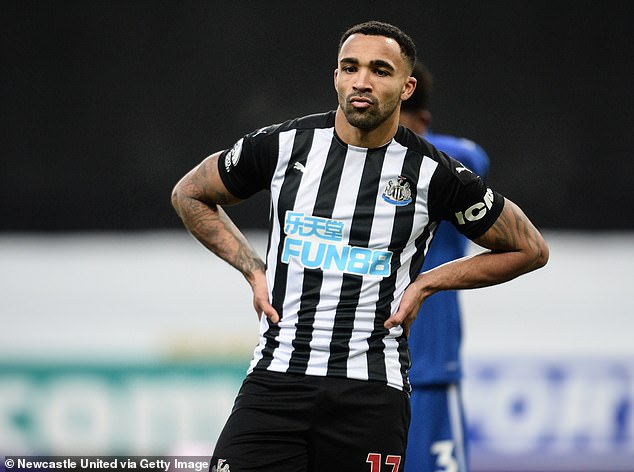 Callum Wilson must feel like a ‘spare p**** at a wedding’ this season, claims Newcastle legend 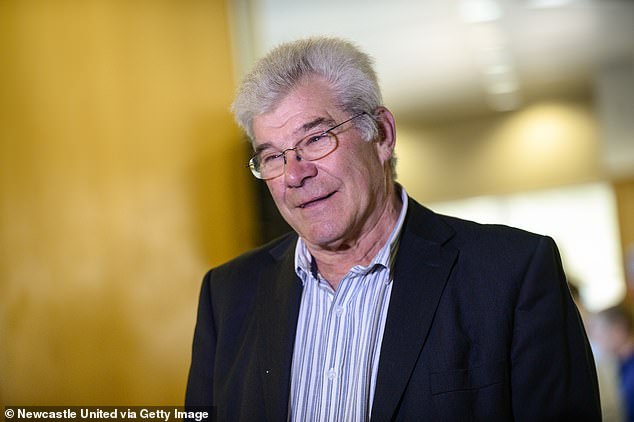 Macdonald netted an impressive 138 goals in five seasons for Newcastle and remains one of the club’s all-time highest goal scorers behind the legendary Alan Shearer.

But he has been left disappointed with how Bruce has utilised his £10million summer signing from relegated Bournemouth.

‘He must be the most frustrated man in football,’ Supermac explained.

‘The service he gets, at times, is zero and he must stand there feeling like a spare p**** at a wedding.

‘A goalscorer has this hunger gnawing away at them because they want to get on the ball and get an attack moving but that’s rarely happening. 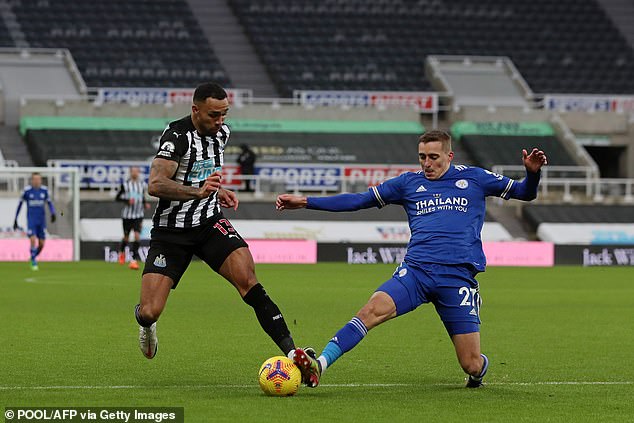 ‘The fact he’s even got eight goals is amazing – and that’s two more than the highest scorer of last season, Jonjo Shelvey.

‘I would ask Steve Bruce: ‘Why have you brought him here in the first place? You are using and abusing the fella’.’

Macdonald went on to say that he believes too much is expected of Wilson up front and that Bruce needs to cater his tactics to support the England frontman.

He added: ‘I actually feel sorry for Callum because he’s just left stranded there on his own up front. 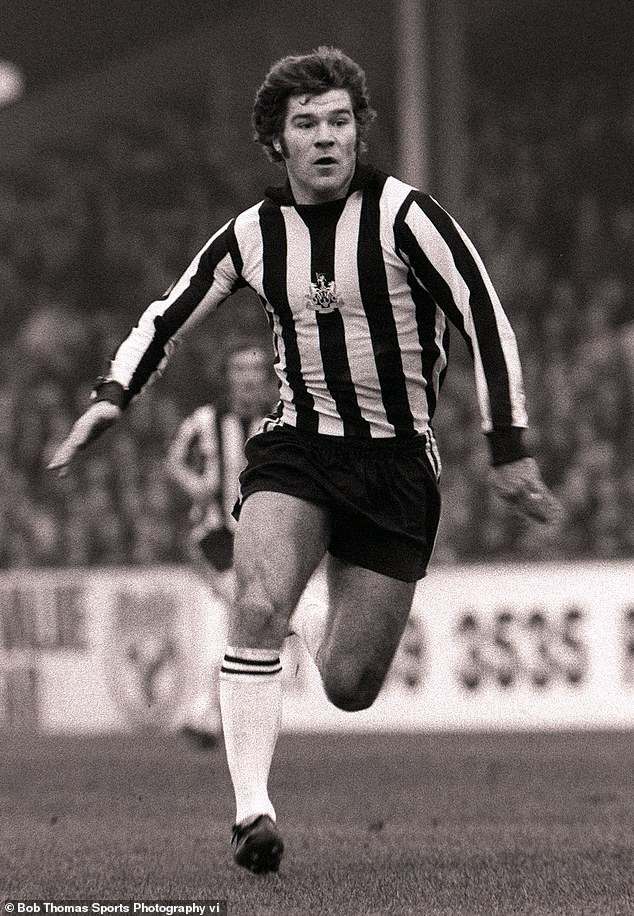 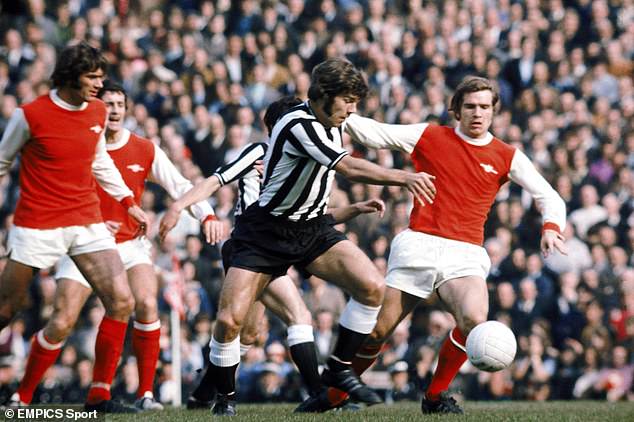 He earned the nickname ‘Supermac’ for his goalscoring antics, pace and power in attack

‘Then all of a sudden they lump the ball forward and he’s up there with three or four defenders around him with no support at all.

‘And he’s expected to get the ball down and hold on to it until the cavalry arrives.

‘But that’s not his game. His game is to let others take it on to the penalty area with him getting on the end of the final ball.

‘Newcastle, in their last game at home to Liverpool, had one shot at goal until Andy Carroll scored late on.

‘If there were fans in there they would be giving him dog’s abuse.’ 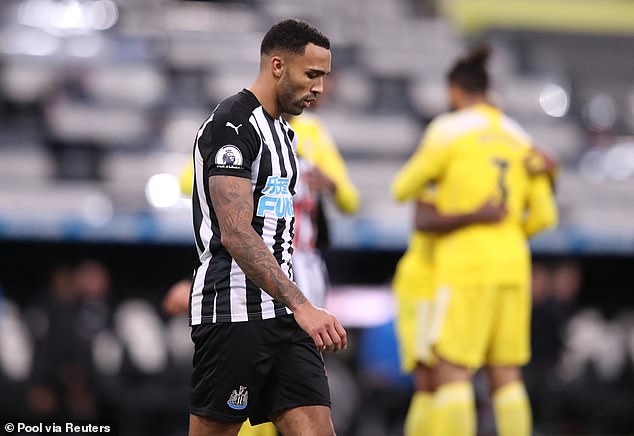