The happy one? The humble one? The pampered one?

Jose Mourinho – once the ‘Special One’ – is getting a great night’s sleep at his new home at Tottenham, thanks to the fluffy pillows in their on-site hotel.

“Amazing pillows,” he says. “Huge, expensive.” Jose likes expensive. Or at least that is his reputation. He goes to a club and he spends big.

But perhaps not this time. His Christmas list does not include new signings. He has already got the gift he wants, he says – the current Tottenham squad.

The 56-year-old Portuguese clearly wanted to use his first news conference as Spurs boss to challenge some long-held assertions. Misconceptions, he says.

He insists he likes developing kids, he likes his ex-bosses (and they like him), he won’t play pragmatic football. 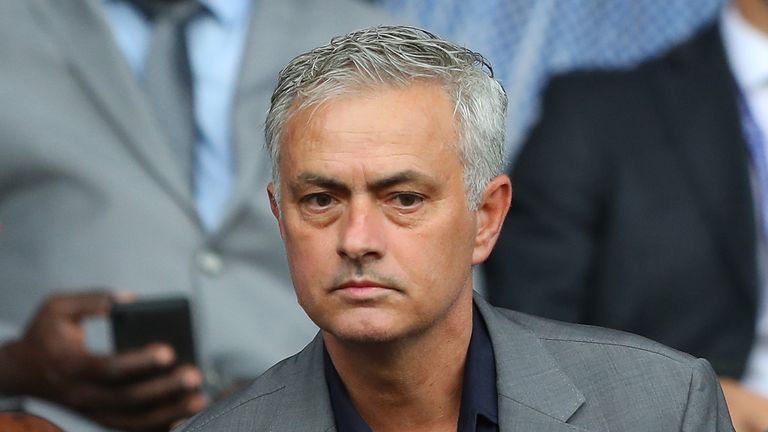 And he is not arrogant. He is humble. He has always been humble, he says, “in my way”. Humble is a word he used a lot in his opening 45-minute period in front of the TV cameras.

The only word that was used more often was “happy”. He is clearly delighted to be Tottenham’s new head coach. He has hankered for such a job for 11 months since being sacked by Manchester United.

During an exclusive visit to his home town in Portugal in August, he told Sky Sports News how he missed being a manager. He had been stung by the United experience. He was studying new methods, building a new coaching team, creating a new and improved version of himself. And here it was, with a packed media room hanging on his every word as he was unveiled at another new club – his eighth. The club turned down so many media applications from across the globe, there just was not the space to accommodate them all.

There were serious moments, there was humour, but perhaps not the awkward questioning he was expecting. As he wandered into the room for the first time, there was silence. He said it was worrying. “Some tough questions to come, it looks like,” he said.

But even had there been a grilling, he likely would have handled it, yet perhaps not with the quips and caustic comments of the past. That is another thing he says he has changed. It is now about the collective. The club. The team. Not him. 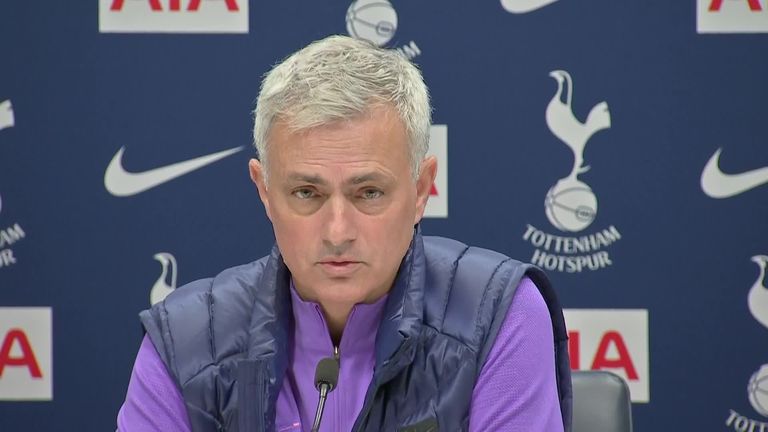 Mourinho studied Charles Darwin during his sabbatical. He believes those who adapt, survive. He clearly wants to learn from the past; the mistakes, the setbacks. And he admits he will probably make new ones. There will be stumbles here and there.

But this time he has a soft new comfy pillow to land on – a new Mourinho?