Neville, who has been to United’s last three home games as a fan, can’t understand why stars like Luke Shaw, Anthony Martial and Victor Lindelof look great one minute, and hopeless the next.

‘That inconsistency is a real problem. It clouds your judgement on whether someone is a Manchester United player or not. Whether they should stick with him or if they’re not good enough,’ admitted the outspoken Sky Sports pundit. 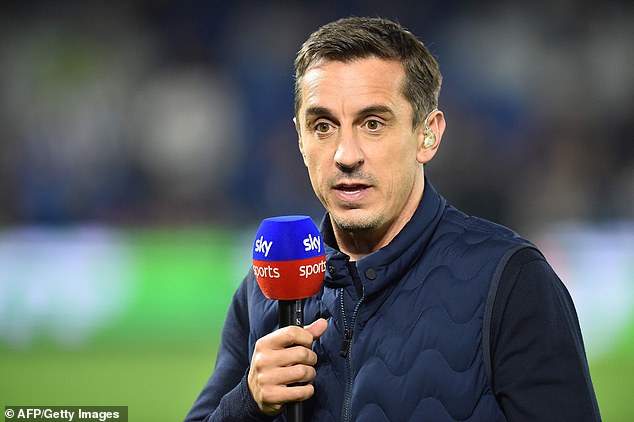 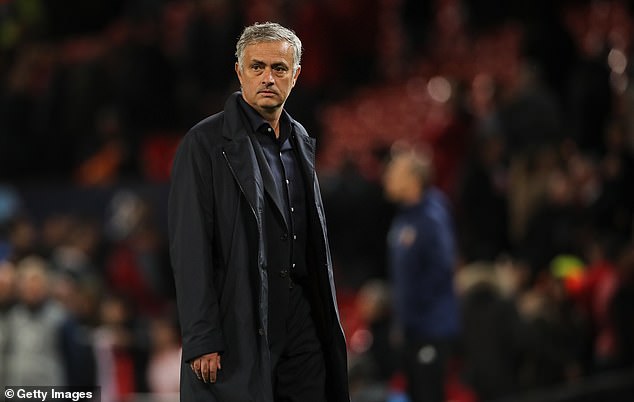 ‘Jose probably thinks “I’m having him, he’s good” and then three weeks later he’s not so sure. And that’s a real difficult situation. Even the fans probably change their view from game to game.’

United face Everton on Sunday having won only one of their last six games at Old Trafford. But they have also looked impressive in patches of matches against Chelsea, Spurs and Newcastle.

Neville says the fluctuations in some players will be troubling Mourinho and the board when deciding the levels of investment needed for new players. 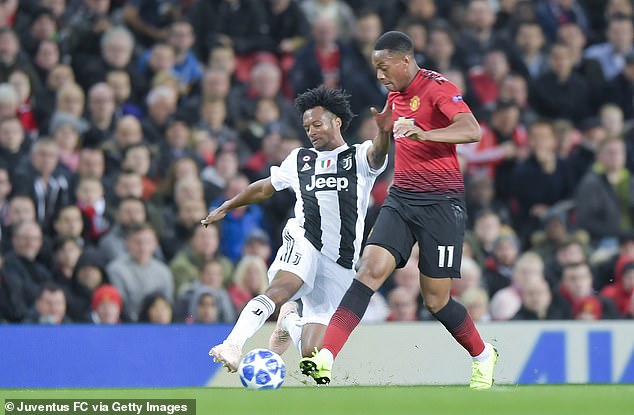 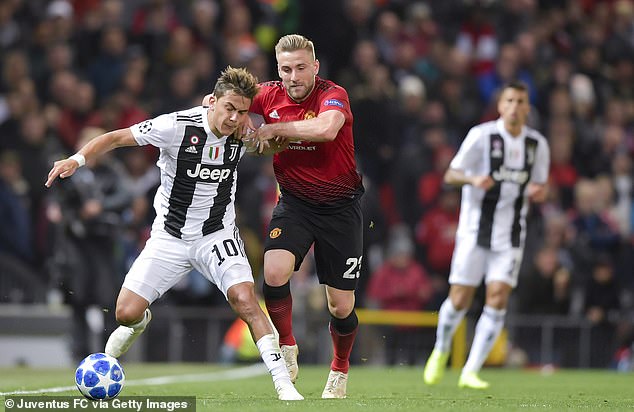 ‘If you had asked me six months ago if Luke Shaw was going to be Manchester United’s best left-back this season, I wouldn’t have had a clue. Now I’d say Luke Shaw, fantastic.

‘Martial a few weeks ago, I’d have said I’m not sure. Ask me about him this week, and he’s just scored against Chelsea, and I’d say he’s alright.

‘They confuse you. I watched Lindelof on Tuesday night and thought it was one of the best centre-back performances I’d seen in a long time at Old Trafford. You could watch him in two weeks, he might not hit that level and you’re not sure again.’

Left-back Shaw has recently signed a five-year contract at Old Trafford having been set for the exit door following savage criticism from Mourinho. Martial is also in talks over a new deal while Lindelof has gone from whipping-boy to a regular starter in defence. 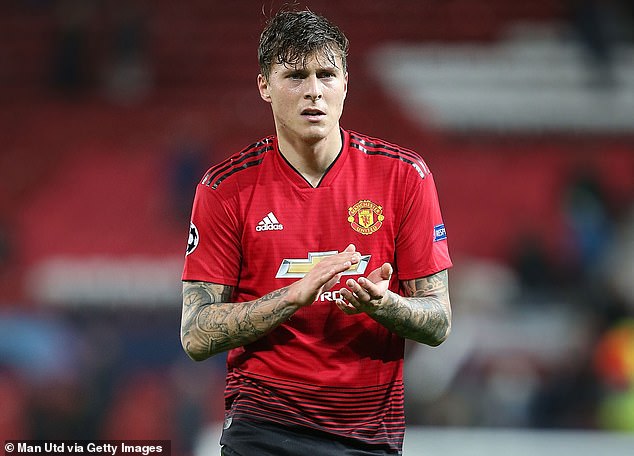 Neville, speaking at the book launch of Class of 92 team-mate Ben Thornley, is backing Mourinho to rediscover his mojo. ‘It was suggested in the 2000s that Sir Alex was past it, when Jose had first come in at Chelsea, Arsene Wenger had “The Invincibles” at Arsenal and Rafa Benitez took Liverpool to two Champions League finals.

‘They are saying the same now about Jose, pointing to Klopp, Pochettino and Guardiola. But this is only a moment of time, a period in a 20-year management career. Jose was successful 18 months ago and I think he will be successful again.

‘If Jose Mourinho left Manchester United today, he will have won two major trophies, lost an FA cup final, finished second in the League and qualified for the Champions League twice in two-and-a-half years. It’s not as big a dip as people think.’