Jose Mourinho’s mole hunt: Manchester United boss to launch probe into how his line-up was leaked ahead of draw against Chelsea

Jose Mourinho is to launch an internal investigation into how Manchester United’s line-up was leaked ahead of Saturday’s clash with Chelsea.

The United manager was left fuming after waking up at the team’s hotel to find his selected 11 accurately posted on social media and wants to know how the information got out.

Mourinho and his squad were widely photographed travelling from Stockport railway station on Friday as they headed to the Pestana Hotel in Chelsea. 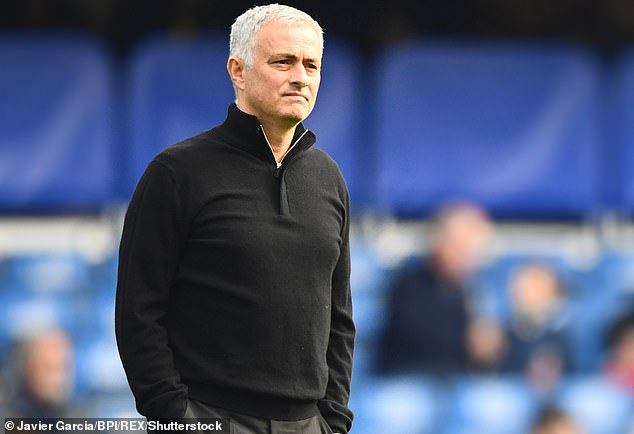 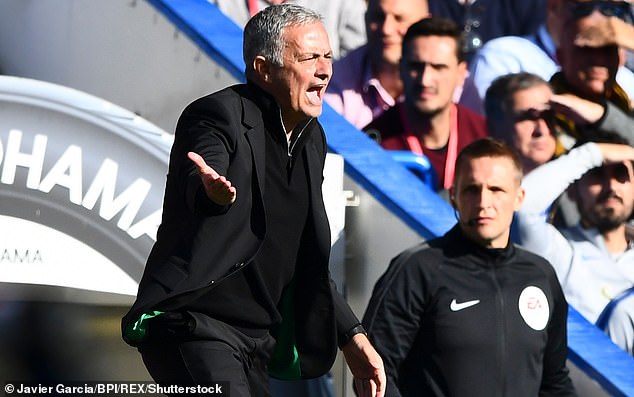 However, only players and backroom staff were privy to the starting line-up when it was given out that day.

It is the second time his team has been leaked before a game recently — the same happened on United’s trip to West Ham last month which ended in unceremonious defeat.

The last thing Mourinho wanted on Saturday was for his former club Chelsea to gain any advantage. Prior knowledge of Juan Mata’s inclusion gave Maurizio Sarri and his staff insight into how United would set up. 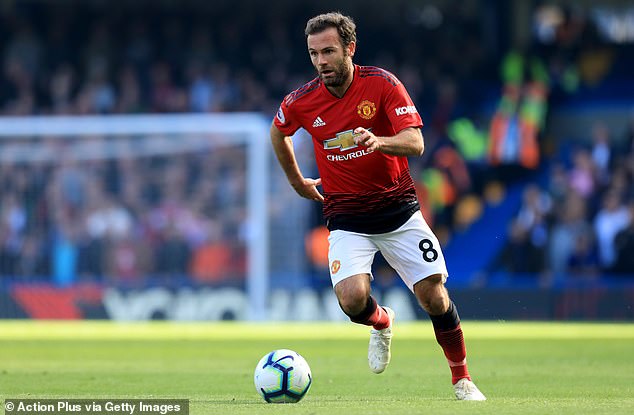 United had a poor start at Stamford Bridge before regaining a foothold in the second half and taking the lead. The squad returned to Manchester on Saturday evening bitterly disappointed at allowing three points to slip.

Although Mourinho’s relationship with some of his players remains strained, he was visibly appreciative of their endeavour and unity in the 2-2 draw, applauding Luke Shaw and Anthony Martial.

United face Juventus in the Champions League on Tuesday evening. Mourinho was furious after traffic congestion delayed United’s arrival at Old Trafford ahead of their last tie with Valencia and has scrapped plans for the traditional pre-match stay in the city centre Lowry Hotel. United will stay closer to the ground this time. 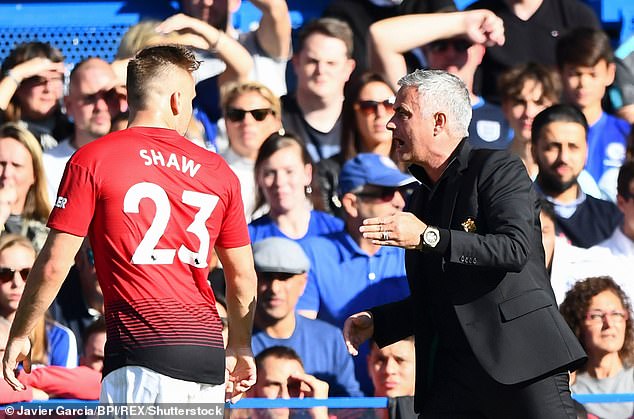