Monaco have issued a staunch denial of reports owner Dmitry Rybolovlev pocketed money from the sale of Kylian Mbappe.

French media outlet Mediapart – in conjunction with the continued ‘Football Leaks’ expose – reported a string of details regarding one of the most expensive transfers in football history to date.

Monaco have attempted to outline the owner’s cash-flow both into and out of the club and insist they can provide the evidence to prove its legitimacy.

A statement from the club this afternoon said: “AS Monaco firmly denies Mediapart‘s slanderous remarks and claims that club president Dmitry Rybolovlev did not withdraw one euro from the club’s coffers following the transfer of Kylian Mbappe. 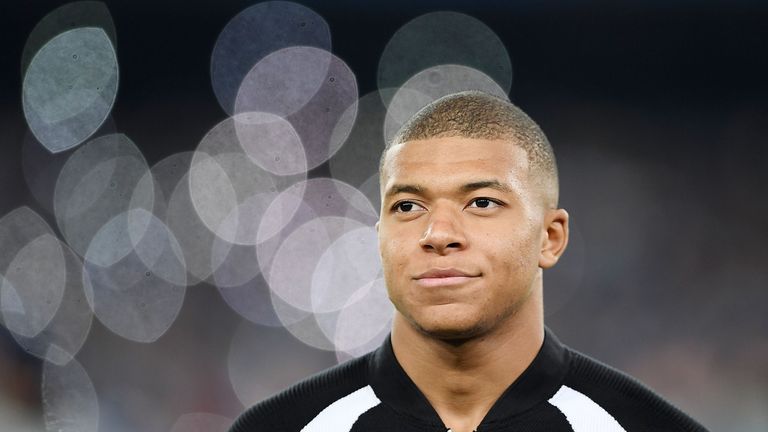 “President Dmitry Rybolovlev has invested nearly £292m (€335m) since his arrival to fund transfers and player salaries and pay off the club’s debts. Each season, since his arrival, the club has indeed regularly suffered financial losses.

“Dmitry Rybolovlev has, whenever this proved necessary in the interests of the club, played his role of shareholder and compensated for the deficits. Thus, of the £292m invested, £159m (€182m) made it possible to fill these deficits recorded as of June 30, 2017.

“In accounting, these transactions are called ‘current account write-offs’, and allow the shareholder to abandon part of his current account investments and advances to face cash-flow situations. 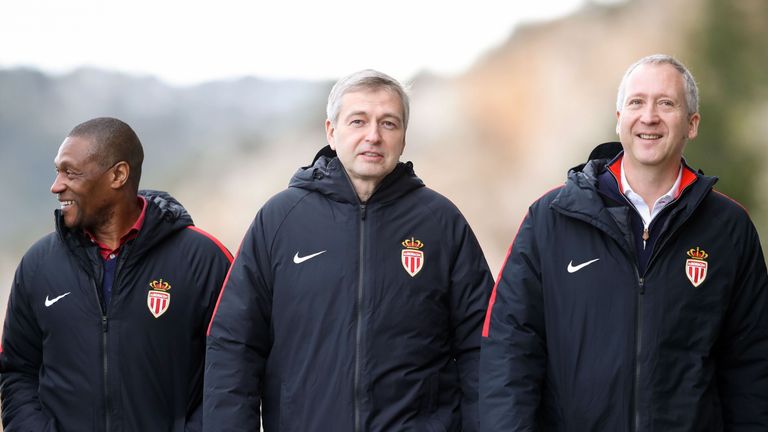 “In return, in order to guarantee the legitimate rights of the shareholder, these current account withdrawals are always accompanied by a ‘return to better fortune clause’.

“During the season 2017/18, the club having made a profit, this ‘clause of return to better fortune’ could be naturally activated. In the context of the application of this clause, the sums concerned are no longer considered as “abandoned” by the shareholder and become recoverable but remain in the club’s accounts.

“As a result, Dmitry Rybolovlev did not recover, on a personal basis, a single cent of these sums of money, neither on the transfer of Kylian Mbappe nor on any other money entry into the club. The current account of the shareholder is used for the operation of the club and transfers. 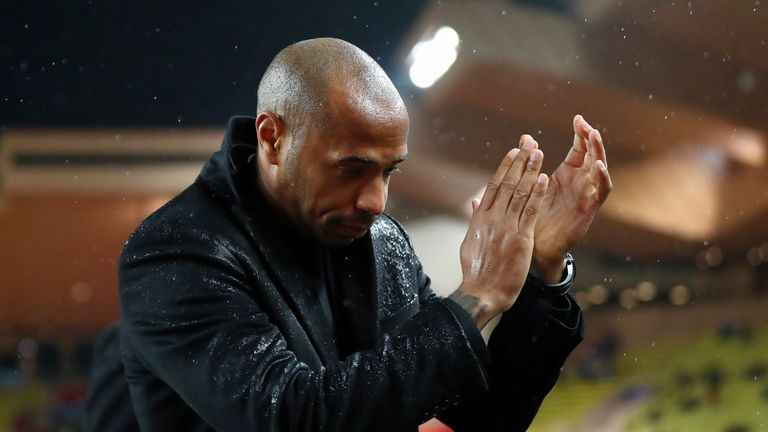 “AS Monaco, which can obviously provide the accounting evidence to completely contradict the misleading allegations of Mediapart, is surprised that among the hundreds of questions received from journalists in the media at the time they were conducting their “investigation”, not a precise question on this point has not been put to us, and we are now studying all the legal means to assert our rights.”

Meanwhile, Rybolovlev has been detained in the principality in an investigation into suspected corruption and other allegations.

Monaco finished runners-up to Paris Saint-Germain in Ligue 1 last season but are currently 19th in the table after a terrible start this term.

Thierry Henry was appointed head coach last month but he remains winless in five matches at the helm.

Monaco suffered one of their worst results of the season so far as a 4-0 defeat at home to Club Brugge ended their hopes of advancing to the UEFA Champions League knockout stages.