Mohamed Salah made history on Wednesday night as he scored in Liverpool’s 1-1 draw away at FC Midtjylland.

The Egyptian found the net in the first minute of the match as he latched onto a defensive mix-up by the Danish side.

He raced through one-on-one and was fortunate to poke the ball through Jesper Hansen’s legs with his right foot after an attempted tackle from a Midtjylland defender.

The goal was his 106th for the Merseyside club, and his 22nd in Europe.

That took him above Steven Gerrard in the club’s list of Champions League scorers as the club’s top scorer in the competition. And speaking after the game, the 28-year-old forward declared he wanted to keep going and cement his place as a true Anfield great.

He warned Liverpool’s current and future forwards that he believes he’ll be able to further the gap between himself and Gerrard and put himself far and above the rest in the goalscoring leaderboard.

Salah said: “It's a great feeling, of course, to be the top scorer for the club [in the Champions League], something I'm proud of. "I need to keep going like that and scoring more goals and make the gap maybe bigger between me and the others!

"But I'm trying all the time to score goals just to help the team to win games – that's the most important thing.”

Liverpool boss Jurgen Klopp heaped praise on Salah after the game, and joked that he wasn’t aware that the record was in touching distance for him.

“Since we worked together obviously a lot of things clicked really for all of us.

“He helps the team massively and he knows and appreciates the help of the team as well.” 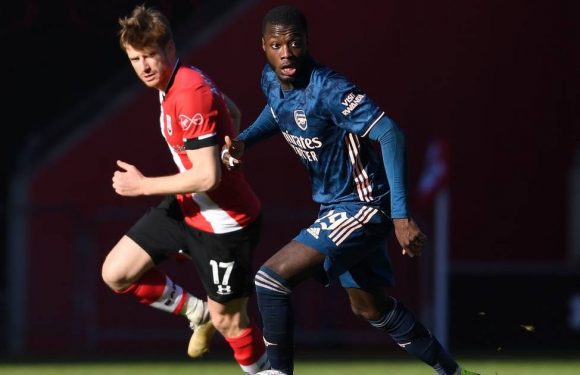 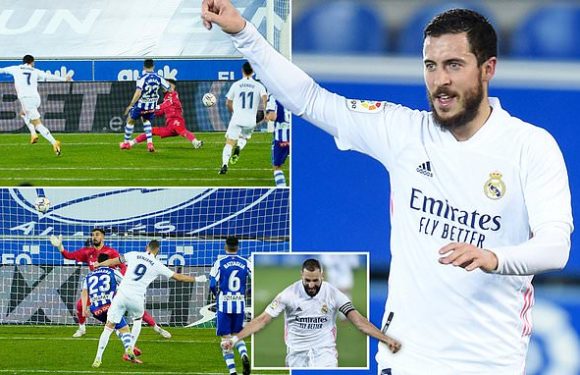 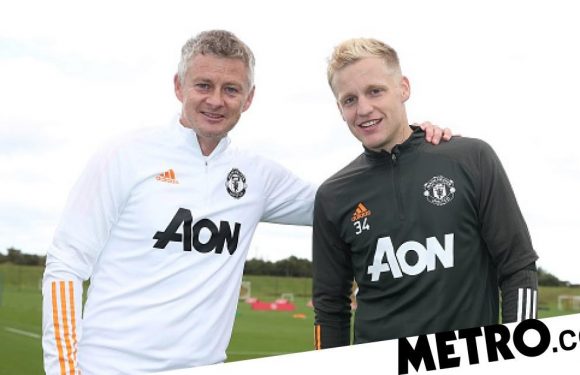