At the end of a fruitless five days Mikel Arteta’s frustration was obvious and understandable.

It was aimed firstly at referee Chris Kavanagh, confronted at full-time after another game in which Arsenal had grounds for complaint about the decisions.

But also, and rightly, at his team too. 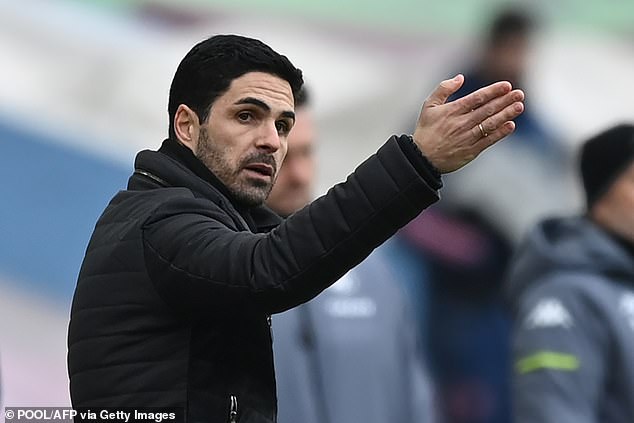 Because from two trips to the Midlands, 23 attempts and large periods of dominance at Molineux and Villa Park have produced just six efforts on target, one goal and zero points.

Arteta declared that both games highlighted failings that teams who want to challenge for the Champions League simply cannot display – being too prone to costly defensive errors and lacking ruthlessness in attack.

A bad combination of problems for any manager. 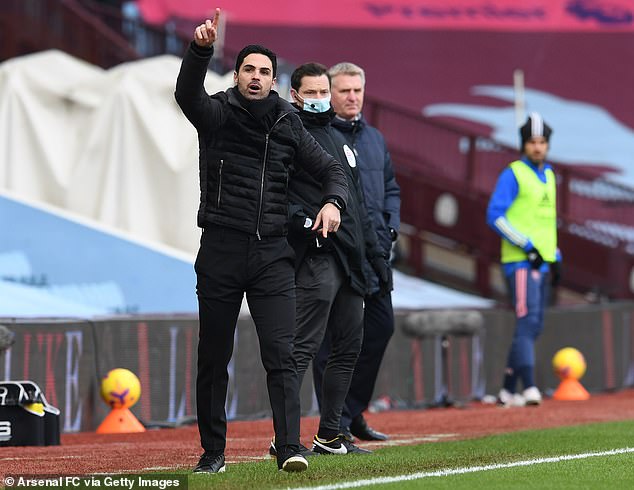 After their pre-Christmas slump Arsenal’s seven-game unbeaten run raised hopes that the top four may not quote be out of reach.

And while all is not yet lost – mathematically at least – damaging defeats like the last two never seem too far away with Arsenal, something that will always hold them back, regardless of any improvements Arteta has made.

At Wolves they produced their best half of the season and should have been well ahead.

Then one slight misjudgement from David Luiz, as harsh as the decision seemed, earned him a red card, the hosts a penalty and things unravelled from there. 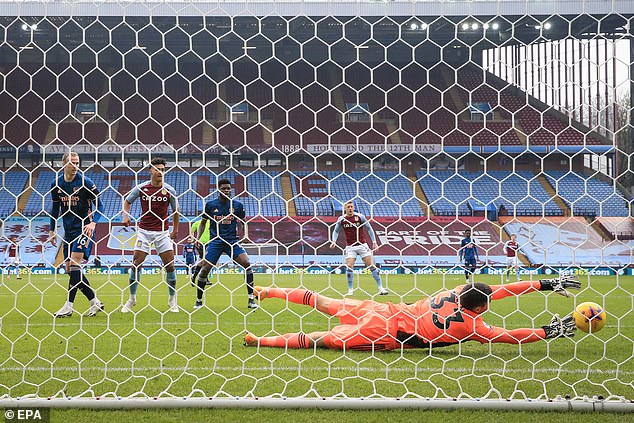 At Villa, the mistake came early, a mix-up between Cedric Soares and Gabriel leading to Ollie Watkins’ second minute winner.

The rest of the game was controlled by Arsenal, except for, of course, when they were careless in possession and presented Villa with further opportunities to score, but their former goalkeeper Emiliano Martinez was largely untroubled.

Only three out of 14 Arsenal efforts tested him.

Just like at Wolves, Arsenal did a lot of things well but came up short when it mattered. 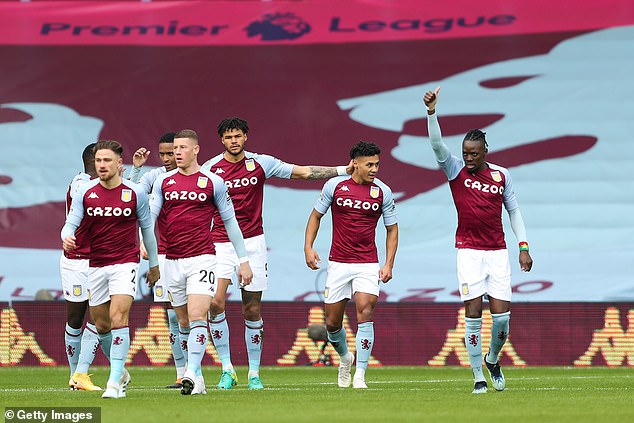 Firstly with the mistake before Villa’s goal and then when they were chasing one and had to make the correct final decision during their spells of pressure.

They ended the game with six attacking players on the pitch but Martin Odegaard summed up their struggles when he blazed a presentable late chance wildly over.

Arteta said: ‘I’m not really interested in the possession, it’s the positions that we take with that possession. With the numbers we produce in the final third we have to be hitting the target at least 10 or 12 times.’

If Arsenal were, there is a greater chance the defensive vulnerability could be papered over too. 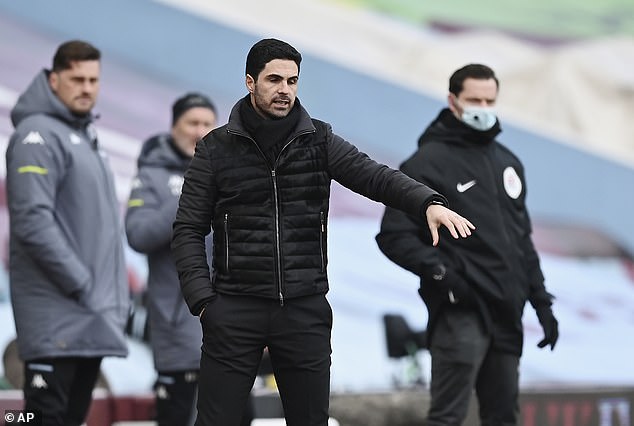 Arteta insisted his team must attack well, or at the very least defend well, to win their matches

Villa are a prime example of the value of keeping things tight at the back. Only Manchester City have more than their 11 clean sheets and as long as they remain stingy in defence they will always have a chance of picking up points.

Martinez said: ‘I want to keep a few more (clean sheets) to help us qualify for Europe. We are all dreaming about finishing in the top six.’ 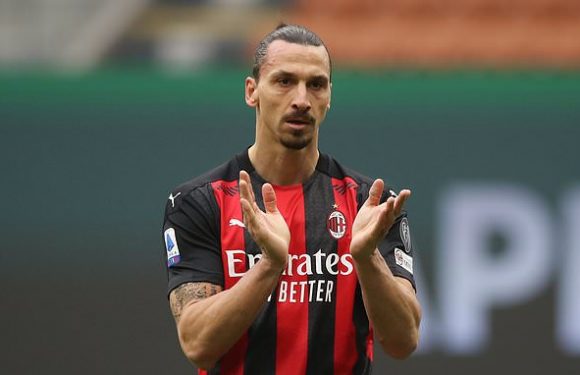