The Gunners suffered a woeful 2-1 loss in Spain with Arteta coming under-fire for his decision to play without a recognised striker.

Arsenal pulled a goal back late on through Bukayo Saka to give themselves a chance ahead of next week’s second-leg at the Emirates.

But Keown, who marshalled the Gunners’ defence from 1993 to 2004, thinks Arteta could have faced the boot in the wake of the defeat to Villarreal and needs to take advantage of the “second chance” he has been given.

Speaking to the Daily Mail, Keown said: “Mikel Arteta's tactics and decision-making on Thursday should have sent Arsenal crashing out of Europe and possibly ended his managerial career at the club.

“However, remarkably and thanks to that late penalty won by Bukayo Saka, Arsenal find themselves still very much in this tie against Villarreal.

“Arteta is being afforded the rare commodity of time and now he's the beneficiary of an even rarer occurrence: a second chance. And this is one he really has to take.

“Arteta experimented with a false nine on Thursday, lining up without a recognised centre forward.

“Playing with that new formation for the first time in the biggest game of the season was a big ask of the players and a huge gamble. It didn't pay off.”

Arsenal have to beat Villarreal at the Emirates to stand any chance of making it through to the Europa League final.

A 1-0 win would be enough, but that requires the Gunners to keep a clean sheet at home for the first time since January.

The north Londoners have also been unable to win either of their last two Europa League ties at the Emirates.

Olympiacos came away with a 1-0 win in March, while Slavia Prague claimed a 1-1 draw in the first-leg of last month's quarter-final. 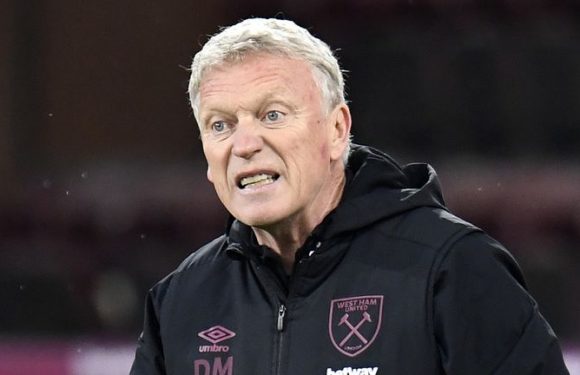 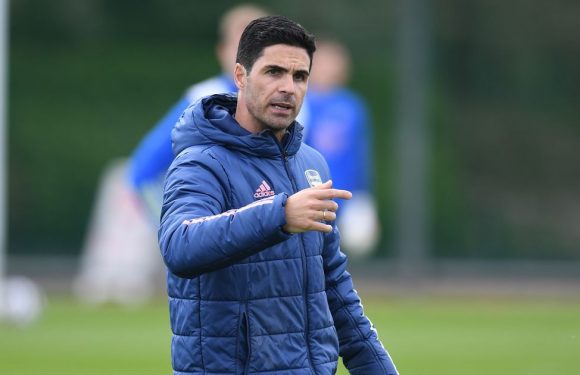