Arsenal have a mountain to climb if they want to play in the Europa League final for a second time in three years. The Gunners were comfortably beaten by Villarreal on Thursday night as Mikel Arteta failed to employ two of his old mentor Pep Guardiola’s tactics.

During that time, the Spanish boss collected two Premier League medals as part of the coaching staff at the Etihad.

However, despite that success, Arteta seems to have failed to learn the two keys to Guardiola’s coaching game.

Against Villareal, Arteta set his side up to play without a recognised striker, but failed to balance that out with dominance in the midfield. 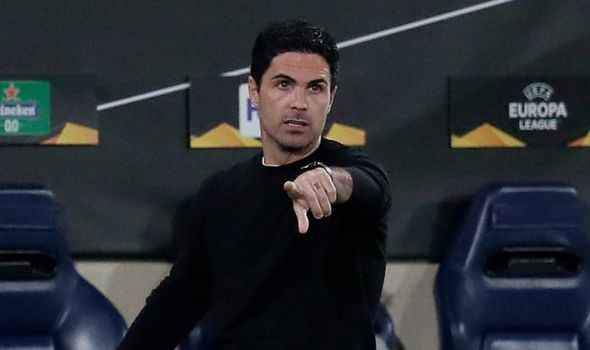 The Gunners got off to a nightmare start in the Estadio de la Ceramica as they went a goal down after just five minutes.

Former boss Unai Emery’s side cut through the Arsenal defence with ease allowing Manu Trigueros to fire into the bottom corner.

Things were made worse on the half hour mark when Arsenal’s defence stood still for a Villarreal corner, with Raul Albiol tapping home at the back post.

Arsenal failed to get a foot back in the game, and were poor throughout the remainder of the first half.

Curiously, Arteta opted against making any changes despite Dani Ceballos receiving a yellow card just before the interval.

Just minutes after the restart, Ceballos lashed out and received his second yellow, with Arsenal going down to ten men with half an hour still to play.

In truth, Arsenal improved after Ceballos was sent off. The Spaniard lined up in the middle of the park alongside Thomas Partey, but the two failed to control the midfield.

Guardiola’s sides are famous for dominating the middle of the pitch in order to dictate play and suck in the opposing players. 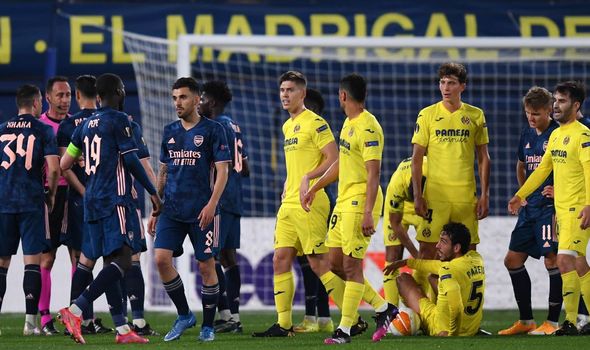 However, Arsenal weren’t able to do that with Ceballos and Partey in the middle, as there was too much disconnect between the lines.

That led to Arteta’s second big gamble failing to pay off – the false nine experiment.

Having clearly watched City beat Paris Saint-Germain without a recognised striker on Wednesday night, Arteta decided to do the same for the trip to Spain.

But Arteta seemed to fail to deliver the same tasks to his front three, as they failed to create any sort of trouble for Villareal during the majority of the match. 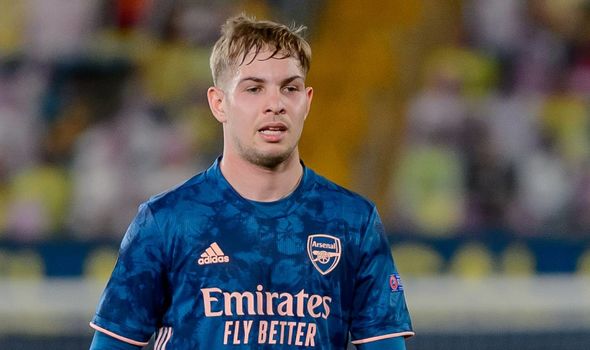 Emile Smith Rowe and Martin Odegaard both looked impressive, but did so when they played in their more natural number ten role.

However, they had to share time in that position, as they swapped from false nine to number ten frequently.

Arsenal managed to get themselves a foot in the tie when Bukayo Saka, who had a good game on the right wing, dipped in and out of defenders and won a penalty, one Pepe slotted home with ease.

Going into the second leg next week, Arteta will have to be careful to avoid a repeat of tonight’s mistakes if he wants to take the Gunners to their second European cup final in three years.