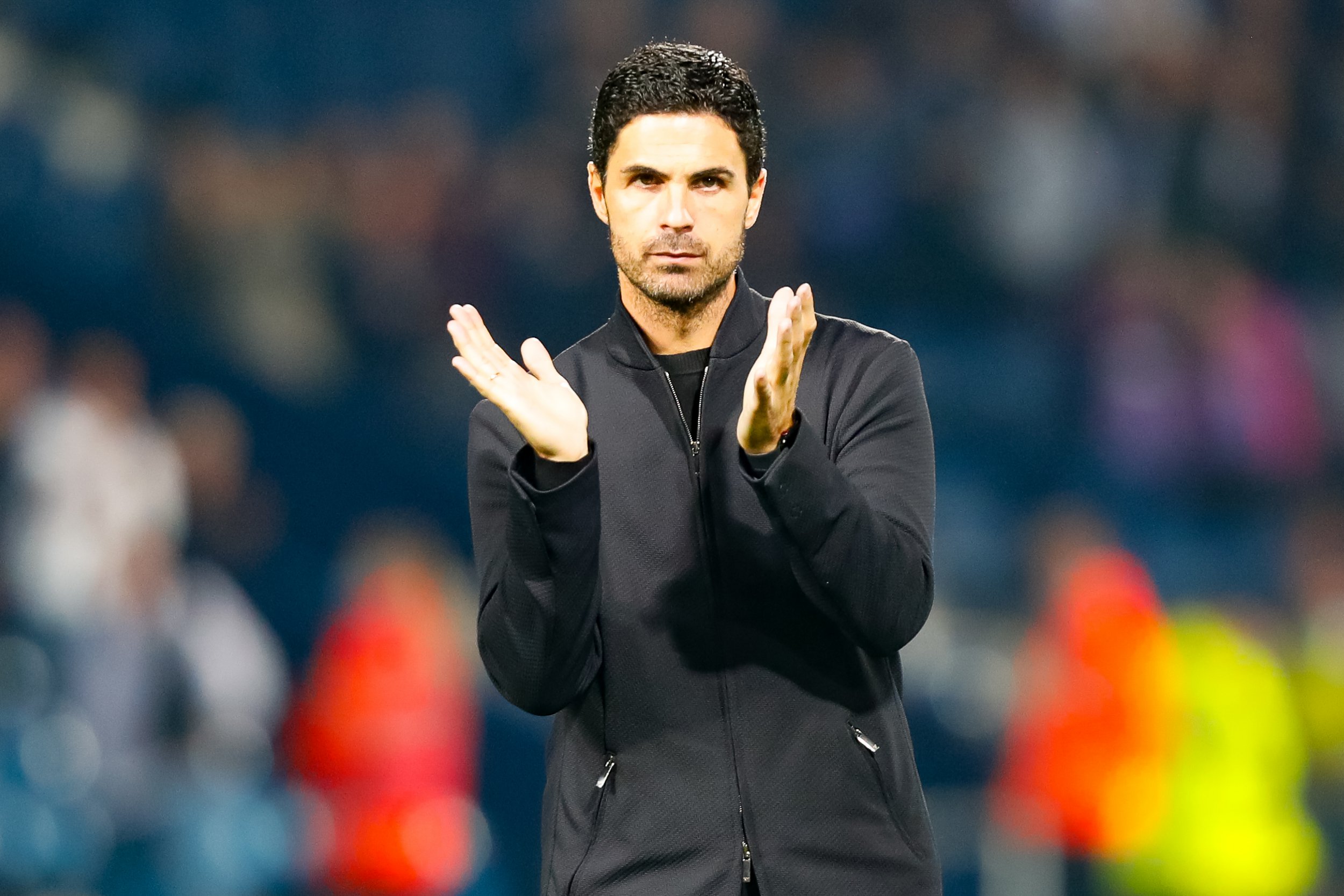 Mikel Arteta has confirmed that further departures are expected at Arsenal before the transfer window closes.

Lucas Torreira became the latest player to leave the Gunners on Wednesday as he completed his season-long loan to Fiorentina.

The Gunners remain in the market for a new right-back as Hector Bellerin remains determined to leave the club, while Lyon midfielder Houssem Aouar is also available to be signed before Tuesday’s deadline.

And Arteta revealed after Arsenal’s 6-0 win over West Brom in the Carabao Cup on Wednesday evening that more players will be leaving the club.

When asked about Arsenal’s potential incomings and outgoings before the window closes, Arteta told Sky Sports: ‘I don’t know what will happen. A few days to go. Some exits are planned.

‘As you say, this [Ainsley Maitland-Niles and Sead Kolasinac leaving] is speculation.

‘While they are here we try to treat everybody as good as we can, give them minutes. They have incredible attitude so when we can reward them with minutes because they deserve that.’

Arteta was also impressed by the performances of new signings Martin Odegaard and Aaron Ramsdale in Arsenal’s comfortable win over West Brom.

‘They were very good, the both of them,’ said Arteta.

‘Martin gives us something different we don’t have with any other player. Aaron looked very comfortable. He’s a big personality.

‘He [Ramsdale] hasn’t trained a lot with us. He’s a really young goalkeeper who has done a lot in this league already.’