Mikel Arteta believes that Arsenal have their own answer to Phil Foden and Jadon Sancho.

While Foden has been described by Manchester City boss Pep Guardiola as one of the most talented players he has ever coached, Jadon Sancho has made his name as a crucial starter for Borussia Dortmund in Germany.

The pair have both also forced their way into Gareth Southgate’s England plans ahead of the upcoming European Championships, and they could be joined by a young Arsenal star.

Before he ended up scoring what turned out to be the winning goal in the FA Cup against Newcastle, Arteta stated that Emile Smith Rowe has what it takes to establish himself among the best in the country.

“He has huge potential,” said Arteta when asked about the ability of Smith Rowe in relation to Foden and Sancho.

“He really wants it and he has the personality when he goes on the field to express and play the way he can play.

“To do it in a consistent way is a different thing. The boys that you mentioned, they’ve done it.

“It’s true that they’re ahead in their development phase because they’ve played many more minutes and games in the last two seasons. But he is capable of doing that.

“Whether he’s going to do it will depend on how he continues to develop, how he takes the chance that he has in front of him and how much we can help him to achieve that.

“That will help him to have a clear path. We really believe in him.

“He needs to have no fear and go for it, because he has the quality.”

After the 20-year-old scored against Newcastle, Arteta added: "It was very impressive from Emile Smith Rowe because is playing with a lot of personality, a lot of risk.

“He is playing in areas where he needs to make things happen and he has got the talent to do it."

Next up for Arsenal are Premier League clashes against Crystal Palace and Newcastle. 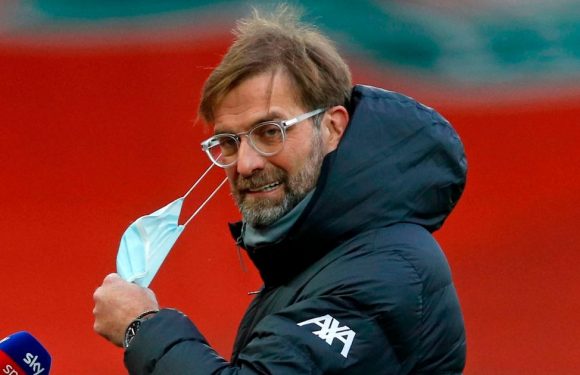 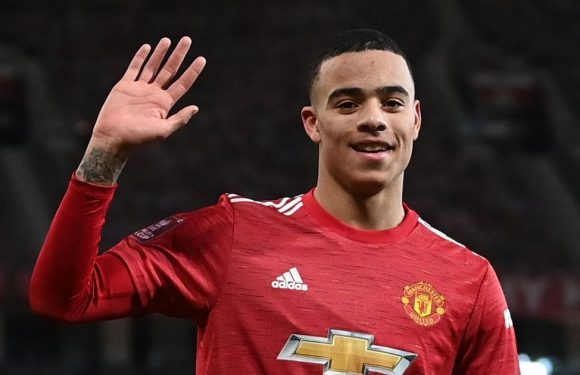 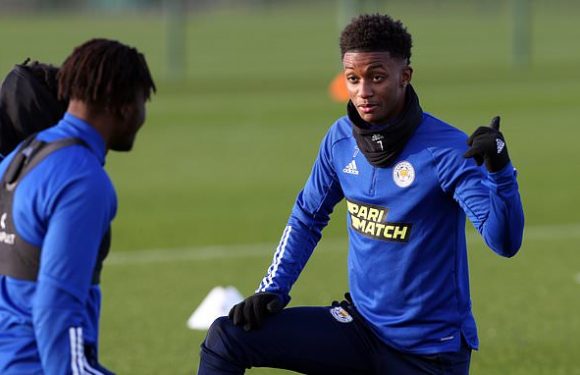