A comedy own goal by Jayden Bogle denied Derby County a third successive win and a place at the top of the Championship table as they drew with Middlesbrough in the lunchtime kick-off.

The Rams were set for victory having led for most of the match through a George Friend own goal, but in the closing stages Bogle volleyed into his own net from inside the penalty area.

It meant a point apiece and Boro went top before the rest of the day’s games begin, but Tony Pulis’ side will be grateful for a point having been comprehensively outplayed in the first half an hour. 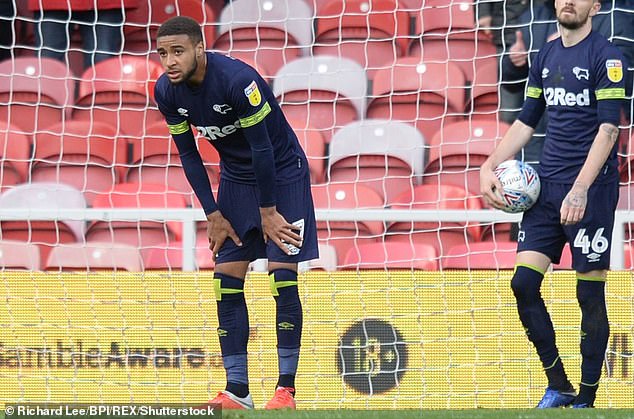 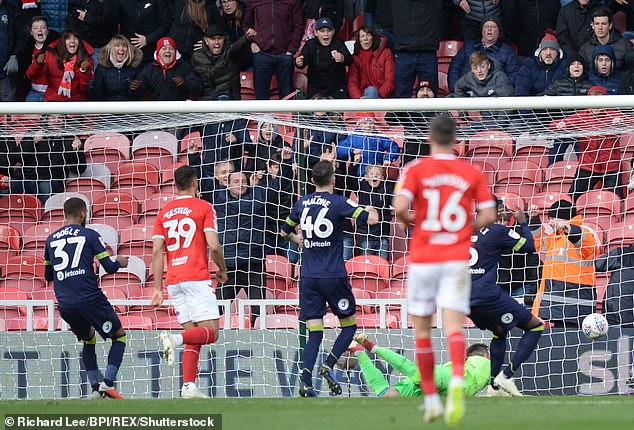 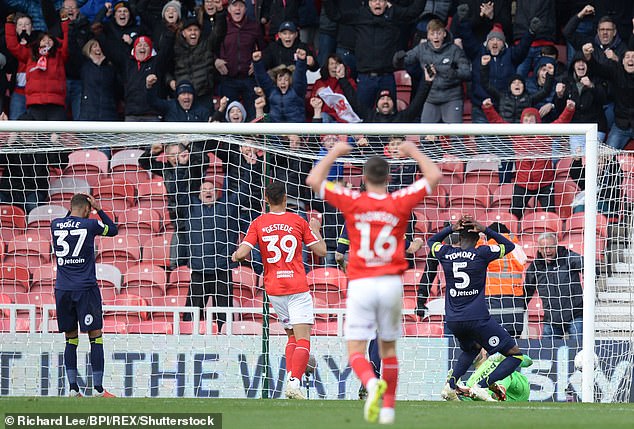 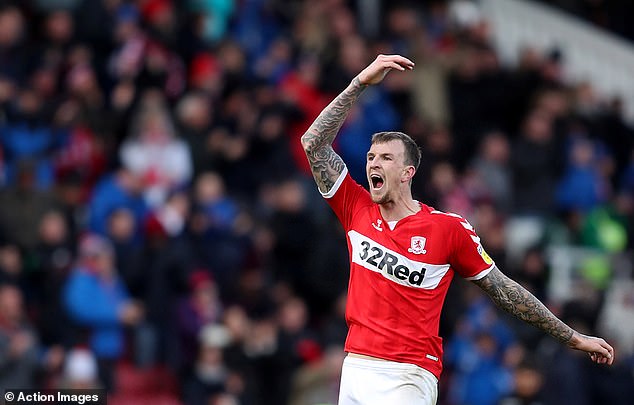 Derby made a blistering start, playing neat and fast football and keeping Boro pinned inside their own half for lengthy periods, eventually leading to boos from frustrated home fans.

Derby then took the lead their play merited. A cross by left-back Scott Malone, who had dispossessed Stewart Downing, saw the ball delivered to the far post where Friend, under pressure from Martyn Waghorn, bundled the ball over the line.

Only 19 minutes were gone but already boos rang out around the Riverside, Middlesbrough having been a long second best, and Derby were unfortunate not to be quickly 2-0 ahead, Wilson hitting the post. 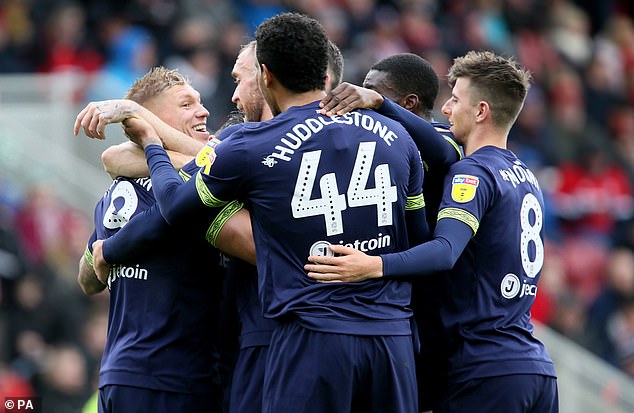 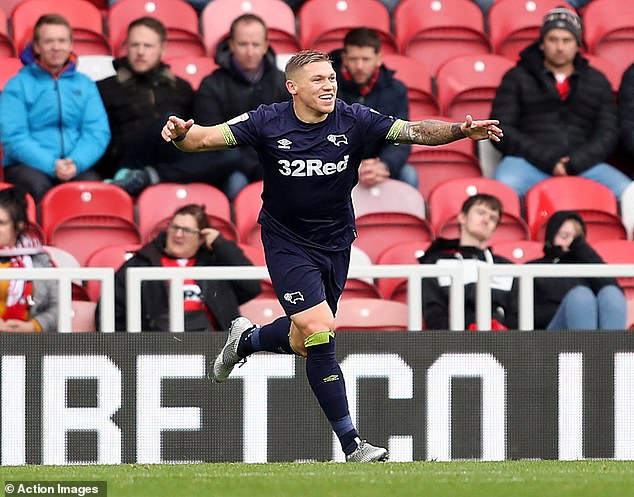 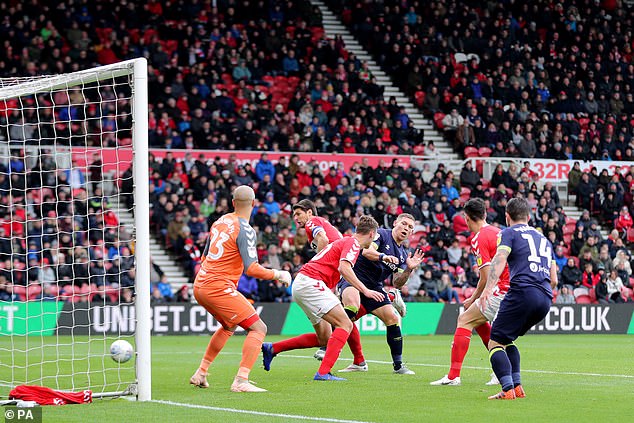 Boro’s best first-half chance came about fortuitously. Scott Carson’s pass from the penalty area was intercepted by Downing who played in Britt Assombalonga, but despite Derby’s goalkeeper being out of position the forward was too slow to take the opportunity, allowing Tom Huddlestone to make a tackle.

Boro’s laboured approach was in contrast to Derby’s swift, incisive attacking, their only regret at the break being they were not further ahead.

The early stages of the second half were less eventful and soon Pulis made three changes, sending on Martin Braithwaite, Rudy Gestede and George Saville. There was a slight improvement in his side and they stemmed the tide. 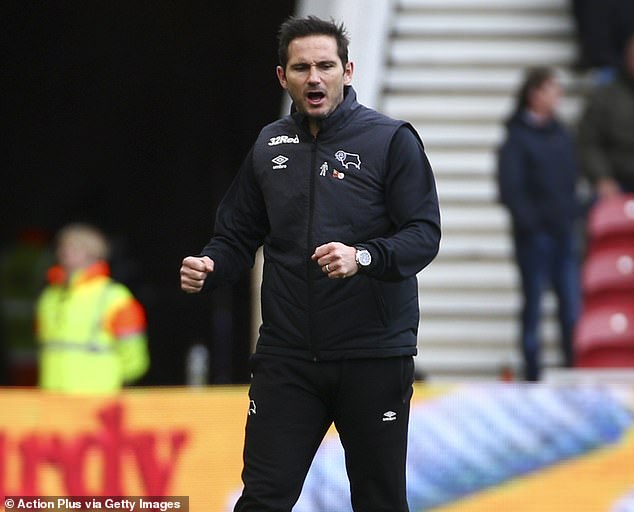 Friend crossed from the byline but Malone scooped the ball away from Gestede’s toes and, from the resulting corner, Gestede missed a free header.

For all of Boro’s toil in the second half, they did not look like scoring but it proved not to be a problem as Derby did it for them.

A Boro corner was cleared to Adam Clayton who swung the ball back in, Flint headed it on and Bogle inexplicably volleyed past Carson. 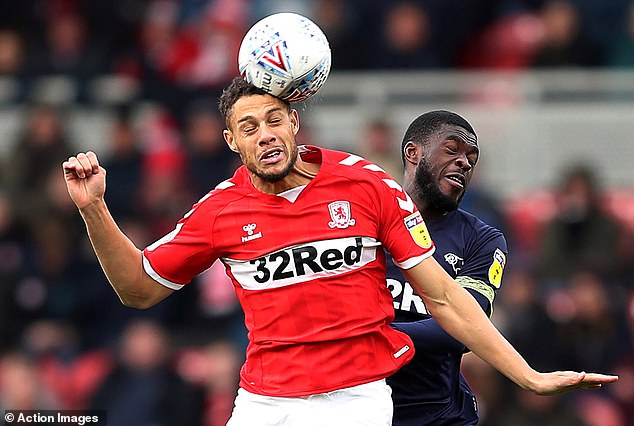