Premier League champions Liverpool host league leaders Manchester City on Sunday in the pick of the bunch from this weekend’s topflight action.

Pep Guardiola’s side are flying high and have won their last 13 consecutive matches in all competitions, while the Reds are enduring a sticky patch following a 1-0 defeat to Brighton.

Here, Sportsmail’s Jamie Redknapp and Micah Richards discuss and debate which stars from Liverpool and City make his combined XI ahead of Sunday’s crunch clash. 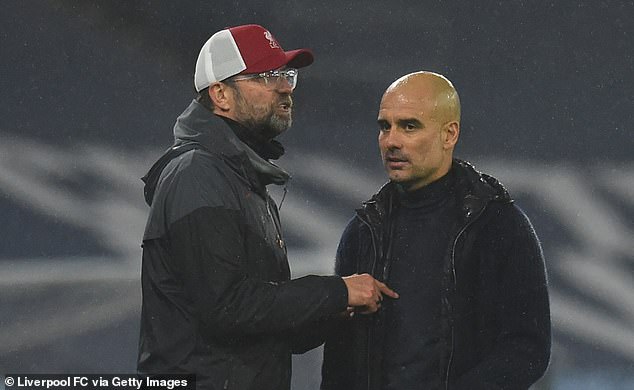 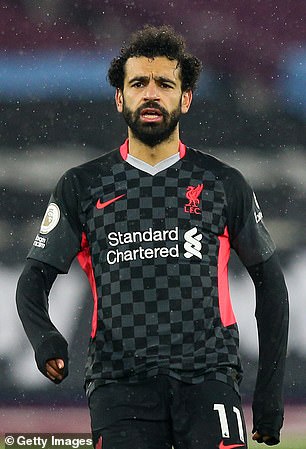 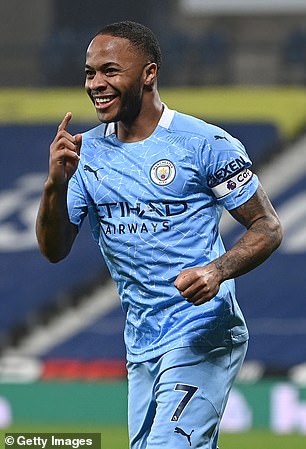 Richards: I agree at this moment in time. I think he and Ederson are at the same level but Ederson had a dip a while ago and Alisson has been in better form probably over the last 12 months

Redknapp: The centre backs are pretty easy. I know you’ll want to get your mate John Stones in but unfortunately that can’t happen Micah. I think it has to be Dias and Van Dijk. If you had those two you wouldn’t lose a game all season. Do you agree?

Richards: Oooh. But the boy Stones has to be in there. You don’t go to Man City for 50m for nothing and he’s in the form of his life! 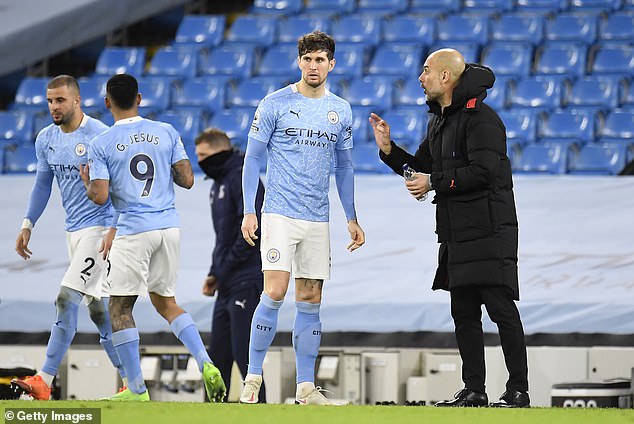 Redknapp: You putting him in ahead of Virgil?!

Richards: No Virgil is No1 but can we stipulate I wanted John Stones then?!

Redknapp: What about right back then?

Richards: It’s not up for debate. Trent is the best right back out there. He’s going through a bad three or four months but he’s by far the best

Redknapp: And on the left we’re going Robertson…he’s an incredible player isn’t he?

Redknapp: Now it gets interesting! Midfield, we have to start with De Bruyne…

Richards: Yeah De Bruyne is not even a debate.

Redknapp: You see I love Fernandinho, I’d love to get him there.

Richards: Are we talking a Fernandinho in form or Fernandinho as he has been? You see it gets a bit sticky now. 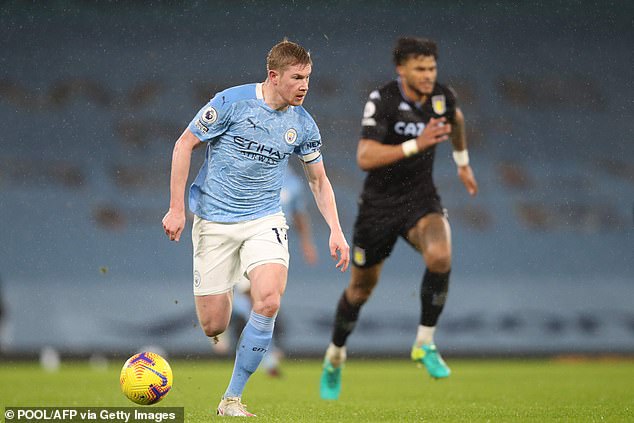 Redknapp: I want to get Jordan Henderson in.

Richards: I’m a massive Henderson fan. People have laughed at me for that. But this team is getting Liverpool dominated!

Redknapp: Well it might be but that’s why they won the league last year and they won the Champions League the year before that, so don’t be disappointed

Richards: [Laughing] Well Henderson is a question mark for me because it depends how you want to play and Foden has got to be in the team.

Redknapp: What? That’s a big call. He’s on the bench more than he plays.

Richards: He’s got to be in.

Redknapp: Well, he’s a great little player but are you picking him ahead of Wijnaldum, ahead of Fabinho?

Richards: Ahead of Wijnaldum 100 per cent. That’s not even in question. Foden has been instrumental to Man City’s form over the last 12 games.

Redknapp: Yeah I’ll give you that. What about Thiago?

Richards: Thiago hasn’t done it yet. He’s won about one game in 13! 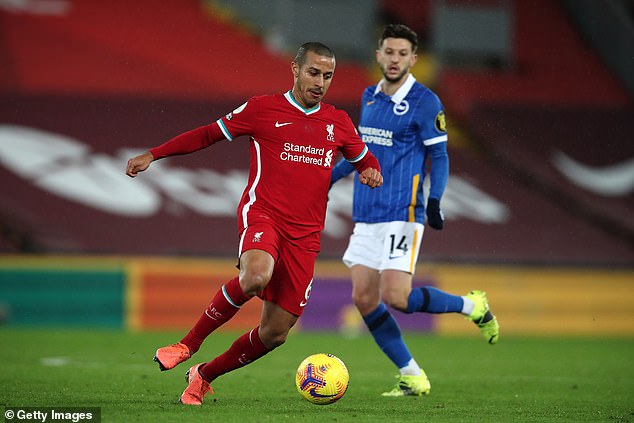 Redknapp: Ah don’t start, it’s not his fault. Bernardo Silva has been in great. Here’s one. Who’s the better player – Fabinho or Fernandinho? Fernandinho should be considered a Premier League great. He doesn’t get the recognition he deserves

Richards: But that’s over the last five years. We’ve got to be talking over the last 12 months going into this game. Fabinho deserves to be in there.

Redknapp: Now the front three, this is very interesting. Are we going Mané or Sterling?

Richards: Mané is better than Sterling. It hurts me to say it but he is

Redknapp: I’ll have that.

Richards: This is a problem. We have far too many Liverpool players. We need a team each. Okay so my team: Salah and Mané have to go in.

Redknapp: Okay, our own teams. We have the same keeper and full backs. And centre backs?

Richards: Okay, I have to be real [on Stones]. Dias has been out of this world. I have to go Dias. That’s just fair. So, okay we have the same back four and keeper

Redknapp: My midfield is Thiago, De Bruyne and Henderson

Redknapp: Up front. Can we go Aguero at the moment?

Richards: You’re causing me all sorts of problems here. I’m going Aguero. But he’s only scored two goals all season!

Richards: I think I have to agree with the front three.