Mesut Ozil has snubbed a number of his former and current teammates by including Arsenal outcast Serge Gnabry in his best XI from his time at the club.

The Bayern Munich winger made the cut despite only featuring 18 times for Arsenal during his short stay in north London.

Gnabry was included in a three-man midfield which omitted the likes of Gunners favourite Jack Wilshere and naturally Ozil's current boss and ex-teammate Mikel Arteta.

He was joined in the lineup by now-Juventus star Aaron Ramsey, as well as veteran Santi Cazorla, who is plying his trade in Qatar for Al-Sadd.

In defence, Ozil plumped for just one of Arsenal's current crop – his close friend Sead Kolasinac, who is on loan at Schalke and likely to be following him out of the door in the near future.

Ex-Arsenal captains Laurent Koscielny and Per Mertesacker were selected in central defence, with Bacary Sagna pitted at right-back.

Ozil then went for a slightly strange choice in goal, overlooking Petr Cech and compatriot Bernd Leno in favour of David Ospina.

New signings Gabriel Magalhaes and Thomas Partey have hit the ground running following their big money summer arrivals, and the new-look Gunners are going all out for a top four spot and Europa League glory this term.

The Mesut Ozil situation continues to hang in the background and there's plenty going on in North London to keep abreast of.

Unsurprisingly, Ozil included himself in the team, along with Gunners mercenary Alexis Sanchez, who he formed a solid connection with during the Chilean's three-and-a-half-year stay, but has been told they "could have been much more" together.

He picked Arsenal skipper Pierre-Emerick Aubameyang to lead the line in attack – the only member of the current side who is still playing under Arteta.

Ozil is set to leave Arsenal when his contract expires at the end of the season, with a decision to be made on his future.

Where should Ozil's next move take him? Have your say below.

Asked during a Twitter Q&A whether he has enjoyed his time at Arsenal, he replied: "Of course – there have been many ups and downs so far, but all in all I’ve never regret my decision to join Arsenal.

"And to be honest the last couple of games before the corona break in February & March 2020 made really a lot fun.

"I’ve enjoyed that time a lot and I’ve thought we're really on a very positive way. But after the break things unfortunately changed." 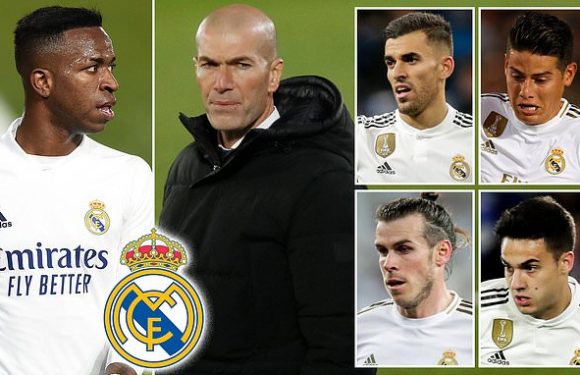 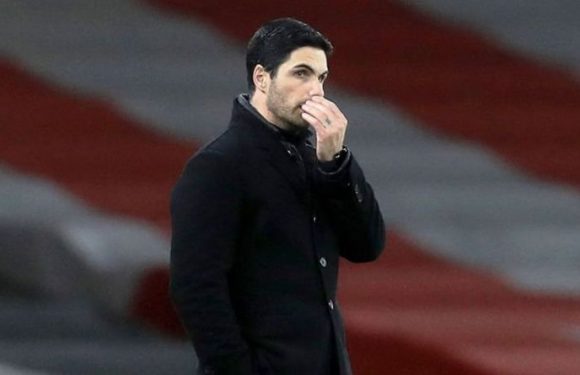 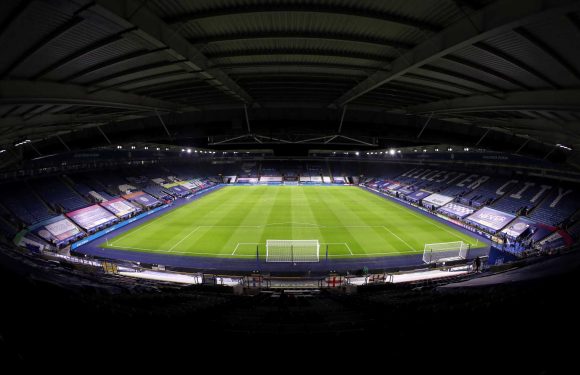