Liverpool manager Jurgen Klopp’s decision to sell Sadio Mane has been described as ‘the worst business ever’ by Paul Merson as the club continue to endure a terrible start to the Premier League campaign. The German sanctioned the Senegal international’s move to Bayern Munich in the summer for around £30million but his side’s performances have collapsed in his absence.

Mane left Liverpool as a club legend this summer having enjoyed a hugely successful spell at Anfield, scoring 120 times in 269 games. He was one of the team’s key players when they won the Champions League in 2019 and helped the side win their first Premier League title for 30 years in 2020.

He also helped contribute in defensive areas as an important member of Liverpool’s high press. Much of the Reds’ recent success has been built on a strong defensive record built around a Gegenpressing style. However, it has not worked as well in Mane’s absence, contributing to their poor Premier League performances.

Now, former Arsenal midfielder Merson has described Klopp’s decision to allow Mane to leave as ‘the worst business ever’ and a major factor in his side’s decline during this campaign. 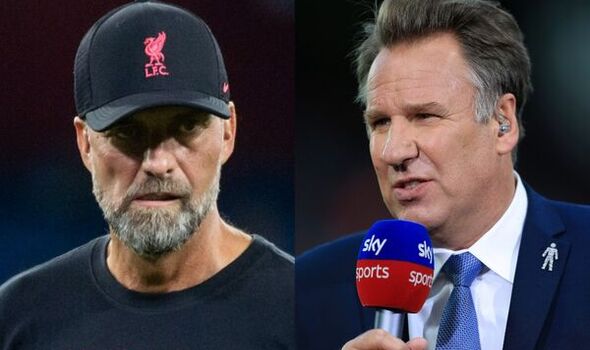 “I’ve said it from day one, in my opinion, selling Sadio Mane was the worst business ever,” Merson wrote in his column for Sky Sports. “The bloke scores big, big goals. Go through them, first goals, equalisers, winning goals in last minutes, big goals.

“Their problems at the back start from the front. They’re not closing down as a unit – you can go on about how talented that front three was, but they closed down from the front. It only took one more pass, and they’d score.”

WIN A FREE ENGLAND SHIRT FOR THE WORLD CUP! 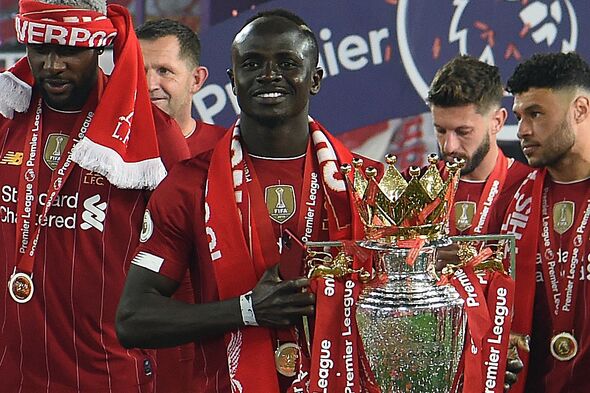 The 54-year-old also questioned the size of his transfer fee, believing it will end up costing the Reds more by letting him leave for £30m in the summer rather than for nothing next year. Merson believes the club could miss out on the top four given their poor form and hence lose all the riches that come with it.

“To sell him for £30m-odd, which in the world of the Premier League is a cup of tea, wouldn’t they have been better off to keep him and let him go for free?” he queried.

“It’s come back to bite them and could cost them a lot more than £30m by the end of the season.”

Want the latest Premier League news as we publish it on Express Sport? Join our brand new Facebook group by clicking here