Merseyside Police insisted the “vast majority” of people did not break coronavirus rules as they gathered outside Marine’s stadium ahead of Sunday’s FA Cup tie against Tottenham.

Hundreds of fans turned out, largely in close proximity and seemingly at odds with social-distancing measures, to welcome the teams’ arrivals at Rosset Park Stadium for the third-round clash, which Spurs won 5-0.

But Superintendent Andy Rankine said in a statement: “Officers are in Crosby this afternoon (Sunday, January 10) ahead of Marine FC’s FA Cup tie with Tottenham Hotspur.

“A small gathering took place ahead of the arrival of the team coaches, and road closures were put in place to facilitate this arrival safely. The vast majority of people present were adhering to social-distancing measures and those who were not were advised by officers.

“As we have done throughout this pandemic, we will always strive to encourage people to disperse and go home peacefully.

“But where we face blatant breaches of legislation, people ignoring the restrictions and even obstructing police from carrying out their duty, our officers will not hesitate to take enforcement action.

“Those attending have now left the area and we hope everyone enjoys the occasion safely at home.” 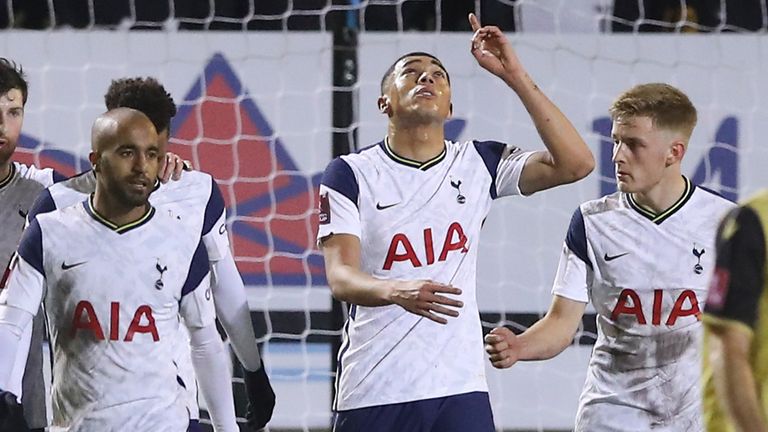 The Premier League side, sitting 160 places above their hosts in the football pyramid – the biggest such gap in the competition’s history – were given an early scare when Neil Kengni rattled the bar from distance.

Thereafter, though, it was all Spurs, with Vinicius opening the scoring midway through the first half with a simple tap in, before doubling his team’s lead with another close-range finish on the half-hour mark.

Two minutes later, Lucas Moura’s curling free-kick made it 3-0 to Spurs and Vinicius completed his hat-trick with a delightful lob eight minutes before half-time.

Sixteen-year-old substitute Alfie Devine completed the scoring with a low drive on the hour-mark as Jose Mourinho’s side cruised into Monday night’s draw for the fourth and fifth rounds. 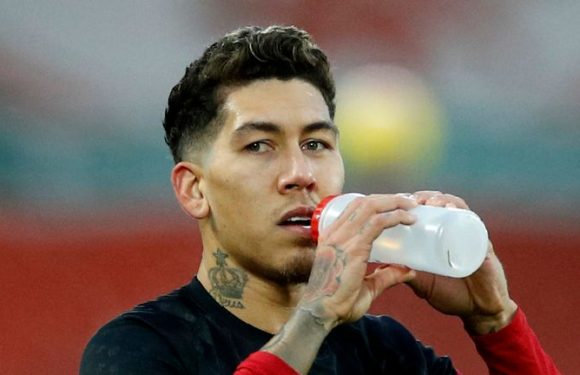 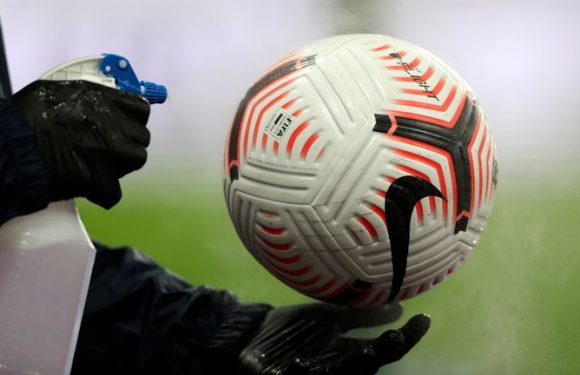 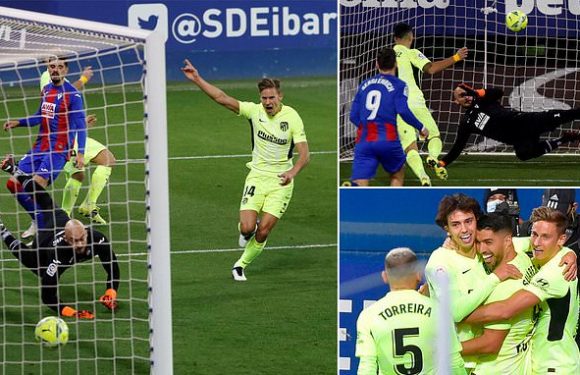