Maurizio Sarri has ruled out the possibility of Ruben Loftus-Cheek making a loan move away from Chelsea during the January transfer window.

Loftus-Cheek has found himself on the fringes of Sarri’s side during the opening months of the season and the midfielder raised the possibility of making a short-term switch earlier in the campaign.

The 22-year-old spent a successful season-long spell at Crystal Palace – Chelsea’s opponents at Stamford Bridge on Sunday – last term and Palace manager Roy Hodgson has made it clear he would welcome the player back at Selhurst Park.

But Loftus-Cheek has made strong case for more involvement in recent weeks, scoring a hat-trick in the Europa League defeat of Bate Borisov in only his second start of the season before returning to the scoresheet in the Premier League win at Burnley.

Sarri admits he has been impressed with the England international’s progress, while insisting the player has plenty of room for improvement.

But the Blues head coach believes Loftus-Cheek’s contribution in recent weeks has confirmed his importance to his squad.

“In October he played four matches out of five so at the moment the situation is not for a loan of course,” said Sarri.

The Italian is clear about the areas of Loftus-Cheek’s game he wants to see develop. 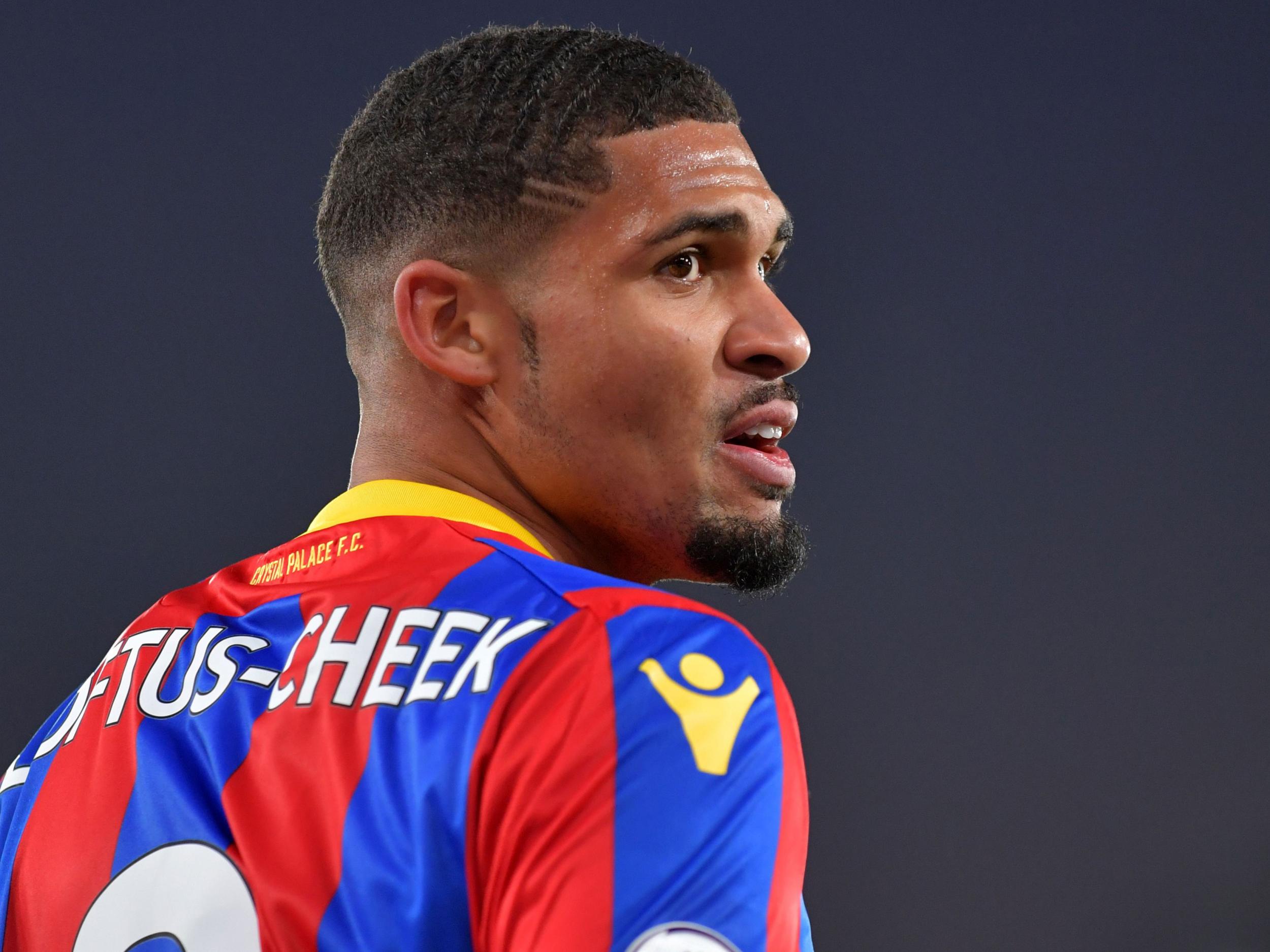 “He improved but he needs to improve more from the tactical point of view,” Sarri added. “On the rest he is good because physically he has great characteristics. He is fast, solid, he has impact.

“Technically he is very good and I think that if he wants to play like a midfielder he has to improve in the defensive phase at the moment but the potential is great.”

Sarri is less certain about Gary Cahill’s future, despite endorsing the centre-back as his captain.

Cahill, who has made four starts in the Europa League and League Cup but has yet to break into the Premier League line-up, has spoken about the possibility of moving on although Sarri is adamant the 32-year-old has an important role to play at the club.

“With Cahill it depends on him,” said Sarri. “He played very often in the last seven, eight matches so I don’t know. It depends on him, on the club I think. For me, Cahill is very important on the pitch but also out of the pitch.

“Cahill was the captain last season I have spoken with his mates and everybody told me that he was really a very good captain.”

Eden Hazard is likely to return to the squad for the visit of Palace but Sarri admits the player is not ready to complete 90 minutes following his recent back problem.

“On Thursday he had a large part of the training with the team,” said the head coach. ‘Maybe he will not be ready to play for 90 mins at the moment because it was the first training in the last 2 weeks but probably he will be able to play for 40, 45 minutes so for us it is important.”