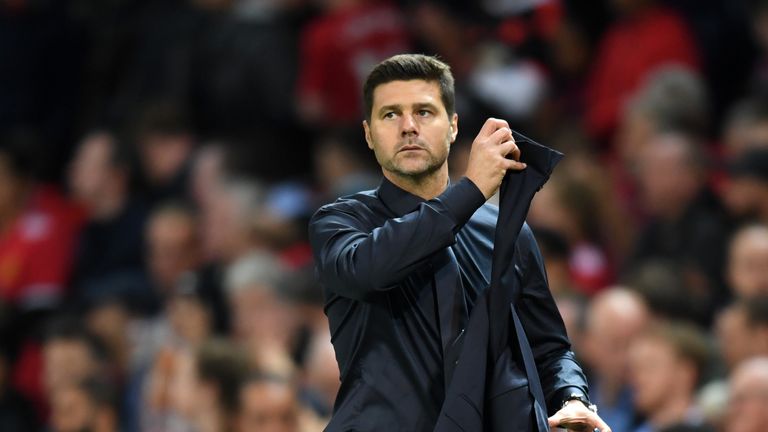 Mauricio Pochettino has opened up and admitted he currently has the worst feeling he has had at Tottenham, despite leading the club to their best Premier League start.

Spurs have surpassed all their previous starts to a campaign, though still sit outside the top four positions.

The club were dealt a blow last week when it was announced their multi-million pound new stadium will not be ready in 2018, following a series of delays.

Speaking ahead of his side’s clash with Pep Guardiola’s Manchester City on Monday, live on Sky Sports, Pochettino conceded that his team have failed so far in their efforts during his tenure.

“Like a team, we still didn’t win nothing and we fail, but we achieve. Like a final game we always fail,” he said. 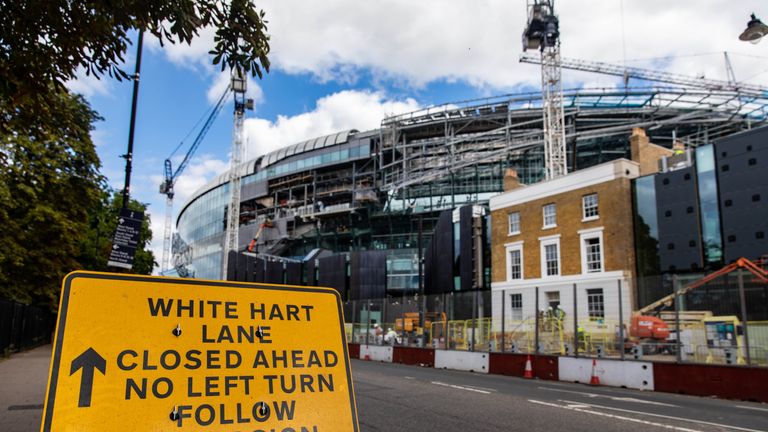 “I prefer to think we have more [to give] and need more time to improve like a team. The mentality is to win and to reach the last level.

“My feeling is the worst feeling. Out of nearly five years of starts to the season, is the worst. But is the best start for the club ever in the Premier League.

“This season my feeling is the worst, I don’t know why, it is so difficult to explain, because the circumstance because many things happened, disappointed because we are still waiting for the new stadium and the expectation was to be there.

“My feeling is not the best feeling. I had a better feeling in pre-season.”