Tottenham manager Mauricio Pochettino said it was too early to talk about whether he would be at the club next season after watching his side lose the Champions League final to Liverpool.

Pochettino had led Spurs to the biggest game in their history, but their lack of cutting edge killed them as they slipped to a 2-0 loss to Jurgen Klopp’s men, going down to Mohamed Salah and Divock Origi goals.

Over the course of the last few weeks, Pochettino himself has raised doubts about his future, suggesting he could leave if they won the Champions League while also refusing the dismiss speculation linking him to the Juventus job. 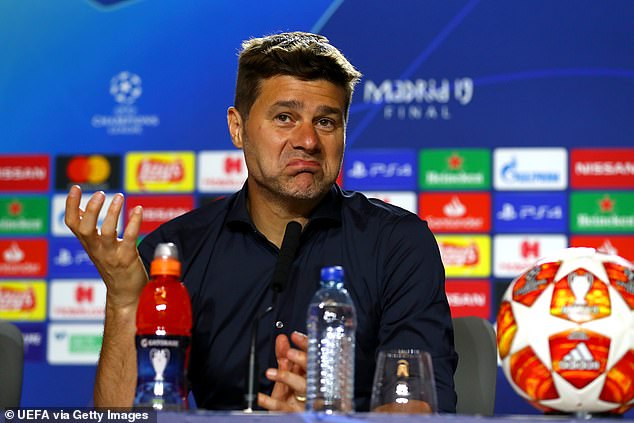 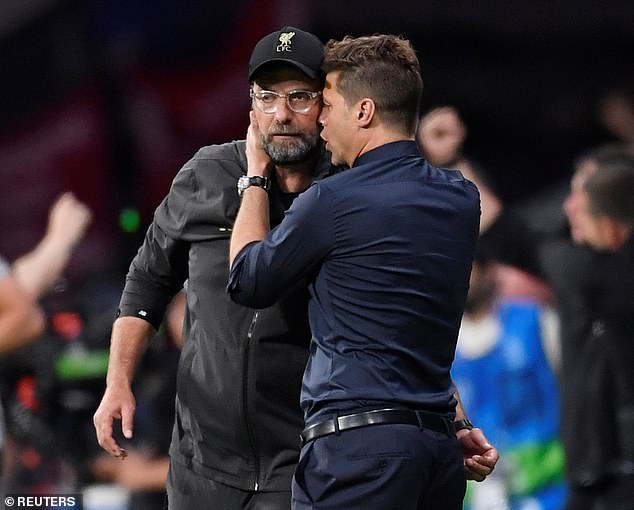 There is a sense that he has done that to gain leverage on chairman Daniel Levy in order to receive substantial backing in the transfer market.

Whatever the Argentinian’s intentions, he is planning on sitting down with Levy to discuss what the future holds.

‘It’s too early to talk a lot now, so early,’ Pochettino said.

‘We need to assimilate that defeat.

‘For sure we are going to have time to talk in the future. The future can be tomorrow, after tomorrow.

‘It is not a moment to talk too much. You can interpret things in different ways.

‘In five years at Tottenham, the project was so clear, our ambition was amazing, and the commitment from the players was amazing – the club played their first Champions League final.

‘Now is the time to stay calm, change the mood, for sure we are going to have time to talk.’ 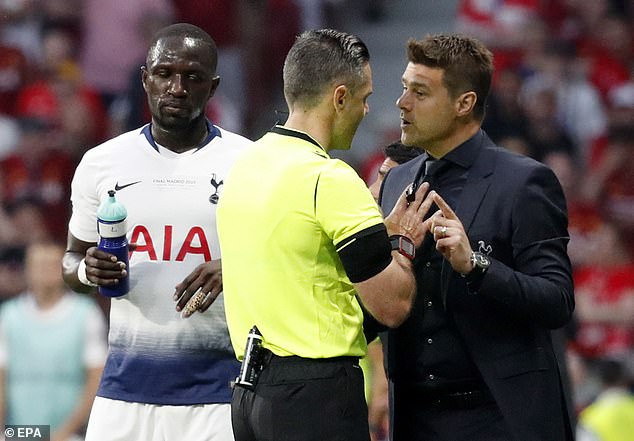 Over the course of the last few weeks, Pochettino himself has raised doubts about his future

Pochettino used the phrase ‘to build the next period in your life’, which could be taken as another hint about his position, but he also spoke about how Spurs’ run to the Champions League final could kickstart a successful period for the club.

‘Always after a painful situation like today, it’s about building the success and to build the next period in your life.

‘Of course it’s going to be tough, but in the same way now after a couple of hours, we need to change our mind and be positive.

‘We’ve been playing against a team that three or four years ago was being designed to reach finals, not necessarily to win them, but to get to them.

‘We are a team that has priorities that is shared with the stadium. We looked at the quality of our players in the final but it would have been incredible to win today and lift the trophy.

‘It would have been something that would have surprised people because in the last five years Tottenham prioritised their stadium and spent zero on transfers.

‘We’re not the smartest in the class but not the stupidest either. But it is incredible and this club deserves a lot of credit.

‘Hopefully it will be the beginning of a very successful period for the club.’ 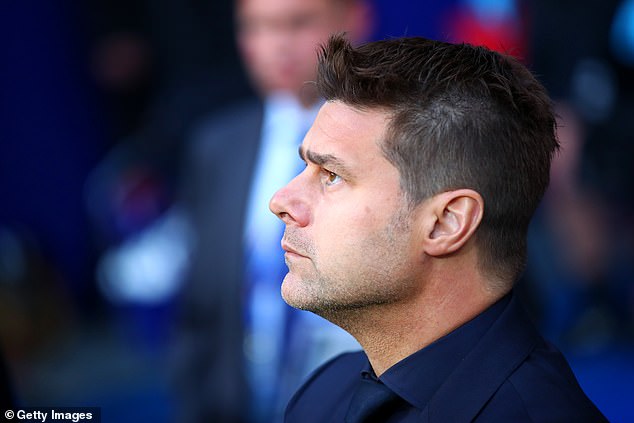 He said ‘it is not a moment to talk too much. You can interpret things in different ways’

If Spurs were at their sharpest in the attack, the outcome in Madrid might well have been different as after Salah’s early spot-kick, awarded after 22 seconds, they were the better team for most of the game.

They had chances to level at 1-1 but none of them fell to Harry Kane, who was picked to start despite not playing since early April.

It was a gamble that did not pay off for Pochettino, but he defended his decision.

‘The problem is you create a history or a drama but it’s not about playing with Harry Kane or Lucas Moura,’ he added.

‘That is the thing that was important or not important.

‘It’s a decision and, of course, for me, Harry Kane after one month and a half finished the game fresh.

‘He didn’t score like other players. It’s not a point to talk too much. My decision, I promise, was about analytics and thinking with all the information. I don’t regret my decision.’