Massimiliano Allegri has urged Juventus to show the same intensity against Ajax in their Champions League quarter-final on Tuesday as they did against Atletico Madrid in the previous round.

Juve drew 1-1 in Amsterdam in the first leg and are strong favourites to progress to the semi-finals for just the third time in 16 years.

However, they are only in the last eight having overturned a 2-0 away defeat against Atletico with a 3-0 win in Turin in the previous round, and Allegri wants a similar performance against Ajax. 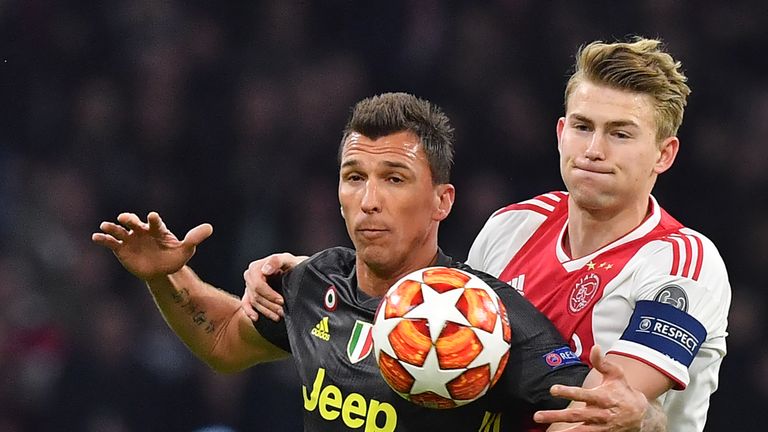 He said: “The first leg result counts for nothing. We need to be more lucid with our passing and we need to be more accurate in building attacks which we did less well in Amsterdam, and we must show great respect for Ajax.

“We must also show the same intensity we showed against Atletico Madrid. If we do those things, we can progress to the next round.”

Ajax are unbeaten in seven away games in the Champions League this season – including qualifiers – and stunned Real Madrid with a 4-1 win in the Bernabeu in the last 16. 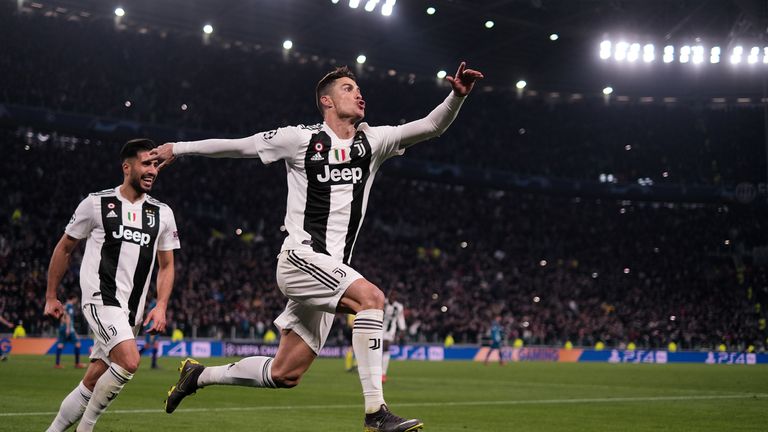 Allegri is wary of Ajax’s potential, warning: “We will need to understand the different moments of the match. Ajax played better in Madrid than they did in Amsterdam and they have not lost away.