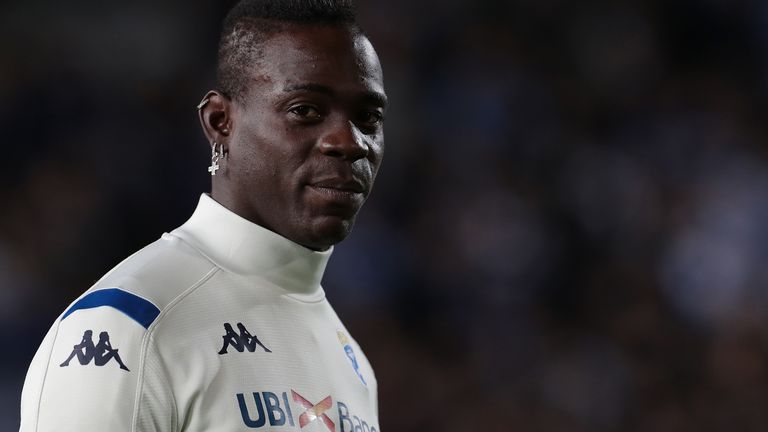 Italian striker Mario Balotelli can leave Brescia on a free transfer in January as his game is not suited to a relegation scrap, the Serie A club’s president Massimo Cellino has said.

Last month, Balotelli threatened to walk off the pitch after suffering racist abuse during a Serie A match against Hellas Verona.

“Mario is sad because he is unable to play his game,” Cellino said on the Italian television programme Le Iene.

“Fighting for survival in Serie A requires a huge sacrifice and perhaps he thought it would be much more simple.

“In January, he can leave on a free. In this moment, he needs to choose which road is best for him.” 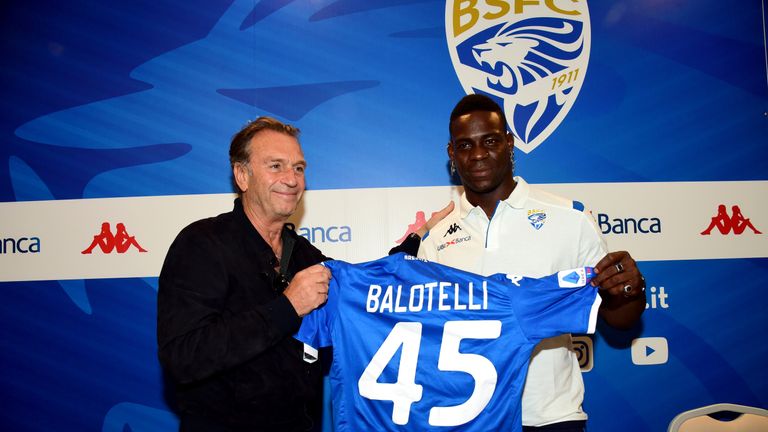 When asked recently to explain Balotelli’s situation after he lost his place in the team, Cellino said it was because the forward was black, and he was “trying to get whiter”.

Cellino told the programme he was trying to “de-dramatise the situation”.