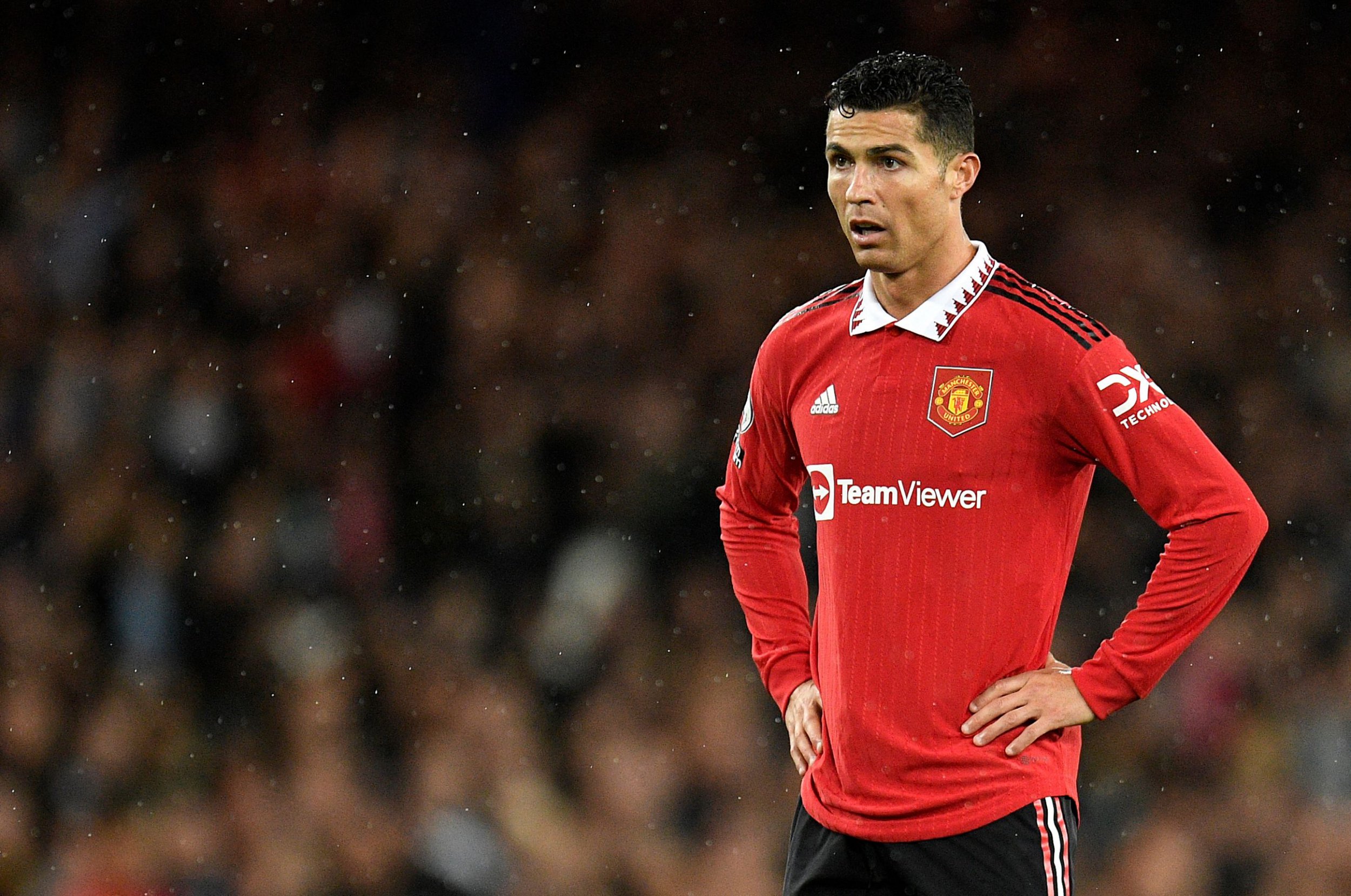 United were furious with Ronaldo’s criticism of Erik ten Hag and the club’s owners during his extensive interview with Piers Morgan, which aired in two parts on TalkTV last week.

Ronaldo claimed he had ‘no respect’ for Ten Hag and accused the Glazer family of failing to improve United’s facilities at the club’s training ground since Sir Alex Ferguson retired in 2013.

After watching both parts of the interview, United’s hierarchy immediately explored the option of terminating Ronaldo’s contract, which still had seven months left to run and was worth in excess of £500,000 a week.

United have now successfully ended Ronaldo’s deal, and the 37-year-old is now free to join a new club after the end of the World Cup.

It’s understood that United have not paid off Ronaldo because of his breach of contract, meaning that the club will save in the region of £16 million.

A statement from United on Tuesday evening read: ‘Cristiano Ronaldo is to leave Manchester United by mutual agreement, with immediate effect.

‘The club thanks him for his immense contribution across two spells at Old Trafford, scoring 145 goals in 346 appearances, and wishes him and his family well for the future.

‘Everyone at Manchester United remains focused on continuing the team’s progress under Erik ten Hag and working together to deliver success on the pitch.’

A statement from Ronaldo read: ‘Following conversations with Manchester United we have mutually agreed to end our contract early.

‘I love Manchester United and I love the fans, that will never ever change. However, it feels like the right time for me to seek a new challenge.

‘I wish the team every success for the remainder of the season and for the future.’