Manchester United chief Woodward gave Jones a new contract back in February, with the England international extending his Old Trafford stay to 2023.

Since then, however, the 27-year-old has struggled for form and, in the last week, has sparked fan fury with his drab displays.

And he then followed that up with a similarly dire performance as Everton beat the Red Devils 4-0 in the Premier League on Sunday.

United go up against Manchester City in the Manchester derby tonight, knowing they need three points to restore some pride.

And, ahead of that showdown, the Telegraph claim that United stars have been left surprised by Woodward’s decision to tie Jones down.

When the England star arrived from Blackburn in 2011, Sir Alex Ferguson thought he could be a club legend.

But the truth is that Jones has never looked likely to live up to the Scot’s expectations.

He has constantly been plagued by injuries and inconsistencies and, with the summer transfer window fast approaching, is under pressure to step up. 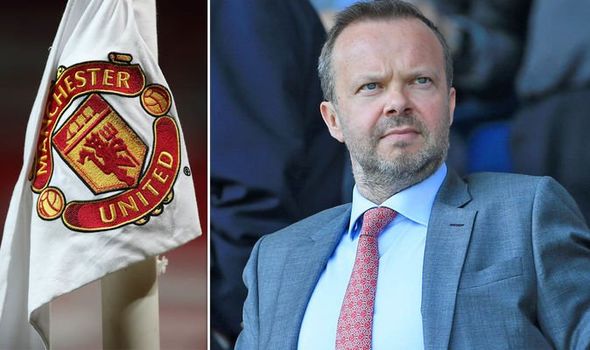 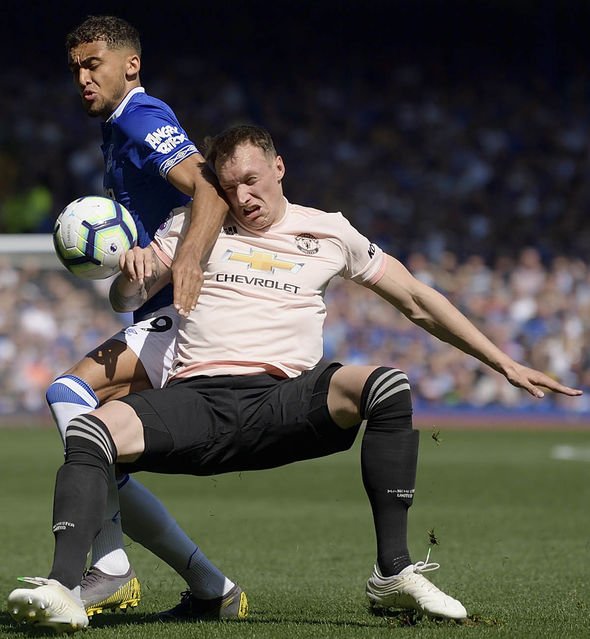 The Telegraph suggest United stars have been left flummoxed by some of the decision-making behind the scenes.

And whether the club perform a u-turn on Jones given his poor performances is something only time will tell.

Meanwhile, United defender Luke Shaw has revealed his team-mate is the most VAIN player in the dressing room.

“Probably Jona, to be fair,” he said when asked. 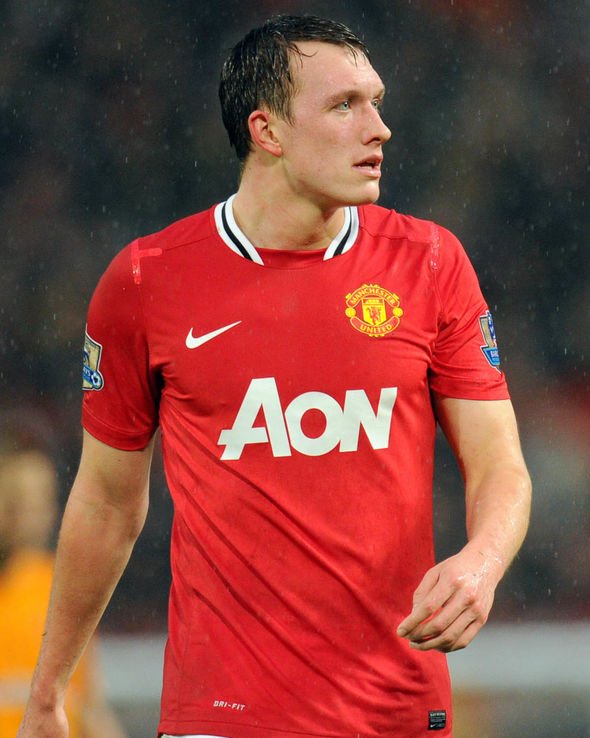 United go up against Manchester City aiming to avoid a repeat of earlier in the season.

Back in November, Pep Guardiola’s side won 3-1 on a comfortable day at the Etihad Stadium.