Manchester United’s record signing Paul Pogba has implied he is still being gagged in the aftermath of his bust-up with Jose Mourinho.

Pogba declined to speak to reporters after United’s midweek defeat by Juventus at Old Trafford in the Champions League but was keen to stress it was not his decision. 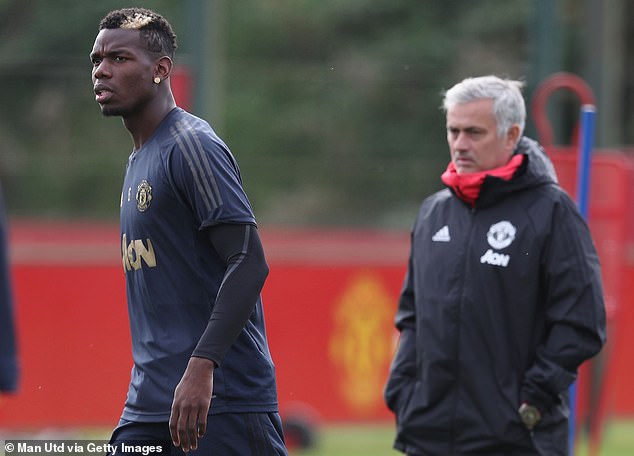 The French World Cup winner has had an underlying problem with Mourinho all season and said after the opening-day win against Leicester that he would be fined if he said what he actually wanted to.

Mourinho stripped him of the vice-captaincy after Pogba publicly called on United to be more attacking in games. 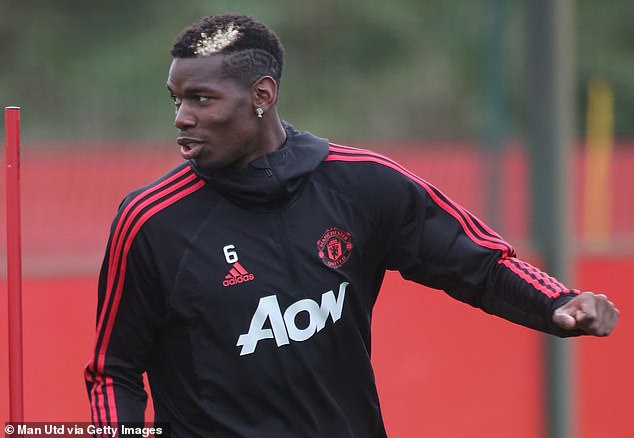 The midfielder, who grew up in the United academy, returned from Serie A giants Juventus for a then world-record £89million in 2016 as Mourinho’s first marquee signing for the club.

United say there are no club instructions to prevent Pogba from commenting after matches.