Atalanta want to keep Amad Diallo until the end of the season and are seeking a loan deal arrangement with Manchester United. However, reports claim the Red Devils have no desire to let the 18-year-old leave. And the young Ivory Coast winger is primed to officially complete his move to Old Trafford in the coming days.

United confirmed in October they’d reached an agreement with Atalanta for Diallo, who has been likened to a young Lionel Messi.

“Manchester United have reached an agreement with Atalanta for the future transfer of Amad Diallo, one of the most exciting young prospects in Italian football,” they said in a statement.

“The 18-year-old Ivorian right-winger has been on the radar of United scouts since 2016, when he was spotted playing at Under-15 level, and the club have been tracking his progress since.

“Diallo scored on his Serie A debut in the first of three first-team appearances last season, after rising through the youth ranks at Atalanta.

“He will join United at a later date, subject to medical, personal terms and work permit.” 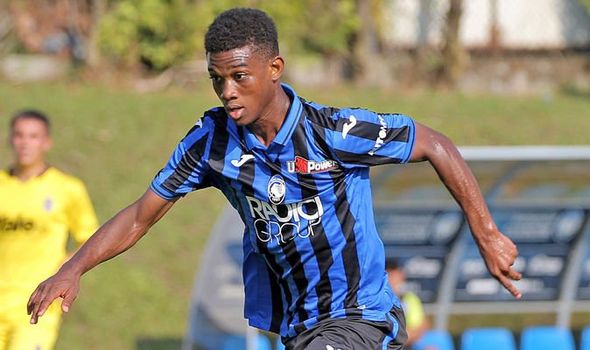 Atalanta, however, want Diallo to stay.

That was confirmed by manager Gian Piero Gasperini at a press conference, with the Italian admitting they were working at keeping the 18-year-old for a little while longer.

Yet Stretty News claim United aren’t interested, and instead are hoping to see Diallo officially complete his move in January.

Diallo has made five appearances for Atalanta across all competitions.

And United believe he can scale huge heights throughout his time at Old Trafford, with Ole Gunnar Solskjaer ‘excited’ about his arrival. 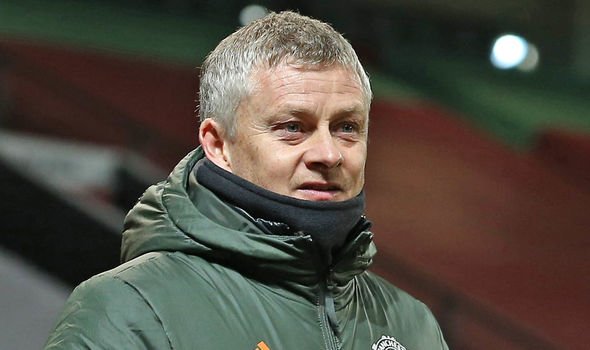 The Norwegian, speaking after his side’s 3-1 win over Aston Villa on Friday, said: “Amad, we’ve had all the paperwork, I can’t see any obstacles.

“We hope very soon he will be with us. We are very excited to have him in. He’ll need time to develop.”

“Apart from that I’m not thinking too much about January.”

Diallo is set to join United at the perfect time, with the Red Devils currently level on points with Liverpool at the top of the Premier League table.

But Michael Owen thinks Manchester City are a bigger threat to Jurgen Klopp’s side, saying: “I’m not sure they can win the title with (just) him (Bruno Fernandes) to be honest. 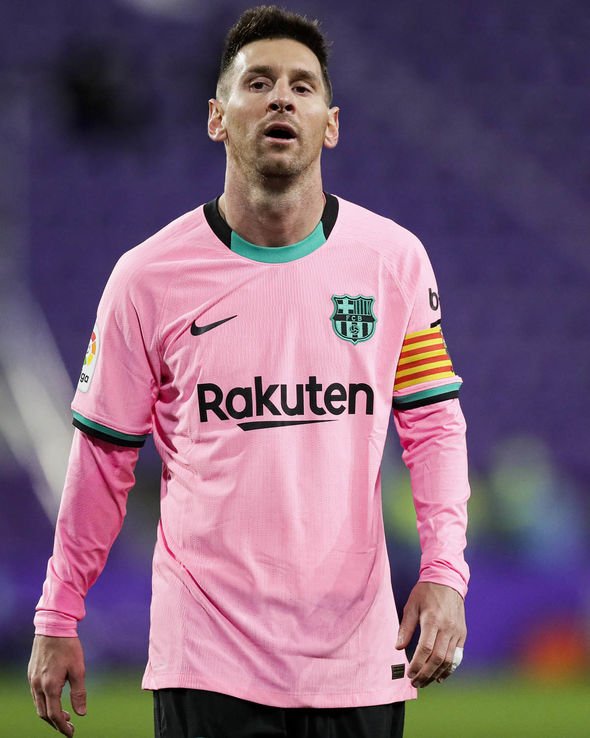 “I think they’re a brilliant counter-attacking team, against the bigger and better teams they are exceptional and can give anyone a problem.

“The question I have is when they’re in possession against teams like Wolves and trying to break them down.

“I watched them the other day and there were no chances. Listen, they’re right in the mix, no question about it.

“They’re second on goal difference, but are they as rounded a team as Liverpool or Man City?

“I still think they’re a step behind and I still think it will be a struggle for them to win the title. But the way they’re playing, anything is possible.”