Cristiano Ronaldo made a winning return to Old Trafford as Juventus beat Manchester United 1-0 in the Champions League on Tuesday.

Paulo Dybala scored the only goal of the game with a tap in in the 17th minute as the Italian club moved five points clear at the top of Group H. 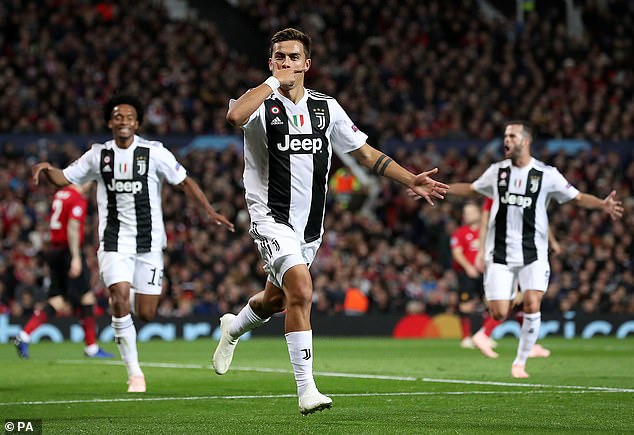 Blameless for Dybala’s goal, made good saves after that from Cancelo, Ronaldo and Matuidi.

Handled the task of marking Ronaldo by kicking him whenever he was beaten by pace and skill.

Couldn’t clear Ronaldo’s cross at the near post which gave Dybala chance to score.

Got a rocket from Matic after struggling with Dybala’s movement. Nowhere near striker for goal. 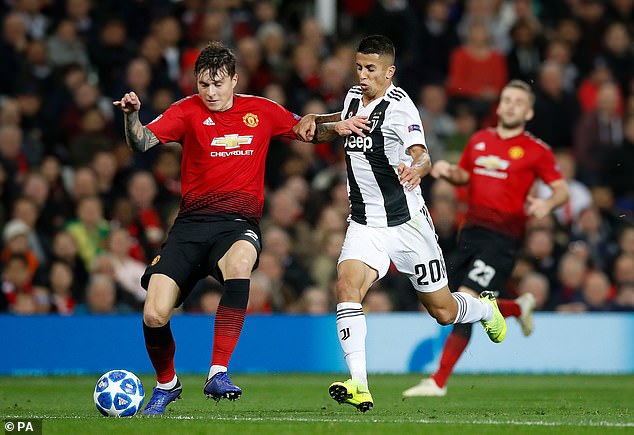 Caught out by Ronaldo’s pace and movement when he switched to the right flank.

Failed to give his central defenders protection though he’d also point the finger at Pogba for that.

Three thousand Juventus fans will be shocked how bereft of confidence their former hero looks. 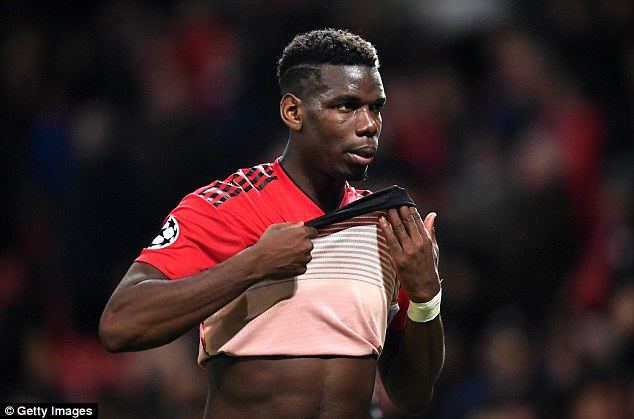 His dribbling skills were United’s best outlet but looked a boy in a man’s game at other times.

Spaniard saw little of ball and unable to repeat influence he had in Saturday’s draw at Chelsea.

Spent too much time tracking back and deflected Ronaldo’s cross for goal. More positive later on.

Goals have dried up for big Belgian who hasn’t scored at home this season. Final ball poor as well.

Setting his stall out no longer seems to work for the Special One because United keep falling behind. 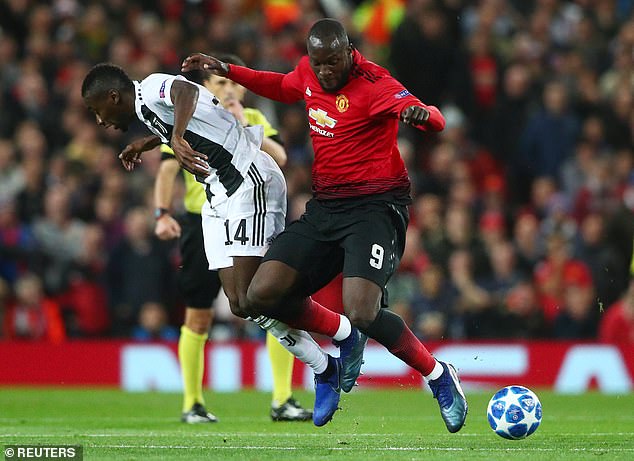 Difficult to judge former Arsenal keeper as he hardly had a shot to save – in contrast to de Gea.

Right-back was always a useful attacking outlet and denied by de Gea in first half .

34-year-old was recalled for this game and was Juve’s leader at the back. Still a force. 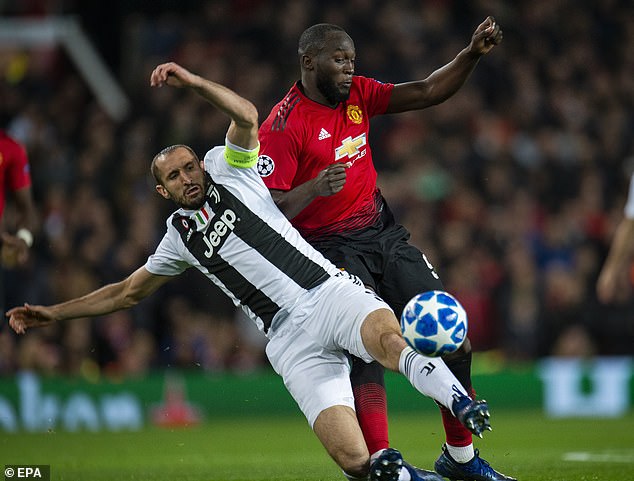 Tough guy who lived up to his billing by kicking Lindelof in the head.

Looked briefly uncomfortable when Rashford ran at him but United couldn’t exploit left-back.

Uruguayan midfielder impressed at the World Cup and is continuing his fine form.

Glides over the pitch and a constant menace to United’s midfield with his movement.

A better finisher might have put away chance when de Gea parried Ronaldo’s free-kick. 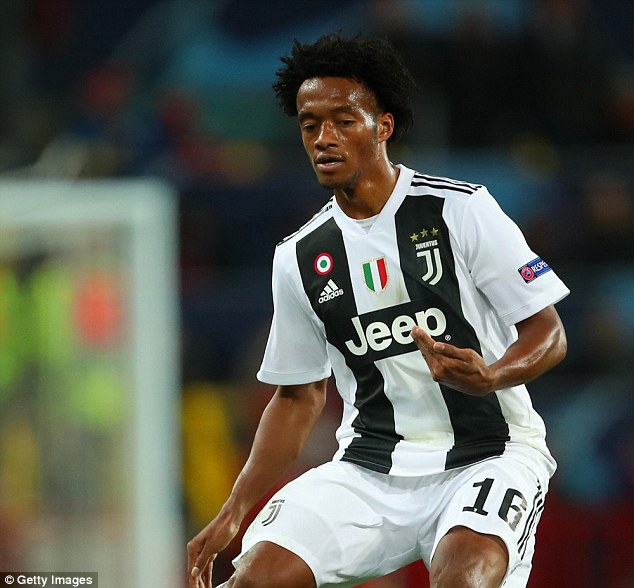 Marked his 150th Juventus appearance with an excellent finish having missed an earlier header.

Made an impact at his old ground. Assisted Dybala’s goal, could have scored twice himself.

Instead of playing for a draw, Allegri set his team up to create danger and they looked slick. 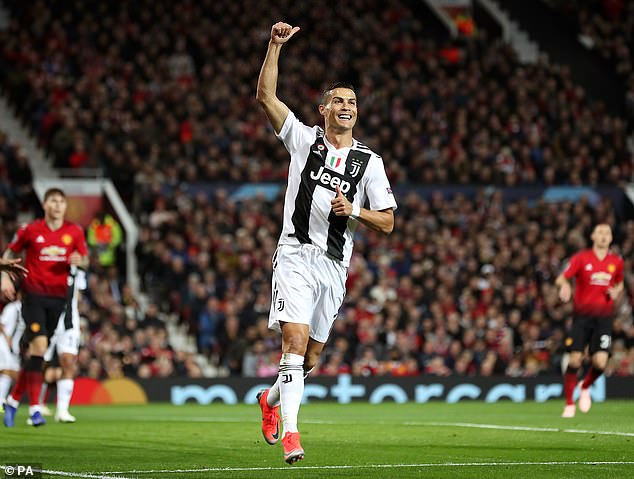