Manchester City ready to reward midfielder Ilkay Gundogan with a new long-term contract that will boost his £90,000-a-week earnings

Manchester City midfielder Ilkay Gundogan is on the brink of signing a bumper new contract with the Premier League champions.

The 28-year-old Germany international has two years left on his present contract but according to The Sun, could put pen to paper on an improved deal before the new year. 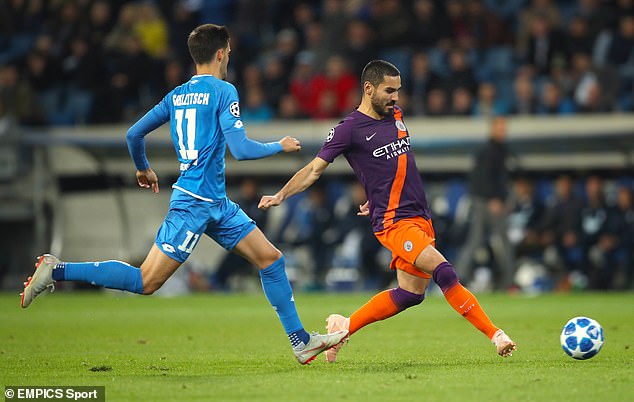 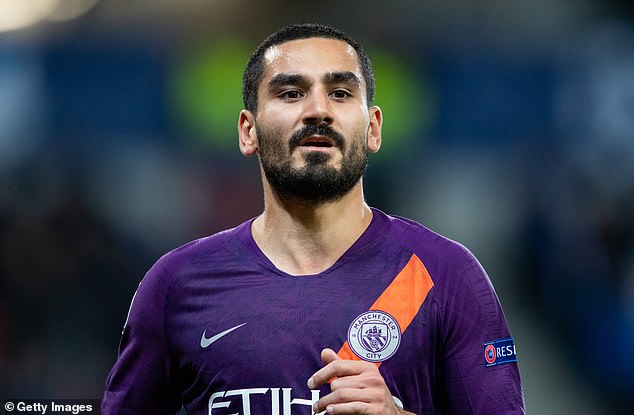 Gundogan has been a regular under Pep Guardiola so far this season, making 12 appearances in all competitions and scoring once.

He has been at City since 2016 – as long as Guardiola himself – and has made 46 appearances as well as winning the Premier League, EFL Cup and Community Shield.

Gundogan arrived at City in a £46m deal from German side Borussia Dortmund but had to wait to make his debut due to a dislocated knee cap. 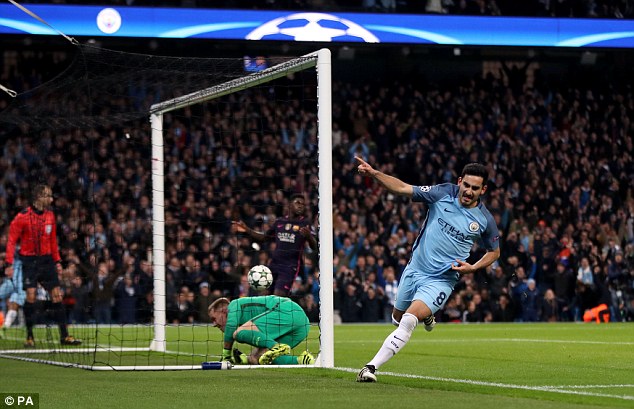 He was a mainstay of the City side that was crowned league champions last season, playing 48 times across all competitions.

City lead the current Premier League standings on superior goal difference to Liverpool, with both teams tied on a tally of 23 points.

City are next in action on Monday night against Tottenham at Wembley.