Manchester City are weighing up whether to make a move for Cristiano Ronaldo according to reports.

The Premier League champions are being heavily linked with the five-time world player of the year after missing out on England captain Harry Kane.

The former Manchester United star, 36, is reportedly unsettled at Juventus 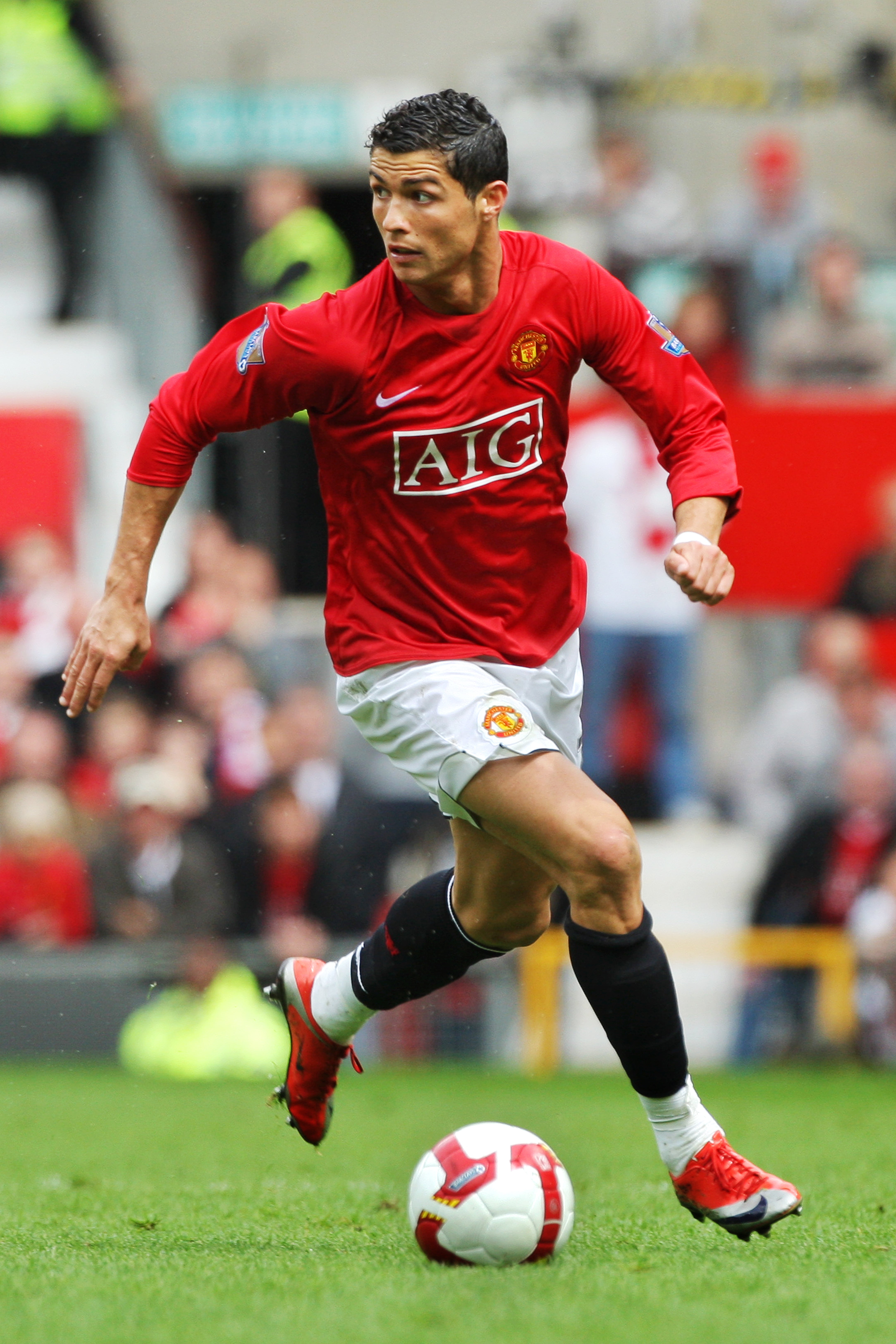 A fee could be a stumbling block, however, with the English club apparently hoping for a free transfer but Juve said to want £25million.

Ronaldo, who has one year remaining on his contract, has also been linked with Paris St Germain.

City have been approached for comment by the PA news agency. 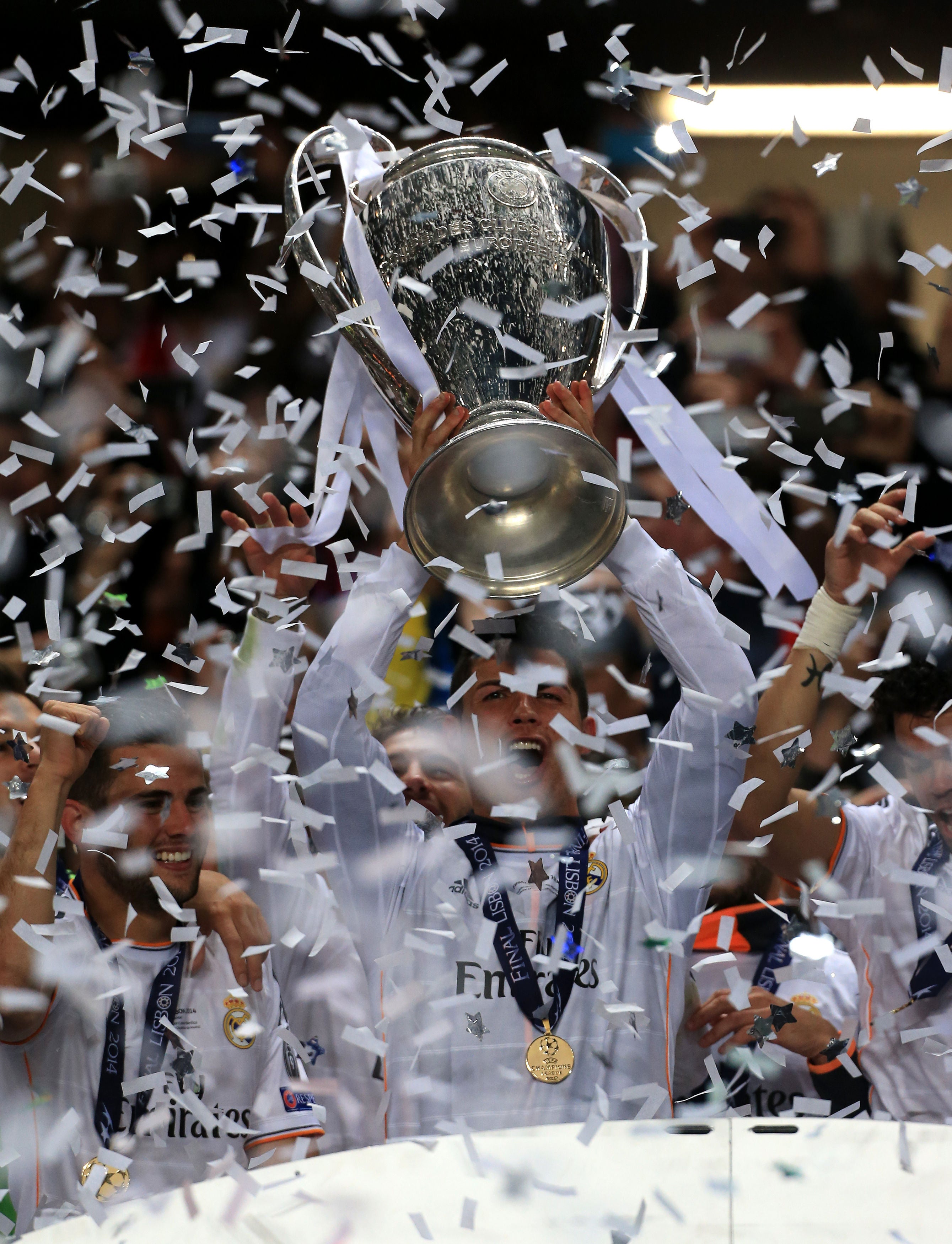 The Portugal forward scored 118 goals in 292 appearances for United early in his career before leaving for Real Madrid in 2009.

He joined Juve in 2018 after scoring a remarkable 450 goals in 438 appearances in a glittering nine-year spell at the Bernabeu that also included four Champions League triumphs.

City had been interested in signing Kane from Tottenham but the London club were unwilling to sell.