Pep Guardiola insists he will not be adding to his Manchester City squad in January.

The champions’ faltering start in the Premier League this season has led to speculation they may seek to address their defensive problems in next month’s transfer window.

The departure of Vincent Kompany at the end of last term and a serious injury to Aymeric Laporte has left City boss Guardiola short of specialist centre-backs. 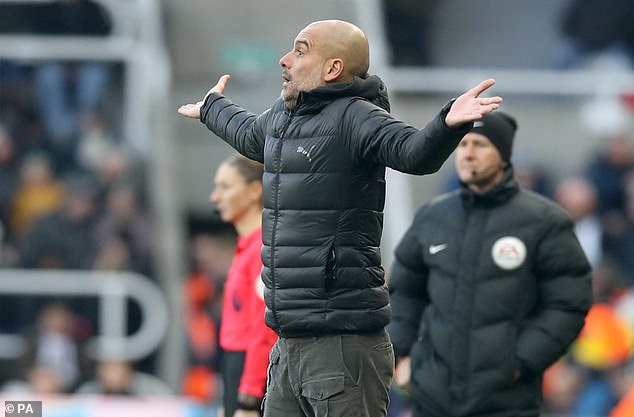 Midfielder Fernandinho has been operating in the back four as a result but, with City having fallen 11 points behind leaders Liverpool, may need to strengthen to meet their ambitions.

Yet while Guardiola acknowledges a need to regenerate his squad, he is not intending to do it mid-season.

‘I don’t want any players in January,’ the former Barcelona boss said. 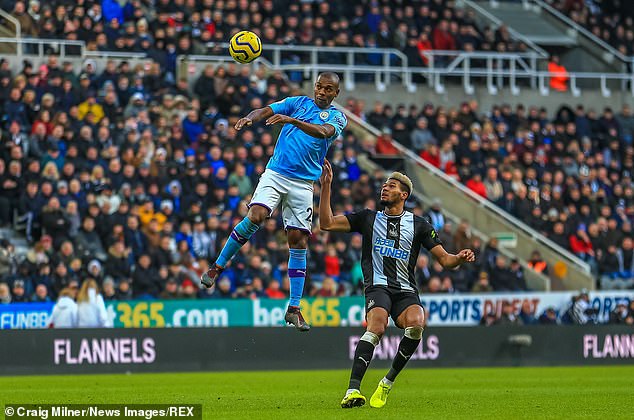 The chief reason for this is because Guardiola wants long-term solutions rather than short-term fixes, and January options are likely to be limited.

He said: ‘When they come in January for the next four, five, six years maybe we could think about it, but that is not possible.

‘Normally the players we could think would be interesting and add something to our squad – they are not going to be sold.’

A refresh is likely in the summer, however, with one departure confirmed already as veteran David Silva moves on. There is also uncertainty about the future of 34-year-old Fernandinho, who is out of contract at the end of the campaign. 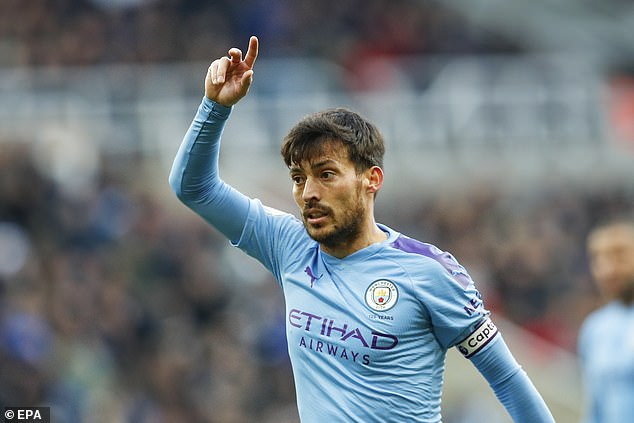 Playmaker David Silva, 34, will leave the club when his contract ends next summer

Guardiola said: ‘Yes, David’s confirmed he’s leaving. Fernandinho doesn’t know but it’s normal for players that arrive at his age and this stage of their lives.

‘Of course we have to replace them but we don’t have to rebuild too much.

‘I think at the end of the season we are going to decide on the situation – the players who finished their contracts, the players with full contracts, what we have to do, what we believe is the best for the club and organisation for next season.’