Manchester United have already secured the arrival of Daniel James from Swansea in a £15m deal and are now close to landing Crystal Palace right-back Aaron Wan-Bissaka.

Solskjaer has made the 21-year-old a priority signing and according to the Evening Standard he is on the brink of getting his man.

The report claims United have stumped up two offers, both involving up-front payments of £35m, plus add-ons.

But Palace are playing hardball and holding out for closer to £45m up front with add-ons taking the total fee to near £55m.

It’s thought United’s third bid will eventually see Palace cash in but Solskjaer has become concerned over the amount of time it’s taking to complete deals.

The report claims Solskjaer feels he is losing valuable time to have his targets signed before pre-season begins and it’s down to United’s strategy of drawing out negotiations.

In a similar way it took United more time than expected to secure James from Swansea.

The Welsh outfit were left stunned by United’s initial offer of around £10m – less than half their valuation. 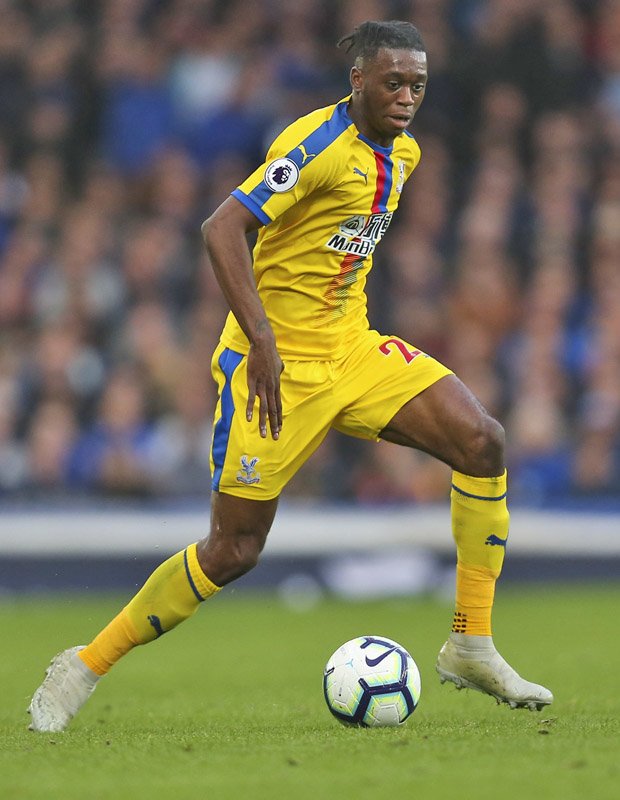 United have played out a similar strategy in pursuit of Wan-Bissaka by offering well below what the Eagles want and luckily for the Manchester outfit they haven’t faced competition from other clubs for the England U21 international.

Again, United have offered just £40m for the centre-back at the first time of enquiry and it is well known the Foxes want double the figure to consider selling. 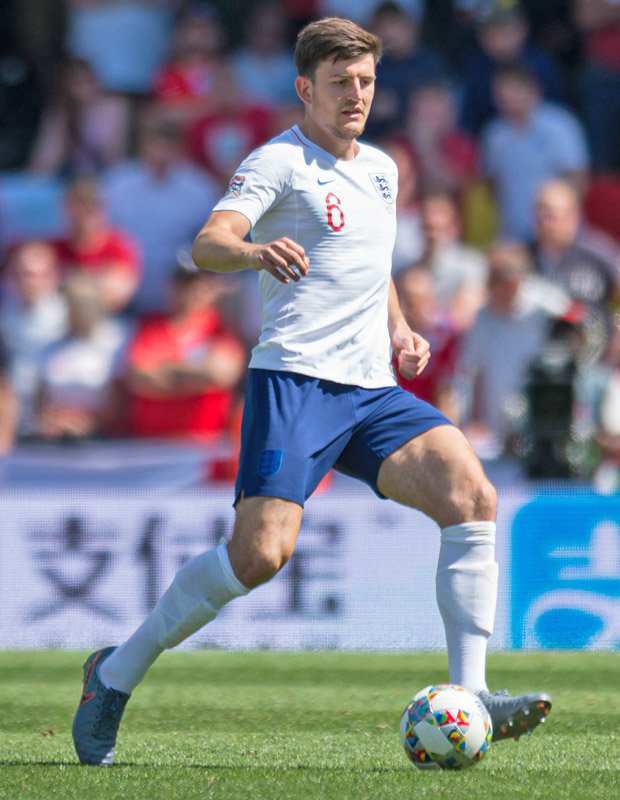 This time they do have competition with rivals Manchester City also keen on Maguire and United will need to adopt a different strategy if they are to land the 26-year-old.

Solskjaer is desperate for as may as five new players and he is well aware he faces a tough battle to keep hold of Paul Pogba and Romelu Lukaku.

With their pre-season tour of Australia and the Far East less than three weeks away it’s down to executive vice-chairman Ed Woodward and United’s chief negotiator Matt Judge to work their magic.