Manchester United’s search for a new centre-back could be readdressed in January despite the improvement of Victor Lindelof and Harry Maguire. Ole Gunnar Solskjaer was keen to sign a left-footed centre-half to provide more balance at the back but Ed Woodward failed to come up trumps.

Solskjaer was said to have been keen on Nathan Ake, before his move to bitter rivals Manchester City.

The ex-Bournemouth defender was approach by the United boss after a game earlier this summer and Solskjaer had joked that he needed to “keep going” as United need a left-footed defender.

Nonetheless, other options were explored including Dayot Upamecano before he signed a new RB Leipzig deal.

The Frenchman remains a long-term target while AC Milan’s Alessio Romagnoli is also under consideration. 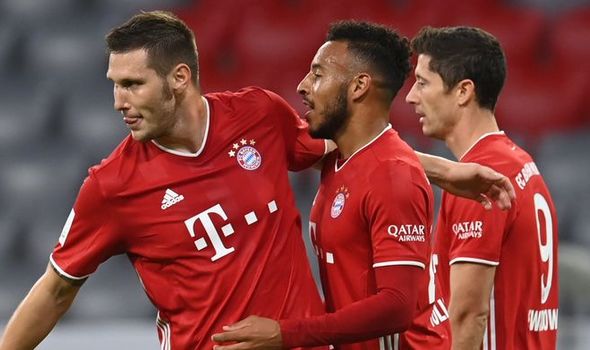 However, an interesting update has now emerged which may alter Solskjaer’s thinking.

According to Bild, Bayern Munich’s star Niklas Sule dreams of one day playing for United.

His stance could encourage United to make their move, particularly with Sule out of favour in Bavaria.

There has been interest from United in the past though and he’s a player that club have been keeping a close eye on.

German outlet Sport1 reported in 2019 that Solskjaer had launched an enquiry for Sule.

Bayern Munich told the United hierarchy they would have to pay around £40million for the former Hoffenheim man.

He instead stayed put at the Allianz Arena to help Bayern win a historical treble under Hansi Flick.

United scouts are also previously said to have flagged Sule up to former boss Jose Mourinho.

The Portuguese decided against the move but now United may reassess if they decide to look for a new centre-back once again.

Raphael Varane’s contract situation with Real Madrid means he could emerge as a potential target. 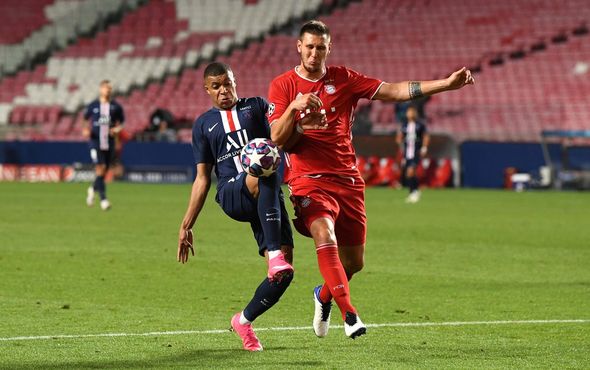 The club came close to signing the World Cup winner under Sir Alex Ferguson before he completed his switch to the Bernabeu.

United sold Chris Smalling to Roma in the summer transfer window and are yet to replace the former England regular.

Furthermore, Marcos Rojo and Phil Jones could be set to move on in the January transfer window.

It’s certainly an area where United need to strengthen, but Sule is likely to demand regular football after being cast aside at Bayern.